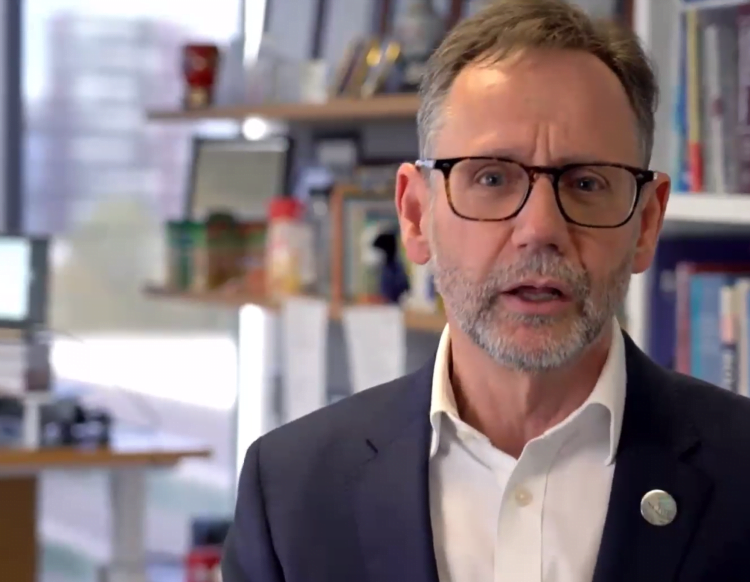 At an online event today, Professor Jeffrey Braithwaite was presented with the 2021 Sidney Sax Medal to recognise his contribution to health services and systems research.

Below, Croakey editor, Jennifer Doggett, provides highlights from his acceptance speech which focussed on the importance of teamwork in research, his commitment to equity and the potential every person has to influence change.

The Sidney Sax Medal is sponsored by the Australian Healthcare and Hospitals Association (AHHA) and is awarded to an individual who has made an outstanding contribution to the development and improvement of the Australian healthcare system in the field of health services policy, organisation, delivery and research (excluding clinical research). Previous winners include John Deeble, Mick Reid and Pat Turner.

This year’s winner, Professor Jeffrey Braithwaite, is currently Director at Macquarie University’s Australian Institute of Health Innovation, the largest research institute focused on health systems research in Australia. He is also President of the International Society for Quality in Health Care. 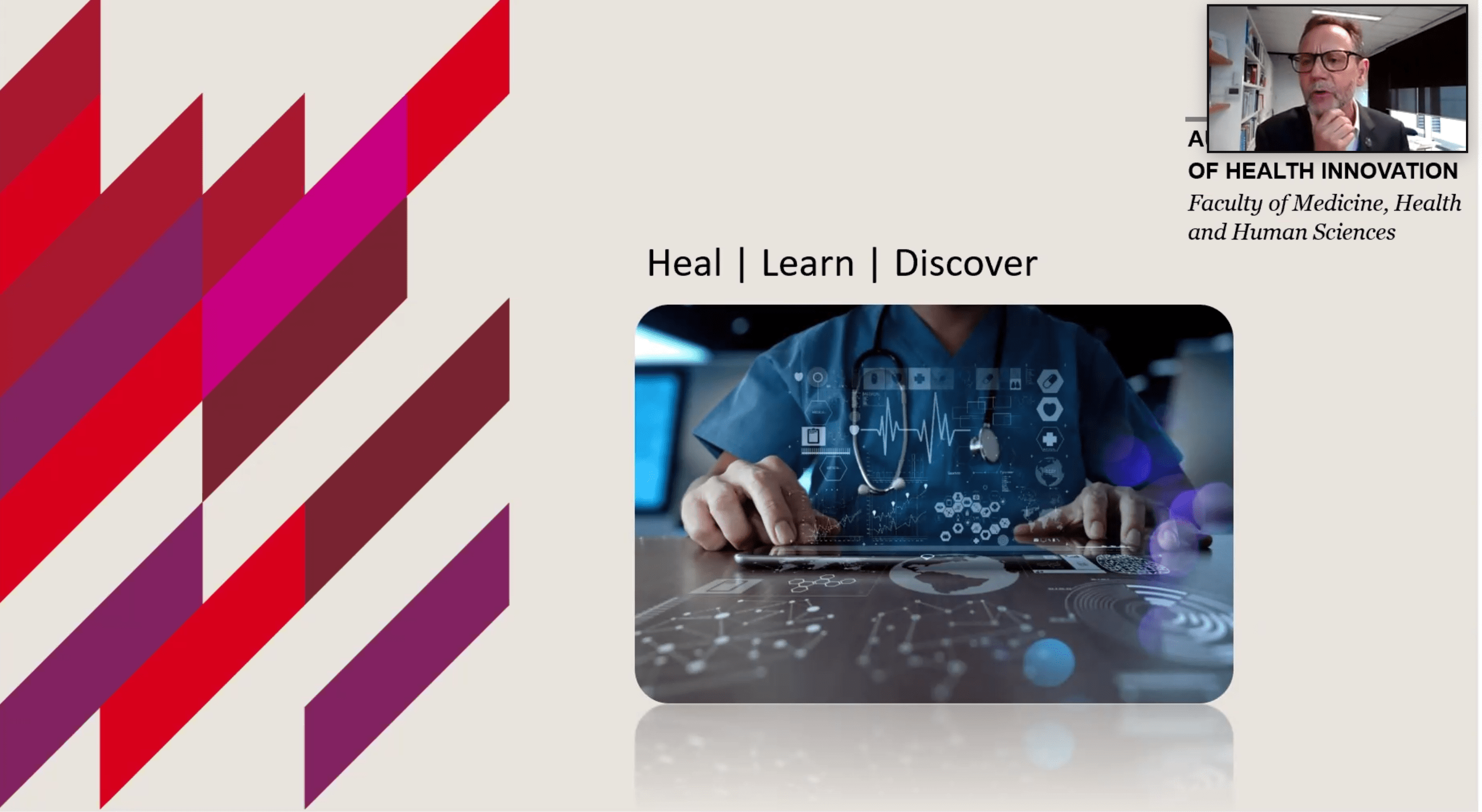 Braithwaite was presented with his award by AHHA Chair, Jillian Skinner, who is a former Deputy NSW Liberal Leader, Minister for Health and Minister for Medical Research.

In presenting the award, Skinner highlighted the role that Sidney Sax played in persuading Gough Whitlam to provide Commonwealth funding to public hospitals which is a key component of our universal health system today.

She described Braithwaite’s research as continuing this reformist tradition through  developing research and evidence to promote better care and improve governance of health services.

His reputation as a leader in this area, Skinner said, was due to his ability, “to imagine, to inspire and lead innovative solutions to clinical practice and models of care”. 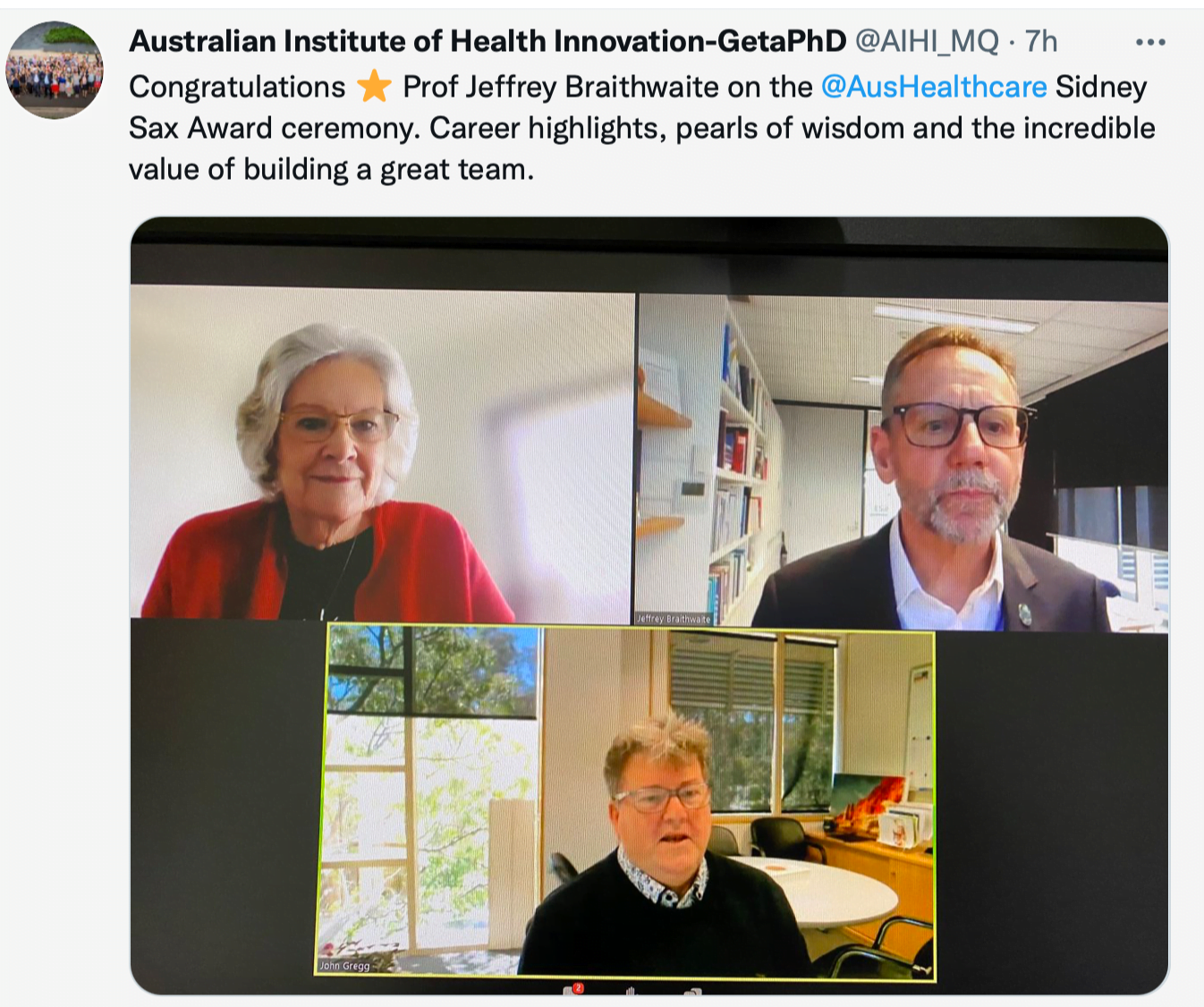 In his acceptance speech, Braithwaite described his pathway to his current position, which started with training as a clinical psychologist and continued through roles in health services management and teaching to end up with a focus on health systems research.

He stressed the collaborative nature of his work and described the Sidney Sax Medal as a “team award” for his colleagues, broader university community and family.

“This is their award, I just happen to be the person picking it up,” he said. He also thanked the AHHA for their sponsorship of the award and praised their contribution to health policy in Australia. 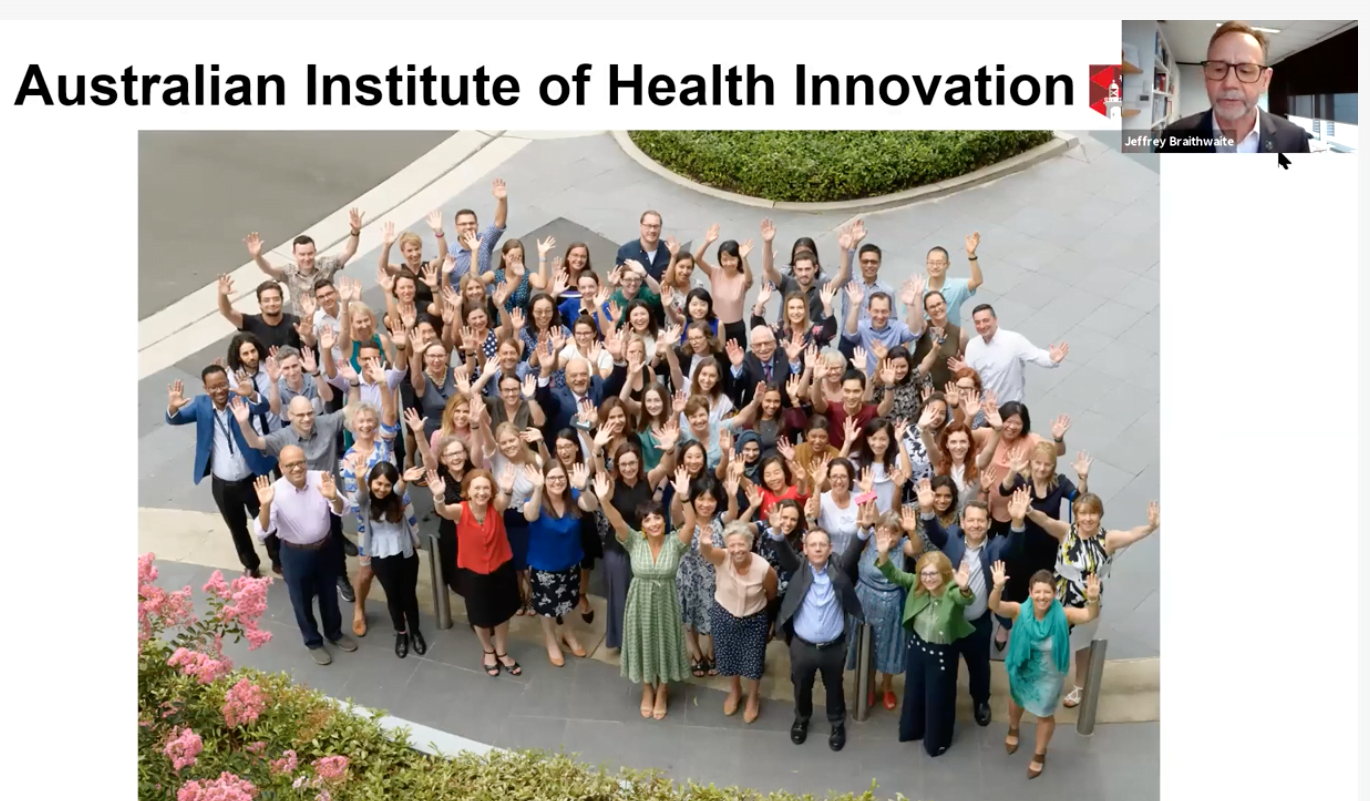 Braithwaite identified the “end question” of all the work done by the Australian Institute of Health Innovation (AIHI) as “how do we help patients in the system?” 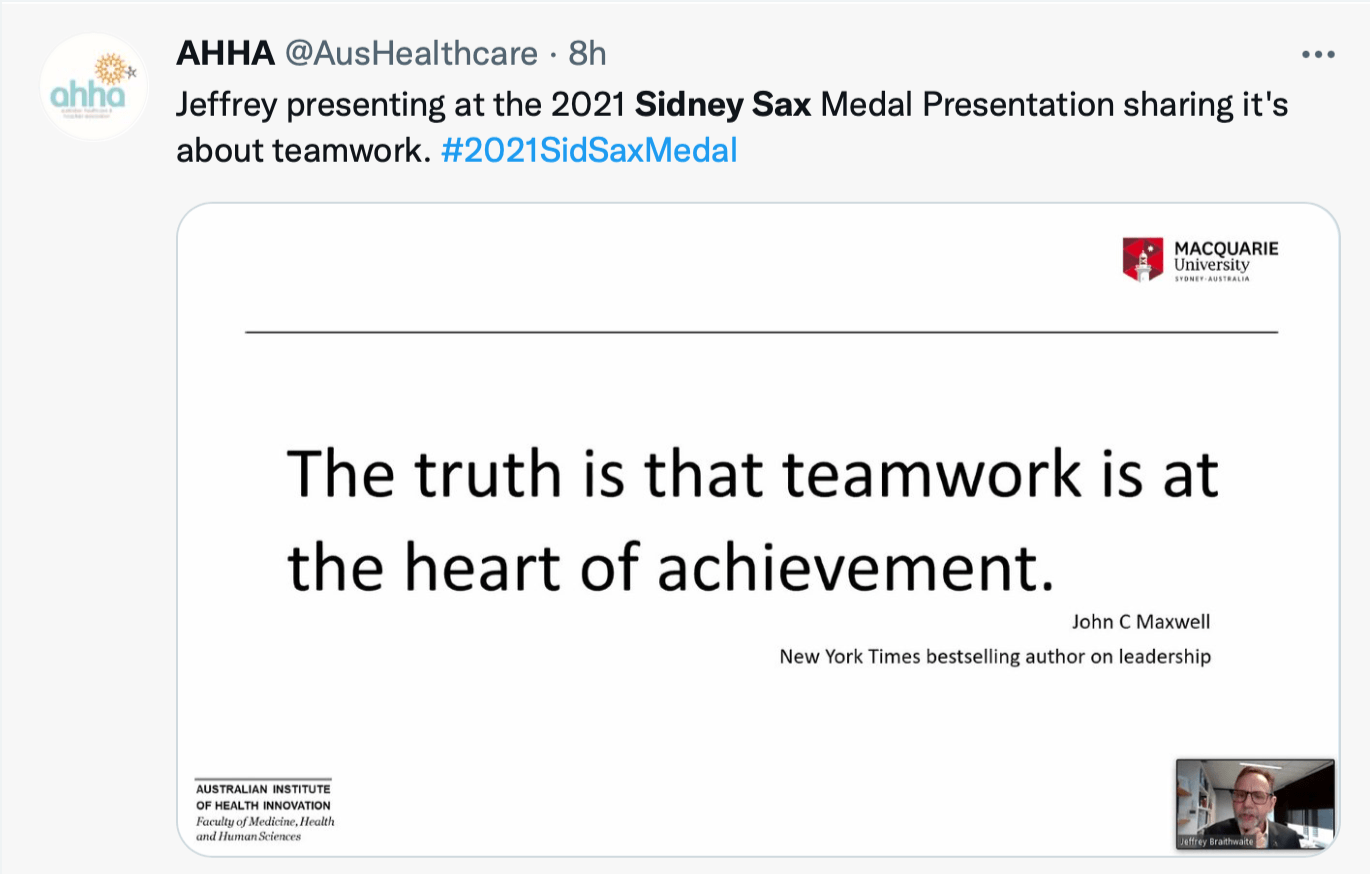 Braithwaite nominated a number of standout achievements of his long research career. These included involvement with low and middle income countries through editing a series of books on health reform across the world, which has allowed these countries to tell their own stories about their health systems.

He stressed the importance of learning about the experiences of health reform elsewhere in the world for anyone trying to reform the Australian health system. 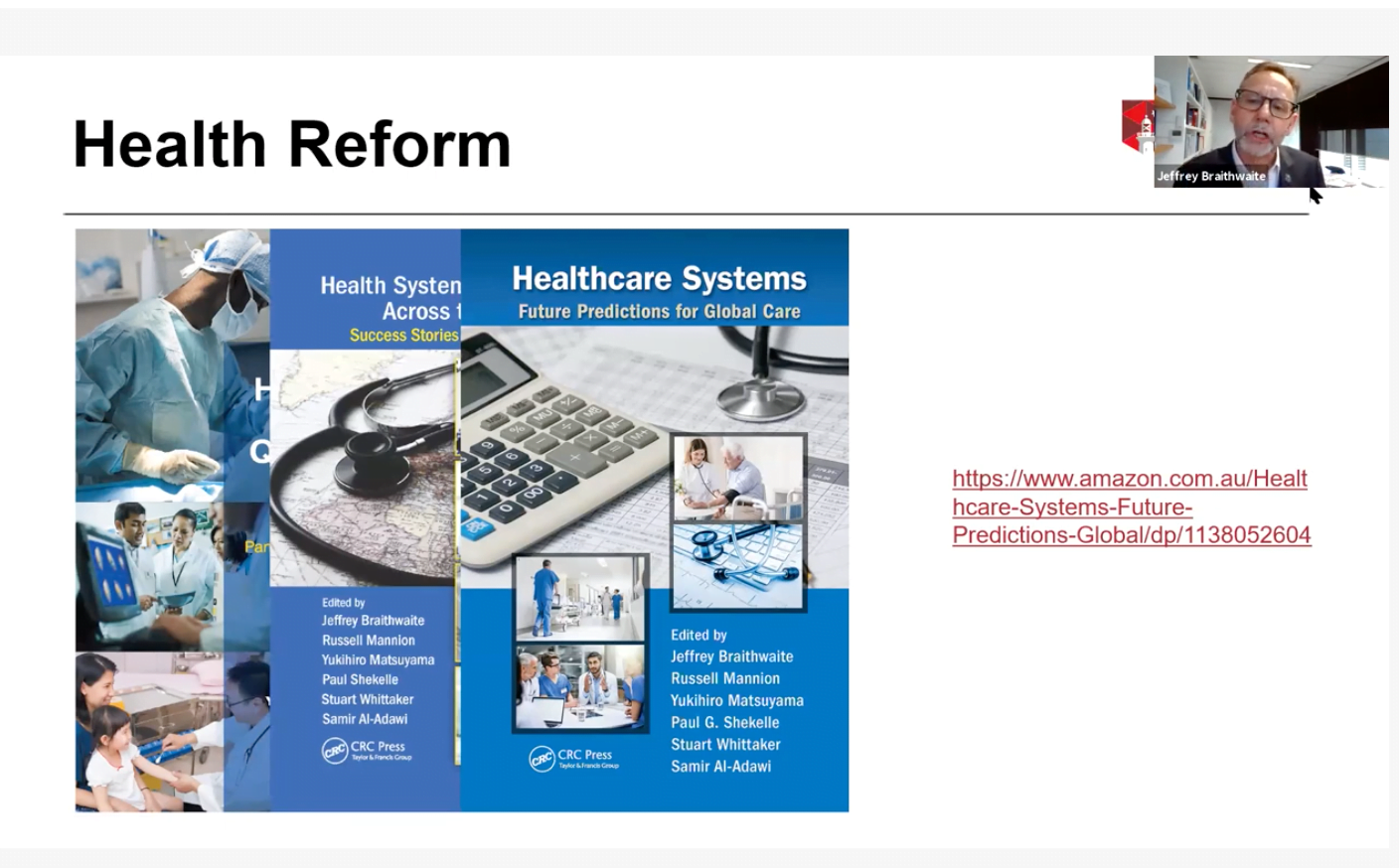 His research aiming to establish what proportion of health care is in in line with evidence was identified by Braithwaite as another highlight of his career. This research found that around 60 percent of care in Australia is based on high quality research, while 30 percent does not represent the best value and 10 percent is likely to be harmful.

Braithwaite described the challenges of improving the provision of evidence-based care in modern complex health systems, “these are wicked problems and there are no perfect solutions,” he said.

He acknowledged the improvements that have been made in this area in NSW in recent years and cited the large amount of research being published as one major challenge for healthcare providers.

There are 33 million papers in total in PubMed with 75 new randomised trials published every day. This makes it difficult for healthcare providers to keep up with the latest evidence.”

Braithwaite described the “shift from volume to value” as crucial in healthcare, urging healthcare providers to ask “are we delivering more value rather than just seeing more people?”

Other research described by Braithwaite included studies he has conducted which look at the future of health systems to 2030 and research on health system responses during the pandemic, including surveys of people in 90 countries to find out how they were coping.

He also provided an overview of projects promoting connections and networks between clinicians and researchers in order to produce more evidence-based care. 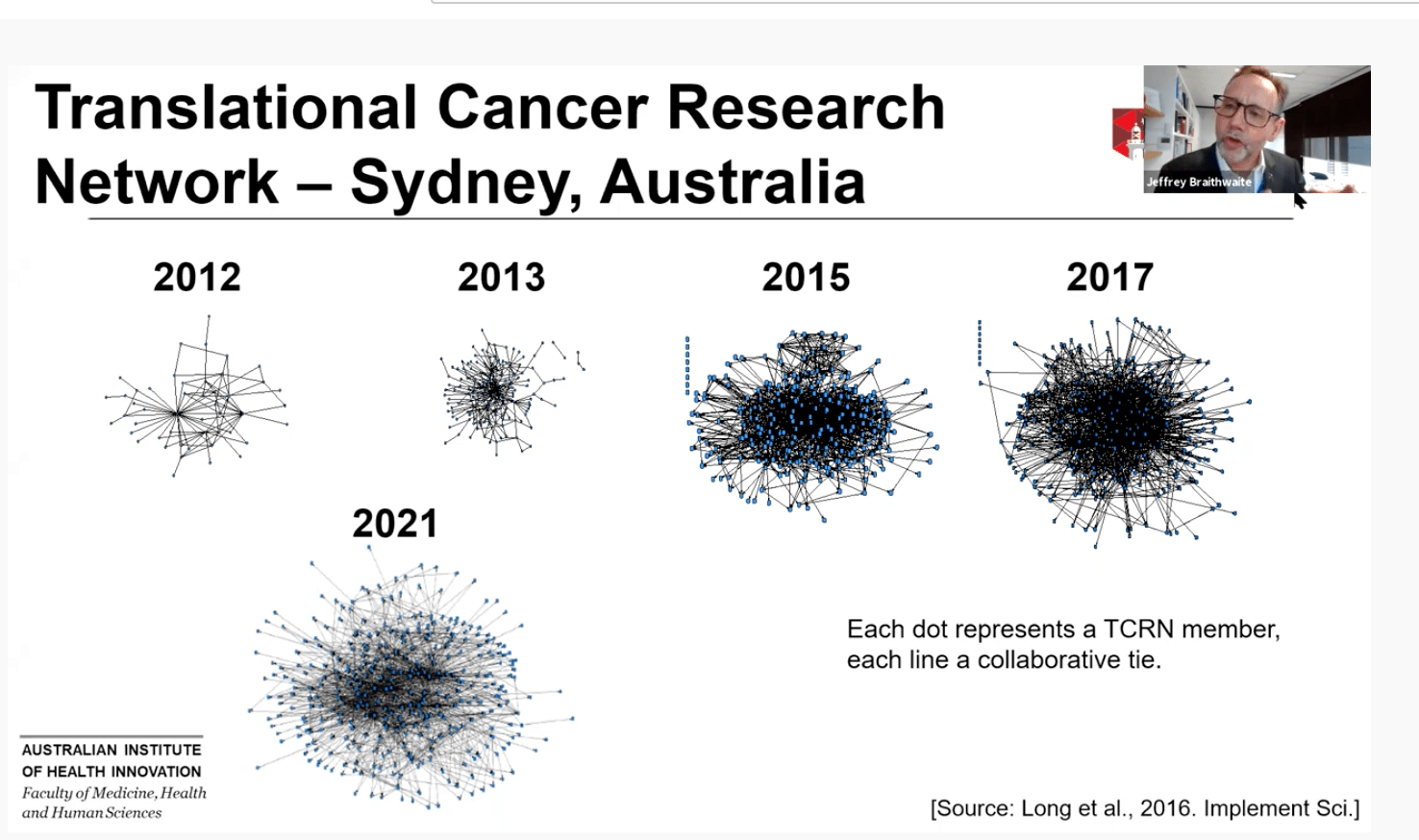 Braithwaite urged listeners to utilise their “exponential influence” (influencing people to influence others) and described how each person has 64 trillion opportunities to influence people throughout their lifetime.

In concluding his presentation, Braithwaite said he was strongly motivated in his work by equity and highlighted the disparities in wealth both within and between countries.

As a current example of health inequity, he contrasted the level of COVID-19 vaccination in wealthy countries with those in low and middle income countries, many of which are still at 10 percent.

Braithwaite questioned whether countries such as Australia should be providing boosters while poorer countries miss out, arguing that Australia could do a lot more to help less wealthy nations.

In response to a question about climate and health, he referred to webinar being held by AIHI on 2 December on climate and health and invited attendees to this event (see this preview by Nicole MacKee for the Croakey Conference News Service). 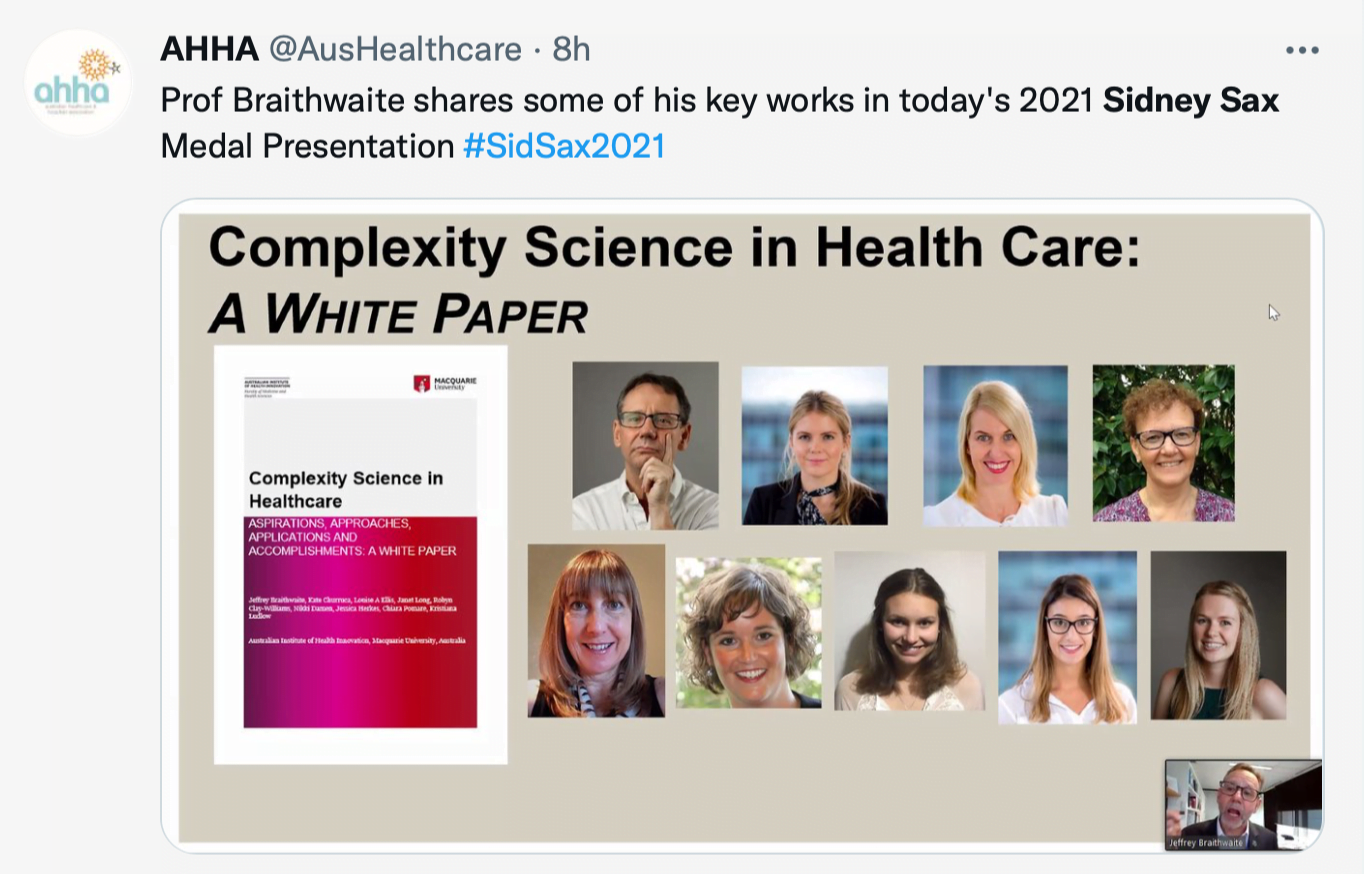 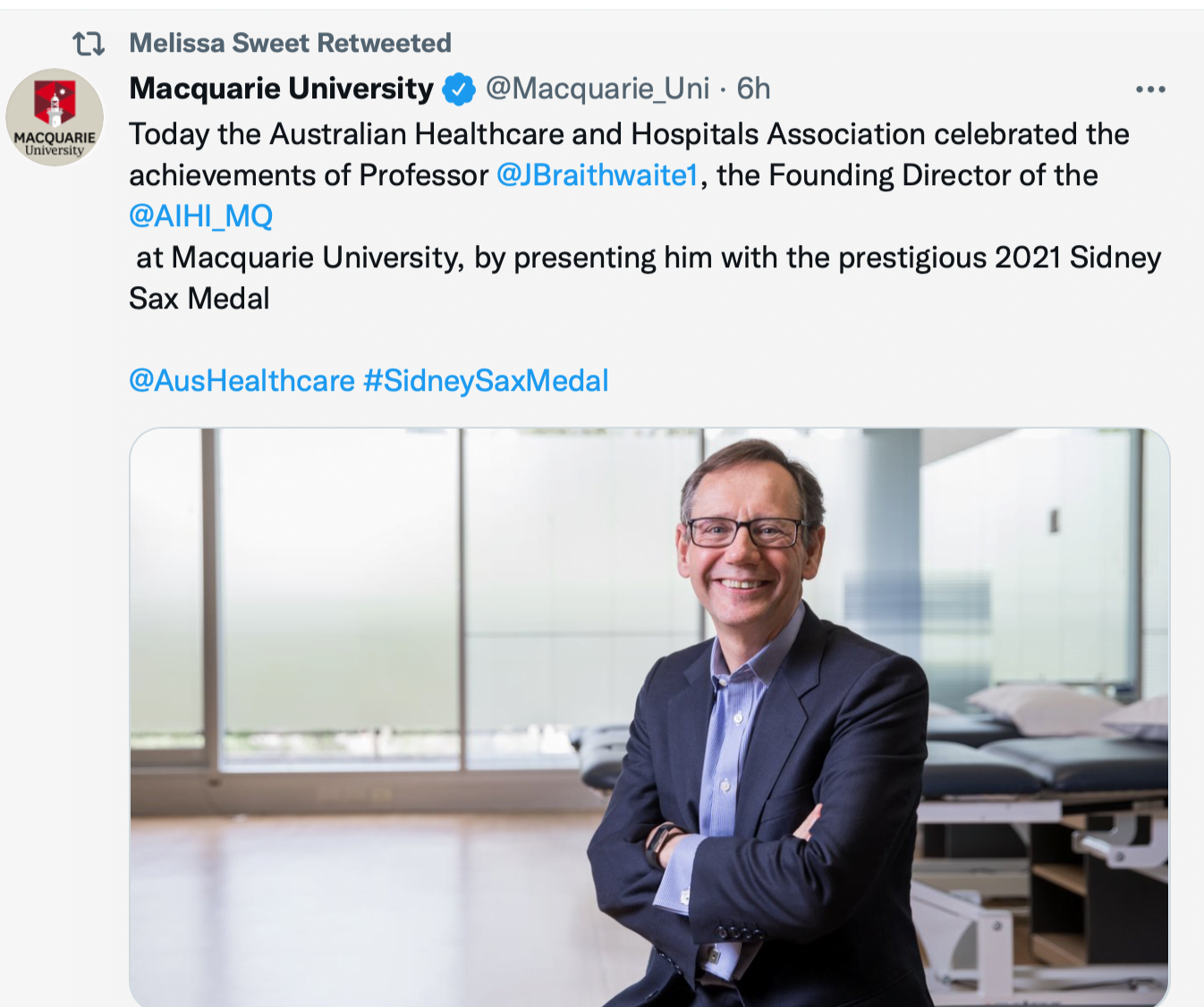 See here for Croakey stories on previous winners of the Sidney Sax Medal.

PrevPreviousCommunity independent stands up for public health in the fight against COVID and climate disinformation
NextOn the Glasgow Climate Pact, and colonialism, privilege, selfishness and spinNext