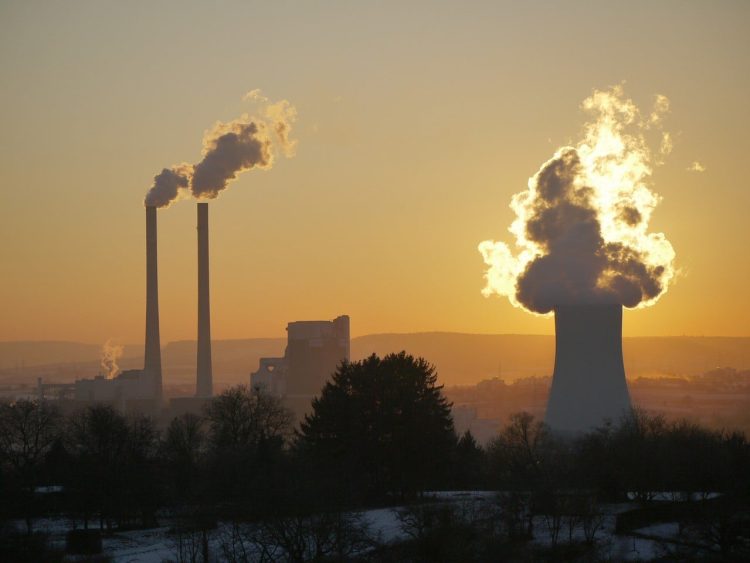 What sort of health system will Ms Beauchamp inherit on 18 September when she takes up her new role?

A recent Commonwealth Fund report might provide her with some useful background reading. In comparing the performance of health systems in 11 OECD countries, the report found that Australia scored well in four of the five categories measured, and was ranked second overall.  However, our health system fell to seventh place when assessed against the other countries on equity grounds.

This poor performance is evident when we look at the health gap between different groups in our community.  Typically it is the most disadvantaged and marginalised in our society, for example, Indigenous Australians and people with mental illnesses, who also experience the poorest health.

It is clear that if the new Health Department Secretary wishes to improve the performance of the Australian health system then improving its equity should be one of her highest priorities.

Lessons from international experience can help and in the following piece, Professor Ian Webster discusses the findings of the Commonwealth Fund’s survey in more detail and reflects on what our health system can learn from the UK’s National Health Service, in particular in relation to the need to maintain a strong focus on equity and social justice.

This piece first appeared in John Menadue’s Pearls and Irritations blog and is re-posted here in full with permission.

Jeremy Hunt, Health Secretary in the UK, recently accused Stephen Hawking of a ‘pernicious lie’ saying, “(he) is a brilliant physicist but wrong on lack of evidence.”  Stephen Hawking had said his survival for 75 years with motor neurone disease was due to the care he received from the British National Health Service (NHS) and he now feared it was being turned into a “US-style insurance system.”

In the once blackest-city in Europe, Sheffield, and in its suburbs of Attercliffe and Tinsley, where I worked, lives were blighted by coal-dust, smogs and neglected childhood infections. They desperately needed the NHS with its social objectives of health equity.

“…despite being given free to the whole population according to need, by doctors and nurses with scarcely a notion of what anything cost, the NHS provided more cost-effective public service than any of its fee-paid or insurance-based international competitors.”

But in 1994, well before Stephen Hawking’s speech to the Royal Society of Medicine, Tudor-Hart expressed his concern about commercialisation and managerial pressures on the NHS: “…. the attempt since 1989 to purge the NHS of these social elements, and force it into the mould of industrial commodity production, has shaken the service from top to bottom.”

Here and there this shaking up has created new opportunities for long-overdue innovation, but its more general effects have been to inflate management costs, demoralise much of the NHS workforce, and accelerate a socially irresponsible shift from continuing labour-intensive care, to episodic technology-intensive ‘cure’. There is no evidence of any of the improved cost-effectiveness predicted by its promoters and apologists, and every reason to believe that costs will continue to escalate.”

Despite these perturbations and political attacks on its integrity, the NHS stands high in international comparisons of national health care.  The report of the Commonwealth Fund, Mirror, Mirror 2017: international comparison reflects flaws and opportunities for better US health care, comparing health systems in eleven countries on five measures – processes of health care, access, administrative efficiency, equity and healthcare – scored the ‘US despised socialist’ British NHS as the best.

Australia, almost as ‘socialist’ (to US critics), was second, scoring highly on all measures except equity.  The Netherlands and New Zealand came next in the league table. Australia had the best healthcare outcomes and the UK was the most equitable. Australia’s equity rating was well down the list, but higher than New Zealand, Canada, France and the US.

Stephen Leeder, commenting on Australia’s performance said: “This should encourage the tens of thousands of people who work in it, often with unrecognised altruism, idealism and commitment.” And it should.

But there are system-wide inequities in Australia which need to be addressed.  For example, access for Indigenous people to mainstream and Aboriginal controlled health services in rural and remote areas. And we should emulate the British NHS in its historical commitment to general practice and primary health care as the gateway to health services, the pathway to specialist and tertiary health services and its informing social principles.

The countries at the top end of the Commonwealth Fund’s analysis have health systems in which general practice (primary health care) is the necessary pivot for access to specialist and tertiary level services. In these countries, members of the community must enrol with a primary health provider to be referred to a specialist. If Australia adopted patient enrolment along these lines, problems of over-investigation, over-referral and over-prescription of medicines, especially opioids and psychoactive drugs, would be largely obviated. And equity across the income divide would improve.