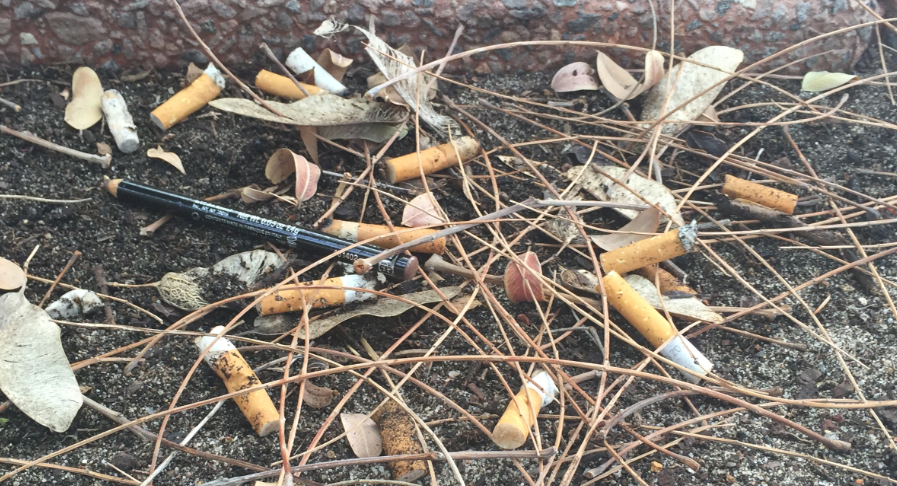 Calls for tobacco industry to "butt out" of policy development

7 tactics that unhealthy industries use to undermine public health policies

In the post below, Melbourne University Public Health Professor Rob Moodie provides a short and sharp list of tactics used by unhealthy industries to undermine all sorts of policies to improve health, from a tax on sugary drinks through to the ongoing fight to reduce tobacco use.

Originally published at The Conversation (at its African edition), it is an edited version of an article that appeared in a publication of the American Journal of Public Health.

Moodie brings plenty of insights about industry tactics, through decades of working on public health campaigns, including as chair of the sadly short-lived National Preventative Health Taskforce from 2008-2011. He and  fellow Australian tobacco control campaigner Professor Simon Chapman were among those singled out in a recently leaked Phillip Morris powerpoint presentation that refers to the global Framework Convention on Tobacco Control as a “regulatory runaway train” driven by “anti-tobacco extremists”.

The presentation was published in July as part of an investigation by global media outlet Reuters that reported that Philip Morris was waging a secret campaign to subvert global efforts to halt smoking. Read the full investigation here.

Across Africa there are examples of governments trying to introduce policies that improve health, and protect the environment only to find their efforts undermined by unhealthy corporations, and their industry associations. A case in point is South Africa’s efforts to introduce a tax on sugary drinks to reduce the growing burden of obesity. In the process they are facing a barrage of resistance. This is one small example of unhealthy industries undermining the public’s health and the global environment.

If you are working to improve public health and the environment in Africa, you need to know what your opponents are up to.

Below is a quick guide to their tactics, which I have assembled as a summary from three sources: Naomi Oreskes and Eric M Conway, Merchants of Doubt, William Wiist’s The Corporate Playbook, Health, and Democracy: The Snack Food and Beverage Industry’s Tactics in Context, and Nicholas Freudenberg’s Lethal but Legal.

He chaired the Australian National Preventative Health Taskforce from 2008-2011 and is a member of the World Health Organization’s Expert Panel on Health Promotion. He was a member of the Commission on AIDS in the Pacific, chaired the Technical Advisory Panel for the Gates Foundation’s Avahan HIV prevention program in India. He now chairs Gavi’s Evaluation Advisory Committee.