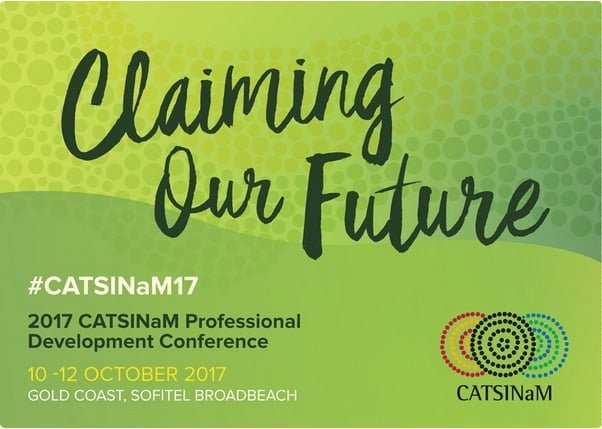 Critical race theory should be incorporated into the education and training of doctors, nurses and other health professionals as part of systematic efforts to tackle racism in the health system, a conference will be told this week.

Embedding critical race theory in health and medical curricula would also help address racism within health and medical education and training systems, says Associate Professor Gregory Phillips, a Waanyi and Jaru man from north-west Queensland and a Research Fellow in Aboriginal Health at the Baker Heart and Diabetes Institute in Melbourne.

Critical race theory provides a framework for examining institutional and other forms of racism as well as power structures that are based on white privilege and white supremacy.

Phillips is a keynote speaker at the Congress of Aboriginal and Torres Strait Islander Nurses and Midwives (CATSINaM) conference, which starts at the Gold Coast on Tuesday with the theme, “Claiming Our Future”.

Phillips, who established an accredited Indigenous health curriculum framework for medical schools in Australia and New Zealand, the Leaders in Indigenous Medical Education Network (LIME Network), publishes and presents regularly on issues of race, whiteness, power and cultural safety, and consults in transformational learning and leadership.

In an interview with Croakey, he said it was time to start addressing racism at all levels of the health system, including “the way that stereotypes and presumptions play out in decision making, resource allocation and governance”.

What the evidence from health is showing us very strongly is that racism is a public health issue and it contributes to a disproportionate amount of premature death and poor access to services.

Closing the gap is not going to happen just by doing more of the same, by training more professionals and doing more services, if the racism in training and workplace systems is not addressed.

We have to be clearer about naming and calling out racism; the solution is more sophisticated pedagogy and health system structures that measure cultural safety and that measure anti racism and better access to service.”

Phillips said sophisticated, population-based training and pedagogy were available for addressing racism, and needed to be rolled out in the health system, to tackle “the inability of the majority to see their own stereotypes” and to turn resistance and the hostile emotional reactions of “whitelash” into “teachable moments”.

He cited the work of University of Queensland scholar Dr Chelsea Bond, who has written widely on critical race theory, including this article for the LIME Network, Race is real and so is racism – Making the case for teaching race in Indigenous health curriculum.

Bond notes that it is more than a decade since the Committee of Deans of Australian Medical Schools developed the Indigenous Health Curriculum Framework, which recognised the importance of teaching students about racism.

The framework states that health services, systems and professionals should be free of racism, and that key student attributes and outcomes should include the ability to identify features of overt, subtle and structural racism or discrimination in interactions between patients and health professionals and systems, and ways of addressing such occurrences.

Include a focus on justice and police

As well as reforming health and medical education, it was critical the existing workforce was upskilled in cultural safety and critical race theory. Phillips said:

There are 670,000 health professionals in Australia and we need a massive investment in professional development for the existing workforce.

Even if we did train the individuals, that would still not necessarily guarantee a culturally safe or anti racist workplace or system because systems are also made up of cultures that need to be targeted.

It’s a huge job but we won’t close the gap without it.”

Phillips said it was encouraging the latest Closing the Gap statement had a focus on racism.

But he said that tackling racism would require some alternative targets to be developed, such as: the numbers of Aboriginal people sitting on hospital boards; how many senior managers had done critical race theory training; and how many health systems had a cultural design strategy. He said:

What we need is a proper strategic approach to decolonising of systems.

This means that Aboriginal people are in governance and decision making positions in senior middle management and operational positions.

It means there is a clearly articulated, negotiated set of values negotiated between the Aboriginal and institutional values.

It means that resourcing is provided to enable this. And it means there is a workforce to match.”

Phillips said “a really quick policy win” would be to make Aboriginal Studies mandatory from kindergarten to Year 12 so that when health and medical students started at university, they already knew about the history of genocide and were familiar with concepts such as white privilege.

Phillips urged Croakey readers to move beyond seeing Aboriginal health as an epidemiological issue. He said:

It’s not simply another epidemiological cohort that you deliver a set of benevolent health services to.

It’s a whole paradigmatic approach; let’s flip the tables and realise that 60,000 years of Aboriginal health knowledge is really useful for the whole community.

If we start to do primary healthcare with the holistic values that Aboriginal community controlled services have done for a while, and if we start to see health professional roles as technical facilitators rather than experts to be believed at all costs, then what we are doing is enabling a community development model of health, where we see our roles as working in partnership with communities of all shapes and sizes to deliver the best outcomes.

Aboriginal people are actually the ones who can help the country survive and to have economic and social sustainability.” 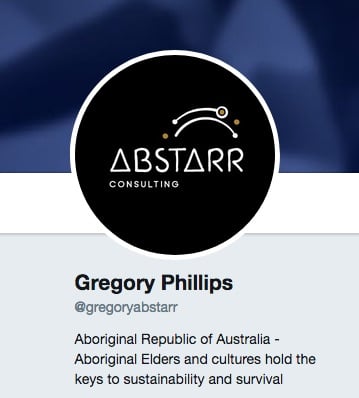 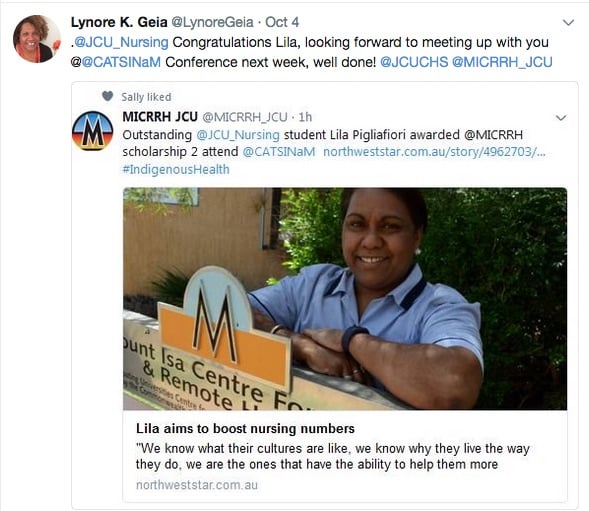 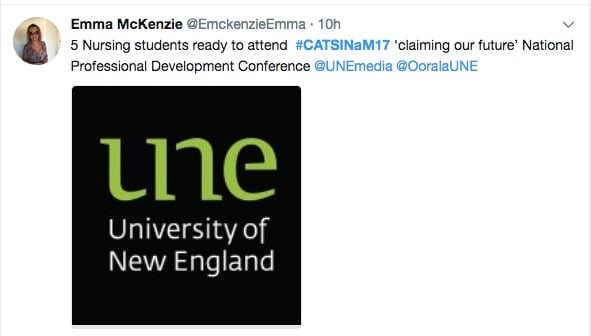 PrevPreviousWhen it comes to the Goliaths threatening public health, is it time for a unified response?
NextGlobal health warning over challenges facing countries “in transition”Next