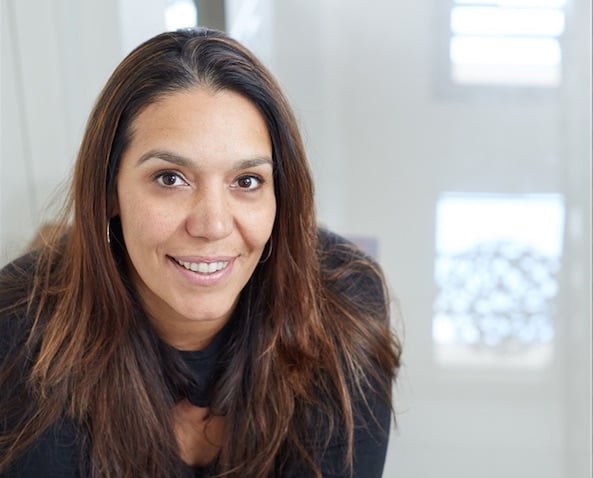 The history of the health professions in harmful colonising practices has been put under the spotlight by a series of recent events, including an Australian Psychological Society apology to Aboriginal and Torres Strait Islander people.

Also in the news has been the lock hospital histories of Western Australia and Queensland, in the wake of a documentary where musician Peter Garrett discovered his grandmother had worked as a nurse on Bernier and Dorre island lock hospitals, via Carnarvon.

As part of Croakey’s ongoing Acknowledgement series, Janine Mohamed, CEO of the Congress of Aboriginal and Torres Strait Islander Nurses (CATSINaM), suggests the nursing profession should follow the lead of psychologists in making such an apology as part of moves towards wider embedding of cultural safety.

In the last few weeks, I learned of the existence of ‘lock hospitals’ for Aboriginal and Torres Strait Islander people, which operated in Western Australia and Queensland during the first half of the 20th century.

As a Kaurna/Narrunga woman from South Australia, I have a very clear understanding of the traumatising, discriminatory and harmful treatment of Aboriginal people in the hospital system, historically through to contemporary times. 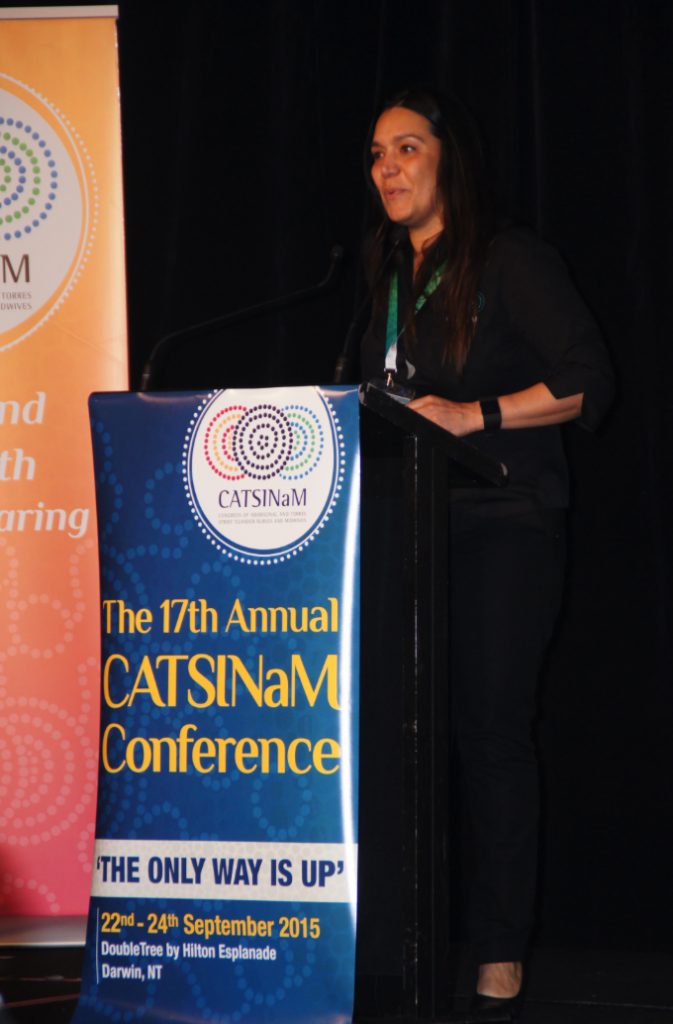 In fact, watching how this happened to older family members when I was a child motivated me to ‘be the change’ that was needed. I became a nurse. It is why I still work in the profession, now as the CEO of the Congress of Aboriginal and Torres Strait Islander Nurses and Midwives (CATSINaM).

However, the lock hospitals – that was new and shocking knowledge.

The articles by Melissa Sweet, Kathleen Musulin, Kerry McCallum and Lynore Geia (a CATSINaM member) in this ‘Acknowledgement’ series give a clear though brief picture of what the lock hospitals involved.

I am familiar with the widespread medical experimentation perpetrated against Jewish people against their will when interned and then exterminated during World War II. To realise that along with everything to which Aboriginal and Torres Strait Islander Australians were subjected during colonisation, the human rights abuses extended to these lock hospitals was, to be honest, sickening beyond words.

Knowing that nurses worked in the lock hospitals, what does this mean for our profession?

While we ourselves did not work there, the societal beliefs interwoven with the professional theories practised at that time are a legacy we have inherited. Those attitudes and practices remain present within our professional space.

Have we done sufficient work to decolonise ourselves?

Decolonising is a conscious practice for Aboriginal and Torres Strait Islander nurses. It involves recognising the impact of the beliefs and practices of the coloniser on ourselves at a personal and professional level, then disavowing ourselves from them. We talk about this in CATSINaM with our Members. We invite our non-Indigenous colleagues to engage in this self-reflective conversation through many aspects of our work.

For example, we promote understanding of cultural safety in policy and practice by running training workshops, seminars and summits. We provide advice to the Australian Nursing and Midwifery Accreditation Council, the Nursing and Midwifery Board of Australia and individual universities on course curriculum and registration standards so cultural safety is both explicit and embedded in these spaces.

We advocate for establishing a ‘Leaders in Indigenous Nursing and Midwifery Education Network’ through which universities and health services can develop and share good practice in culturally safe health care. We are currently adapting the recently released ‘Aboriginal and Torres Strait Islander Health Curriculum Framework’ specifically for nursing and midwifery.

We do have many of our non-Indigenous colleagues truly engaged and committed to travelling with us on this journey, they know that there is much in our profession’s history that we never want to repeat and there is also much to be celebrated and built upon.

So what next for leadership in the nursing profession in this space?

Very recently, the Australian Psychological Society demonstrated leadership and professional maturity by formally apologising for their implication in colonising practices that have had widespread traumatic and detrimental effects on Aboriginal and Torres Strait Islander people. This included their silence on forced removals and the Stolen Generations, and conducting research in order to advance careers rather than improve Indigenous Australians’ lives.

I was heartened to read Professor Alan Rosen’s work (in this series) on advocating such apologies occur within psychiatry and by mental health professions in general.

His summary of why such apologies are worth doing is instructive for any health profession that is preparing to acknowledge their complicity with racist and colonising theories and practices. They are worth repeating here.

This provides clear guidance for the nursing profession on how to proceed in this direction.

This is a step CATSINaM believes is necessary if we the profession is to play an active role in realising the words in current government policy on the development of culturally safe services and practices.

This will be real when it is experienced in the everyday reality of Aboriginal and Torres Strait Islander people – as health professionals, patients and community members.