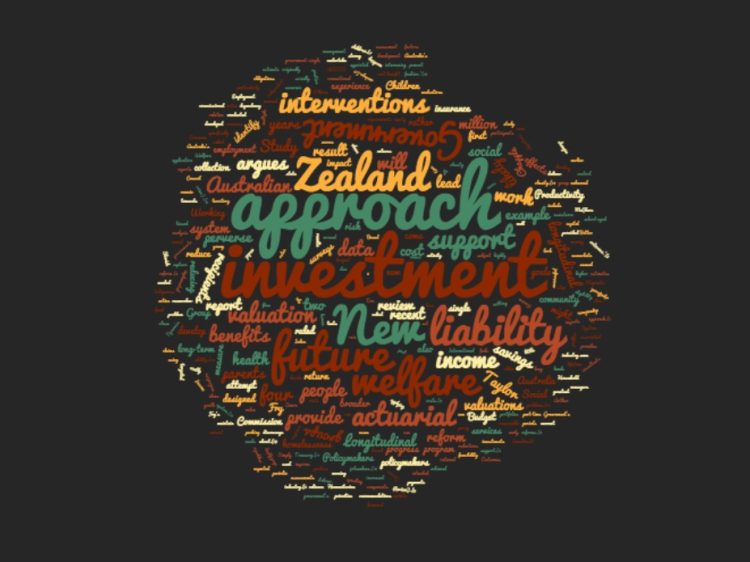 A health assessment of welfare reforms: likely to be “politically popular, but ineffective and potentially harmful”

Health leaders this week urged the wider health sector to engage with welfare reform debate and processes, noting the significant impacts that such reforms could have upon healthcare systems and the community’s health and wellbeing.

In the article below, the CEO of UnitingCare ReGen, Laurence Alvis, urges the Federal Government to be cautious about adopting approaches that are based upon simplistic understandings of complex issues, such as alcohol and other drug dependence, and that do little to address the structural and social determinants of health.

There is nothing wrong with reforming Australia’s overly complex and underfunded welfare system; the Federal Government needs to ensure that the process results in effective expenditure of public funds and improved outcomes for all Australians.

However, it also has a particular duty of care towards the most vulnerable and marginalised within our communities.

While much of the Government rhetoric surrounding the review focusses on improving economic participation and related social outcomes, some Ministerial statements (and subsequent media coverage) are cause for genuine concern.

The revival of the language of ‘lifters and leaners’ attempts to frame poverty and disadvantage as a lifestyle choice, rather than a combined result of a wide range of structural, historical and individual factors. Such an approach does little to allay fears that the welfare review will simply provide a vehicle for further cuts to an already inadequate social safety net.

While there are genuine opportunities for improvement within the announced approach, we also need to pay greater attention to the significant negative impacts which the New Zealand model (which is cited as the example for Australia to follow) has had upon those most in need of support.

With our Government taking its lead from across the Tasman, it is not surprising that ministers are also borrowing political rhetoric when promoting the review.

NZ Prime Minister John Key recently blamed laziness and drug use for local unemployment. Cue this week’s statement by Social Services Minister Christian Porter, that future welfare payments may be linked to recipients’ ‘obligation to refrain’ from alcohol or other drug use and media-driven castigation of people on Newstart payments.

There are many issues that need to be closely considered in public debate about the relative merits of the proposed changes to our welfare system, but the prospect of reform including increased punitive measures targeting alcohol or other drug use is of particular concern for us.

Although there is no available detail on the Government’s plans for future change, given recent international examples and previous local policy directions, it is likely that they would include any or all of the following measures:

Each of these measures tends to be politically popular, but ineffective and potentially harmful. They cater to knee-jerk demands for a ‘crack-down’ and appear intuitive, but are not supported by the evidence.

Cashless welfare cards have proven to be divisive within already vulnerable communities and the subject of legitimate human rights concerns.

Drug testing has been repeatedly shown to be expensive and ineffective in preventing future use, regardless of whether it targets students, workers or welfare recipients. It is also highly prone to legal challenge on constitutional, human rights or procedural grounds.

We urge the Turnbull Government to resist the urge to implement such ineffective (and potentially damaging) measures within its broader reform of our social welfare system.

If the Prime Minister is genuinely looking for high return investment opportunities, he should consider addressing the structural and social determinants of health to strengthen our communities (and our economy).

For many Australians, their alcohol or other drug use is a (problematic) strategy for coping with the personal impacts of structural disadvantage.

For those experiencing drug dependence, the barriers to be overcome are complex and interrelated. Recovery is a slow and unpredictable process. Setbacks are common, but can be overcome with adequate, evidence-based supports in place.

Simply trying to force people to cease their use (without providing the necessary supports to make sustainable change) will achieve little, other than generate business opportunities for the booming drug surveillance industry.