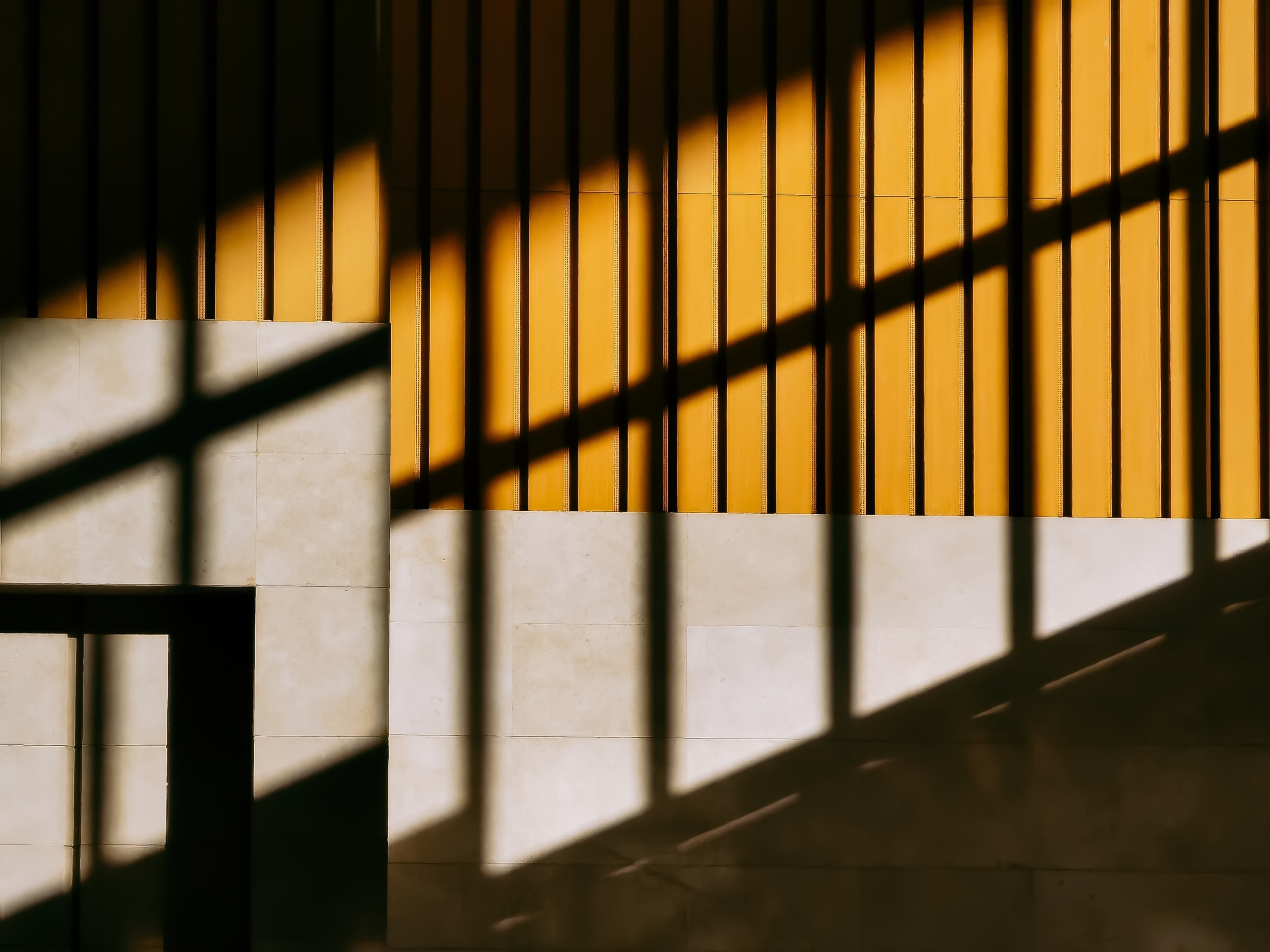 Photo by wu yi on Unsplash

Introduction by Croakey: A before-and-after study of the Literacy for Life Foundation adult literacy campaign found that serious offences by students in the program reduced by almost 65 percent after participation.

The findings highlight the link between “low adult literacy and contacts with the police” and also the value in Aboriginal-led literacy programs, according to Professor Jack Beetson, Associate Professor Melanie Schwartz and Pat Anderson.

In the article below, originally published in The Conversation, Beetson, Schwartz and Anderson discuss the findings from their research.

Despite years of discussion and countless reviews, the incarceration rate of First Nations adults continues to increase in Australia. The Federal Government has said it will address this via “justice reinvestment”. That means funding programs that keep people out of the justice system.

Justice reinvestment reduces ever-growing criminal justice system costs, which frees up more funding to invest in communities. That keeps more people out of the system. And so the positive cycle continues.

One part of the justice reinvestment picture may be boosting literacy rates. In fact, a growing body of research shows the crucial role community-controlled adult literacy campaigns can play in reducing crime and improving justice outcomes.

An estimated 40-70 percent of First Nations adults have low literacy.

Our research has focused on boosting literacy rates among First Nations adults via free programs rolled out by the Literacy for Life Foundation.

These programs involve more than 100 hours of adult literacy classes and activities, led by local Aboriginal staff, over a period of six months.

Our study, published in the International Journal for Crime, Justice and Social Democracy, found that after participation in the Literacy for Life Foundation adult literacy campaign, serious offences by students dropped by almost 65 percent.

The research was conducted as a before-and-after study looking at six communities in New South Wales. It included 162 participants who were all students in Literacy for Life Foundation’s Aboriginal adult literacy campaign. We also drew on NSW Bureau of Crime Statistics and Research data.

One community leader described the impact for one participant by saying:

By the time he’d finished, he came out the other side not only having the ability to read and write, but he also came out of the other side with a licence. So that was a life-changing experience.”

Our study is among a growing body of research that highlights the correlation between low adult literacy and contacts with the police.

So what’s one got to do with the other?

Lower levels of English literacy are considered one of many factors contributing to continued inequalities in health and social outcomes for Indigenous peoples. One major area of inequality is in crime and justice.

Systemic racism and discriminatory policies across multiple sectors and over generations have contributed to Indigenous Australians facing more contacts with police, higher rates of incarceration and more contact with courts.

For many Indigenous people, entry into the judicial system is through minor, non-violent offences such as traffic infringements, in part due to insufficient literacy skills needed to pass a written driver’s licence test.

Low levels of English literacy also affect a person’s ability to understand their legal rights, seek legal counsel and read official documentation such as court attendance notifications. Not showing up to court proceedings can also result in additional charges being laid.

Convictions for these minor offences leave people with a criminal record, which make it hard to get a job. That can exacerbate issues with health and social wellbeing and perpetuate cycles of disadvantage.

Building basic literacy skills can help keep people out of jail, and for those in prison, participation in literacy and numeracy programs while in custody can help reduce recidivism (reoffending).

The Literacy for Life Foundation has recently started work with Indigenous people serving sentences in prison and it is hoped the trends highlighted in our study can be replicated.

What’s already clear is that community-led adult literacy campaigns can help reduce serious offences among participants by well over 50 percent, meaning the benefits extend beyond just helping people to read and write.

About the authors and disclosures

Professor Jack Beetson is a Ngemba man from western New South Wales. He is the Executive Director of The Literacy for Life Foundation and Adjunct Professor at the University of New England. He receives funding from state and federal governments and was a Partner Investigator on the ARC Linkage Project which part-funded the research detailed in this article.

Associate Professor Melanie Schwartz is Deputy Head of School and Senior Lecturer at UNSW Sydney. She has received funding from the Australian Research Council for research into justice reinvestment.

Pat Anderson is is an Alyawarre woman known nationally and internationally as a powerful advocate for the health of Australia’s First Peoples. She is Chairperson at Batchelor Institute of Indigenous Tertiary Education, Director of The Literacy for Life Foundation, Chair of Remote Area Corps and Co-chair Uluru Dialogue. She receives funding from state and federal governments and was a Partner Investigator on the ARC Linkage Project which part-funded the research detailed in this article.

A recent edition of The Health Wrap

PrevPreviousAdvocacy in action: calls for an Australian no-fault compensation scheme for healthcare injuries
NextAs the end of year draws near, please join us for some conversations, both serious and socialNext