A MayDay call to action for health professionals: sign this letter and stand up for #SOSBlakAustralia

This Friday (May 1), rallies will be held around Australia and in other countries to protest against the forced closure of Aboriginal communities in Western Australia.

In the open letter published below, Dr Melissa Stoneham of the Public Health Advocacy Institute of Western Australia and colleagues urge health organisations and professionals to sign this letter, join the marches, and stand up for the health and wellbeing of Aboriginal peoples and communities.

Update on April 27: Writing in MJAInsight today, Dr Mark Ragg urges people involved in health to support the marches and resistance to the closures. He says: “Probably one of the most important things we’ve learnt in the past 50 years is that health is more than medicine. It is biological, it is physical and it is social.”

Update on May 1: This interview with WA Premier Colin Barnett in The Australian suggests the public campaigning may be having some impact, although the WA Government remains committed to reducing the number of remote communities. Meanwhile, ABC TV’s Lateline is running a two-part series from Ginny Stein (see part one here).

We are urging as many people as possible to protest against the forced closure of Aboriginal communities in WA.

Join with us in marching around the country On May 1 to commemorate a national day of action which calls on the Barnett government to halt its controversial plan to close up to 150 remote communities in Western Australia.

Rallies will be held in the majority of capital cities, as well as regional Western Australian centres. There are also marches planned in New Zealand, Los Angeles and Berlin. In Perth, the rally will start at Forrest Chase at 11am. Join with us and add your voice to stop the forced closure of Aboriginal communities in WA.

Premier Barnett has admitted that the closures will “cause great distress” and are “not a good option” but says that he must shut down the communities because the Federal Government will no longer fund essential services such as power, water, health and education – and the WA Government cannot meet these costs without support from the Federal government.

Many of us within the health profession are concerned that a repeat of Oombulgurri will occur. In 2011, around 100 people were evicted from the Oombulgurri community in the eastern Kimberley after the State Government deemed it “unviable”. There was no consultation or strategy. People were displaced and forced to move to alternate communities. Negative effects have been since noted on school attendance rates, homelessness, crime and substance abuse.

The underlying issue surrounding the forced move is all about connection to land. Aboriginal people have the right to live in and on their traditional country, for which they have ancient and deep responsibilities.

Additionally, Australia is signatory to international human rights standards, which state that all people have the right to an ‘adequate standard of living’ and ‘participation in cultural life’. The ability of residents of forcibly closed communities, such as those who lived at Oombulgurri, to exercise these rights would be significantly diminished.

If First Nations people are moved from Country, health disparities between Indigenous and non-Indigenous Australians are surely set to rise and progress towards ‘closing the gap’ will be reversed. Already we have three times more Aboriginal people likely to commit suicide than non-Aboriginal people. Suicides accounted for 4.2% of all registered deaths of people identified as Aboriginal and Torres Strait Islander in 2010, compared with 1.6% for all Australians. But this is just the tip of the iceberg, as for every suicide; there are hundreds of attempted suicides – with the ABS reporting collated hospital data that validate the extent of suicidal thought moving beyond ideation.

Forcibly moving Aboriginal people from their land into already strained and stressed towns will not produce positive health or social outcomes. For Aboriginal people the relationship with land runs deep. The land owns Aboriginal people and every aspect of their lives is connected to it. They have a profound spiritual connection to land.

Forcing more people into the overcrowded and inadequate housing in the township will undoubtedly worsen not improve the problems faced. The underlying issues of poverty, disadvantage, unemployment and under-employment and the like, which they struggle with on a daily basis, will not be solved by this approach, merely relocated and intensified. In fact, many of the some of the smaller Aboriginal communities have evolved because people were attempting to escape the issues affecting them in the larger communities. Many of the smaller homeland communities are healthier and happier places than the larger towns.

Living and spending time on-country, caring for their country and passing on and sharing stories and dreaming associated with significant sites creates a sense of hope and pride for Aboriginal people.

Join the rally to ensure Aboriginal people are enabled to fulfill their desire to live on and care for country now and into the future.

• Below are the organisations supporting this letter (please contact Croakey via the comments section below if you would like to sign the letter, whether as an individual or organisations) 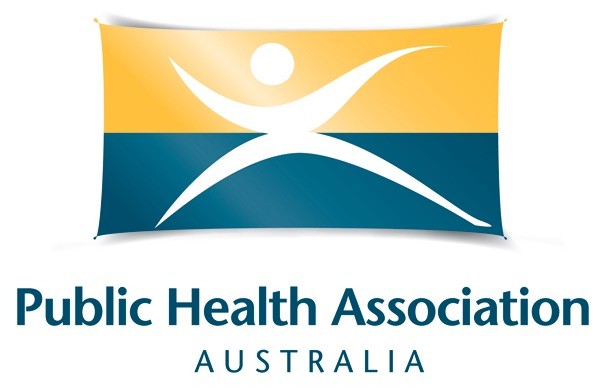 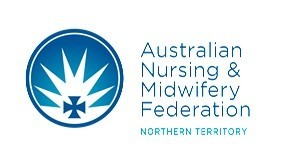 • An updated list is here.  The Sydney rally starts at 4pm at Belmore Park.

The organisers have published a cultural code of conduct  (reproduced below).

As we are gaining momentum across the regions, states, nations and worldwide, we do so as proud people, representing our Ancestors who have come before us, Elders who are standing with us and the young people who hold our cultural continuum in their hands. The following is a cultural mandate that honours this responsibility and keeps us united.

1. Lead with Cultural Integrity.
We, the women of the Kimberley behind this campaign, each portray the humbleness and dignity that our Elders have instilled in us. We stand strong with our message and ask that our supporters lead with cultural integrity.

2. Stand together and alongside each other.
When marching in support of our effort toward the stopping of forced closures of Aboriginal Communities, we ask you to remember that you do so in the name of people who live in these regions. Be mindful that what you do positive or negative will impact on us greatly and the message we are intending to get out.

3. Keep our message clear.
We are standing together to stop the Forced Closure of Aboriginal Communities. Our official hashtags are#SOSBLAKAUSTRALIA #NOconsent #Lifestylechoice.

4. Keep our focus.
National actions must have a strong combined focus, we need to keep to task and ensure our Aboriginal people will remain on their homelands. Let us hold our combined power and move together as one. Timing is everything.

5. Be Firm, yet non-violent.
We understand the importance of keeping our actions safe from harm, so that our children, disabled and Elders who are marching with us remain protected and respected. Acts of violence lose our message in the community — and to lose our message will mean all our marches will have been in vain.

6. Nurture your organisers.
Our organisers Australiawide have all volunteered and led their responses with enormous courage and resolve. If they are struggling or tired, step up and lovingly help them to take their place.

7. Keep each other strong.
We are all responsible for change we want to see in the world. Support your friends, family and colleagues regardless of race or social difference, as we educate, inform and action for a fair and just society.

8. Be mindful.
Not everyone thinks the same or understands the issues at hand. Agree to disagree and protect yourself from personal stress or trauma by not allowing the impact of your belief to lead you to harm or negativity.

9. Understand the origin.
This campaign began with West Kimberley people making a global call to action. It is not affiliated with ‘Close the Gap’ or other such campaigns. The origins are grassroots from the communities themselves.

10. Check the facts.
Spreading information without checking the facts or verify with the communities will create uncertainty for everyone and hurt the people and communities we are all trying to protect.

With over 30,000 people and a reach of over 1million on one social media platform alone, help keep our message clear and respect our cultural code of conduct so that we can go beyond the mainstream media who will often turn a blind eye to Aboriginal people and work toward a better outcome for our people

• For previous Croakey coverage of this issue, see these stories. 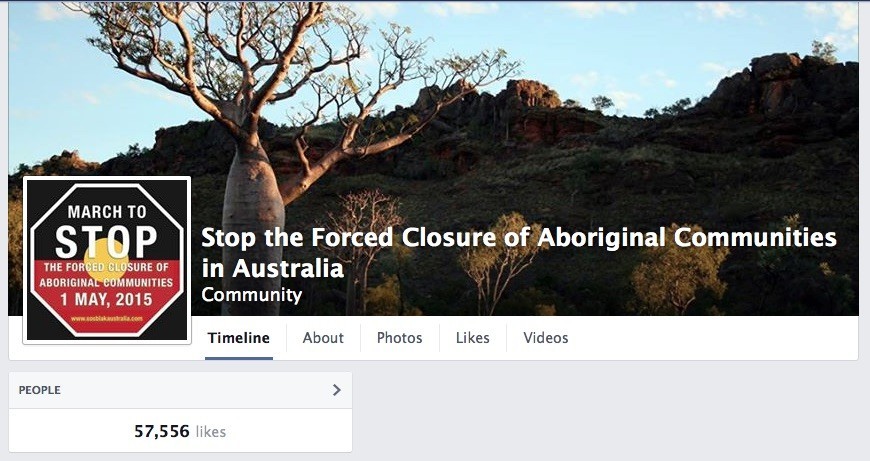 PrevPreviousPlease join a #Periscope chat today about #JustJustice, public health, journalism, and more…
NextAre co-payments dead? Or is that the sound of Medicare’s last gasps?Next