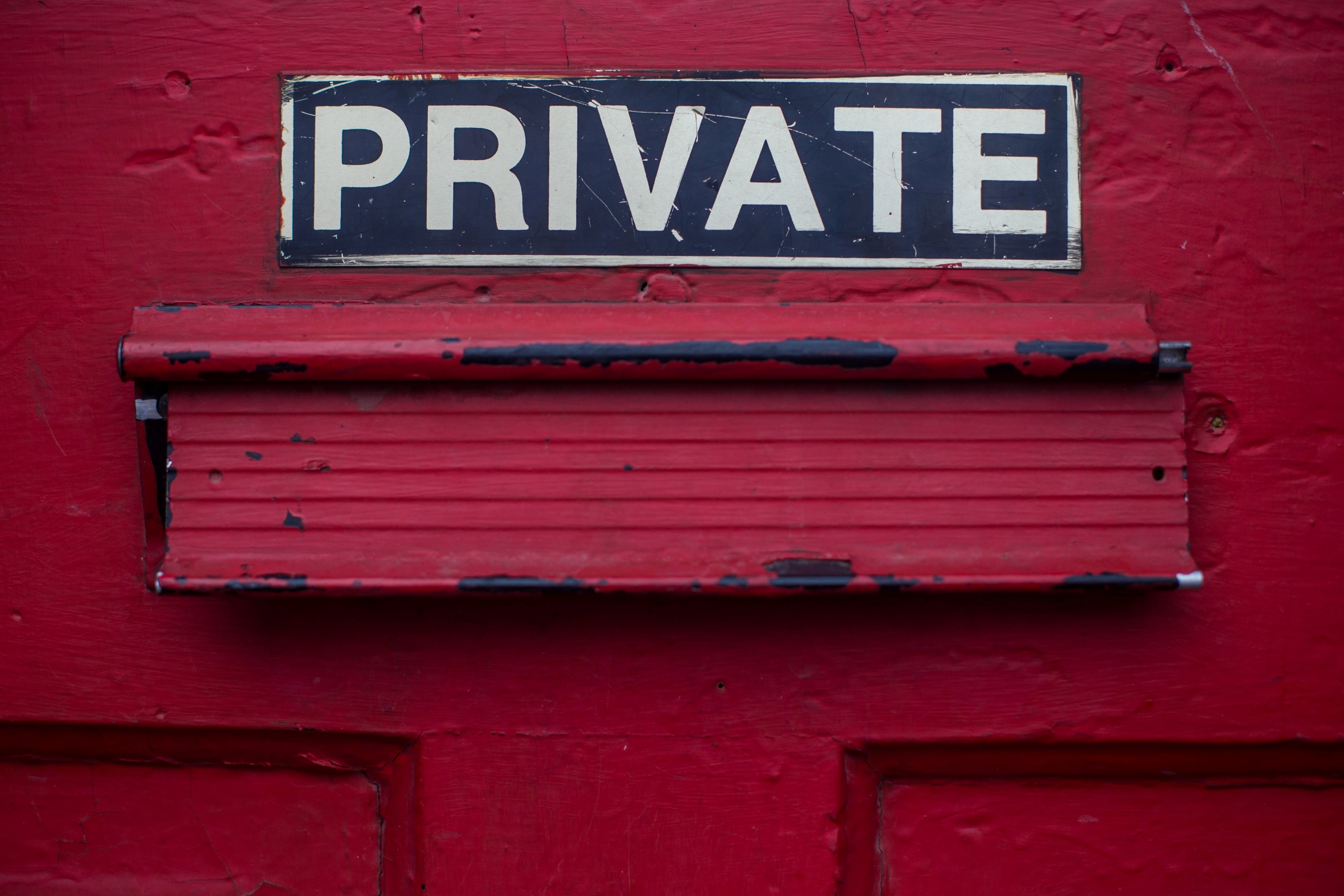 Abolishing the private health insurance premium rebate would have adverse effects on public health. Photo by Dayne Topkin on Unsplash

A private health insurance question with no simple answer

Introduction by Croakey: Calls to abolish the private health insurance premium rebate are simplistic as such action would turbocharge demand for public hospital services and ultimately cost the public purse more, according to health policy analyst Charles Maskell-Knight who calculates the impact of such a move in the article below.

American writer H.L Mencken is widely credited with the assertion that “for every complex problem there is an answer that is clear, simple, and wrong”. I have often thought it might have been William Cecil, Queen Elizabeth I’s Secretary of State, who scribbled it on the corner of a proposal from Robert Dudley to invade Spain in 1587. But regardless of its origin, it certainly applies to proposals to solve the structural problem of the role of private health insurance in health financing by abolishing the premium rebate.

A recent article by Dr Henry Cutler and Dr Anam Bilgrami, republished in Croakey, summarises the extensive evidence that the rebate is not working as intended, before calling for the post-election government to review “the rebate’s return on investment and ditch the rebate if taxpayers are not getting value for money”.  They also argue that removing the rebate would have a limited impact on private health insurance coverage.

I should make it clear I am not a stooge of the private health insurance sector. Indeed, I suspect I may have been burnt in effigy at more than one Private Healthcare Australia dinner. I agree that the premium rebate was a terrible waste of money when it was introduced. But abolishing it now without other changes to the regulatory structure will result in massive increases in demand for public hospital services, which in turn will lead to pressures to increase expenditure by governments by more than the $7 billion saved by abolishing the rebate.

Impact of removing the rebate

However, this does not mean that abolishing the rebate will not affect private health insurance coverage today. While the rebate is now income tested and paid at nine different rates according to income and age, more than 80 percent of policy holders are in the ‘base’ income tier with incomes of less than $90,000 for a single person and $180,000 for a family. They receive a rebate of 24.6 percent if aged under 65, 28.7 percent for people aged 65 to 69, and 32.8 percent if aged 70 or older.

Removing these rebates means that people’s net premiums will increase by far more in percentage terms than the percentage rebate they are currently receiving. For example, consider a 70-year-old couple with a policy with a gross premium of $8,500. If they are eligible for the 32.8 percent rebate their net premium will be $5,712 or $110 a week. But if the rebate is removed, their net premium will revert to $8,500 or $163 a week – an increase of almost 50 percent or more than $2,500 a year. For working age couples, the impact will be an increase of 33 percent or just over $2,000 a year.

Given that even the Federal Government in an election year is forecasting real wages to decline, premium increases of this magnitude will lead to substantial declines in coverage. People in the base income tier are not affected by the Medicare Levy Surcharge, meaning private health insurance is an entirely discretionary purchase. If the net cost of premiums were to increase by more than $2,000 a year, people may use their discretion to save the money and use it for groceries, fuel or housing costs – especially once interest rates begin to rise.

If half of the people on the base income tier (over 40 percent of the total insured) drop their cover, overall participation in hospital insurance will decline to about 25 percent of the population. However, because people in retirement generally have lower incomes, the decline will be greatest among the over 65s who will face the highest premium increases.

What would happen to hospitals?

If the number of people covered by insurance drops by 40 percent, all other things being equal, a little over 1.5 million separations will no longer be insured. Of course, in this case not everything is equal. The people leaving insurance will be disproportionately older than the average person in the pool, and will make much greater use of hospitals.

A very conservative estimate is that half of current private hospital insured activity (or 1.9 million separations) relates to people who will no longer be insured, and few of whom will be able to afford to meet the costs themselves. If the public sector is to fund these 1.9 million separations, at a cost of more than $5,000 each, it will cost close to $10 billion. That is $3 billion more than the saving from abolishing the rebate.

The future of the premium rebate needs to be considered in the context of the set of interacting policies that determine the structure, cost and impact of private health insurance.

The most important policy is the idea of community rating: insurers cannot discriminate on the basis of age, gender, health status, or anything else that might affect health status. This policy effectively requires everybody with insurance aged under 55 to subsidise older people. The first $700 of every single premium (or $1,400 for family cover) is paid into the risk equalisation pool to support the costs of the over 55s.

Because younger people through the 1990s were wising up to the poor value of private health insurance, the Howard Government introduced the Medicare Levy Surcharge to create an incentive for higher income people to buy insurance, and Lifetime Health Cover to encourage people to join before they turn 31 to avoid premium loadings. These measures were both intended to maintain a large insurance pool by effectively conscripting younger people to join when it was not in their best interests.

The Howard Government also introduced the premium rebate, but unlike the other measures this does not have a structural role. It just makes insurance cheaper for everybody except very high income earners. But simply removing it and leaving other policy settings unchanged will not work.

What to do? As I have argued before in Croakey, voluntary community rating is an oxymoron. The Government needs to decide whether private health insurance is an essential component of health financing (in which case it should be community-rated, mandated and subsidised) or a supplementary extra (in which case it should be truly voluntary, risk-rated, and unsubsidised).

One thing is clear – there are no simple answers.

Charles Maskell-Knight, a former senior public servant in the Commonwealth Department of Health for more than 25 years, contributes regularly to Croakey.

Note from Croakey: The second paragraph of this story was amended on 10 May, to clarify the content of the article cited.