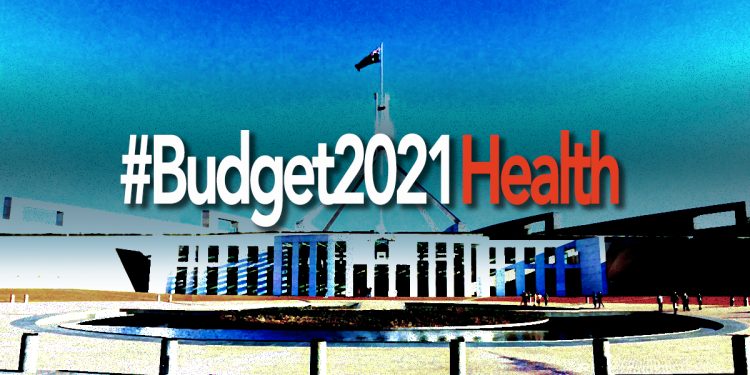 A systematic analysis of the Budget’s aged care initiatives

How well do the Federal Budget’s aged care announcements address the key recommendations of the Aged Care Royal Commission?

In a post-Budget article for The Conversation, we argued that the Federal Government’s significant additional investment in aged care is a good start, but will not be enough to guarantee high-quality care for all older Australians who need it.

In this article, we analyse the Budget announcements against key recommendations of the Aged Care Royal Commission.

We identified the key recommendations in our April report, ‘The next steps for aged care: forging a clear path after the Royal Commission’, and divided them into four main categories, as outlined below.

The Government made some tentative announcements in the Budget to reform the delivery model for aged care. The most significant was a commitment to a new Aged Care Act, which will probably support a new home care program.

The Government does not appear to have committed to a single aged care program, but it does support having a single assessment process, and providing more face-to-face help to make it easier for older Australians to get care they need. 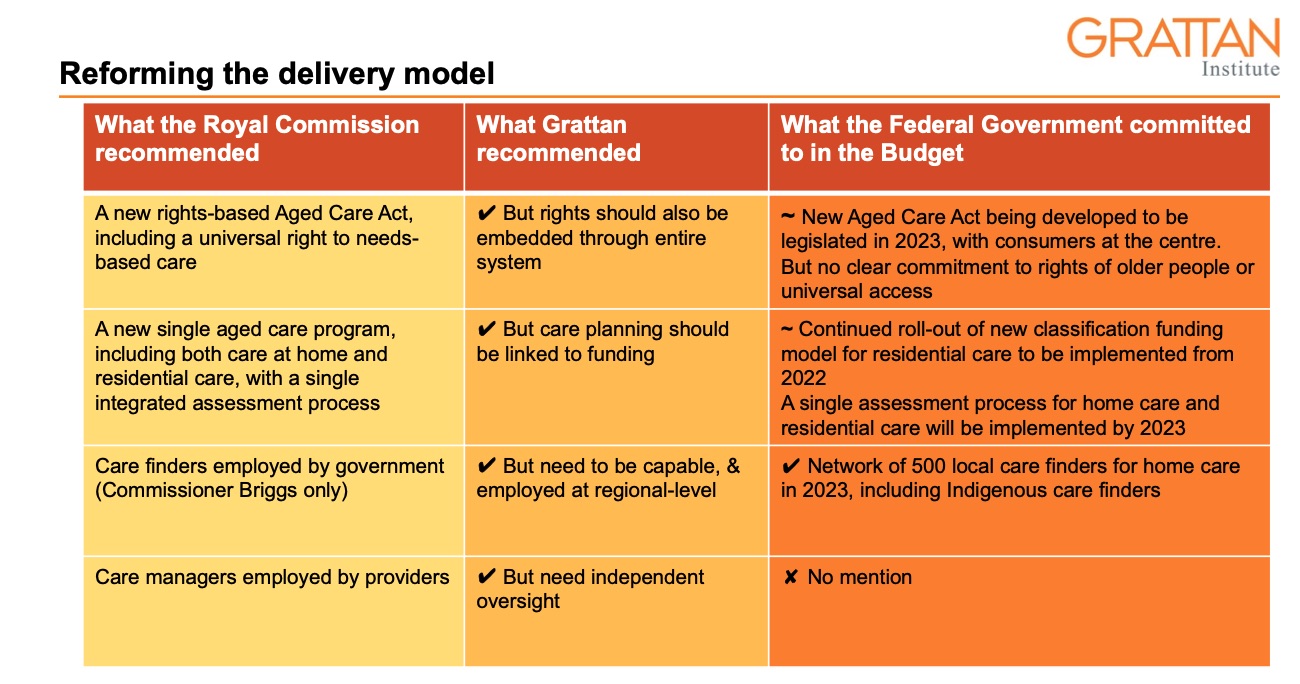 The Government announced some welcome changes to governance arrangements, including an independent inspector-general for aged care, an independent pricing mechanism, and community advisory bodies.

But they were the easier bits.

It has not committed to doing the hard part: changing the current approach to system governance, which the Royal Commission found was demonstrably failing.

The Government is sticking with having the Department of Health in charge, and the Aged Care Quality and Safety Commission responsible for regulation. This commitment to status quo at the top will not drive the culture change needed, and may jeopardise any major reform of aged care. 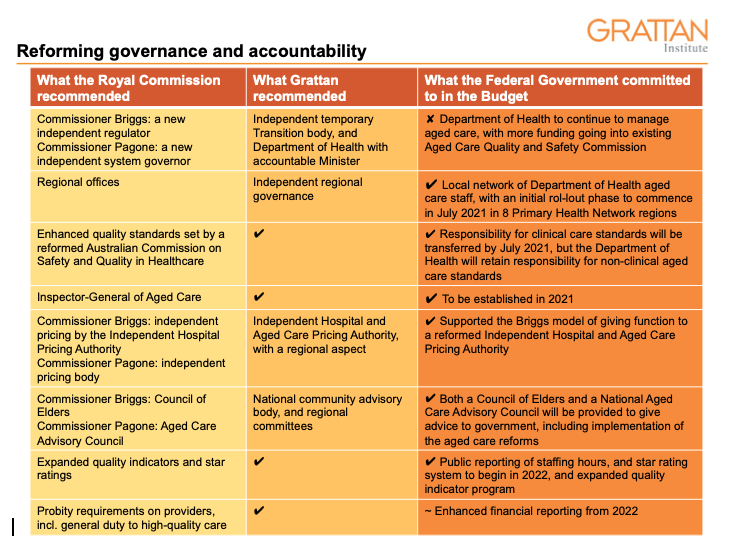 The Government is committing $680 million over five years to workforce reforms.

But this is largely a one-off investment in the first few years to improve workers’ skills.

The Government is largely relying on incentives, rather than using regulatory mechanisms to achieve change. This approach is unlikely to deliver the skilled and adequately paid workforce needed. 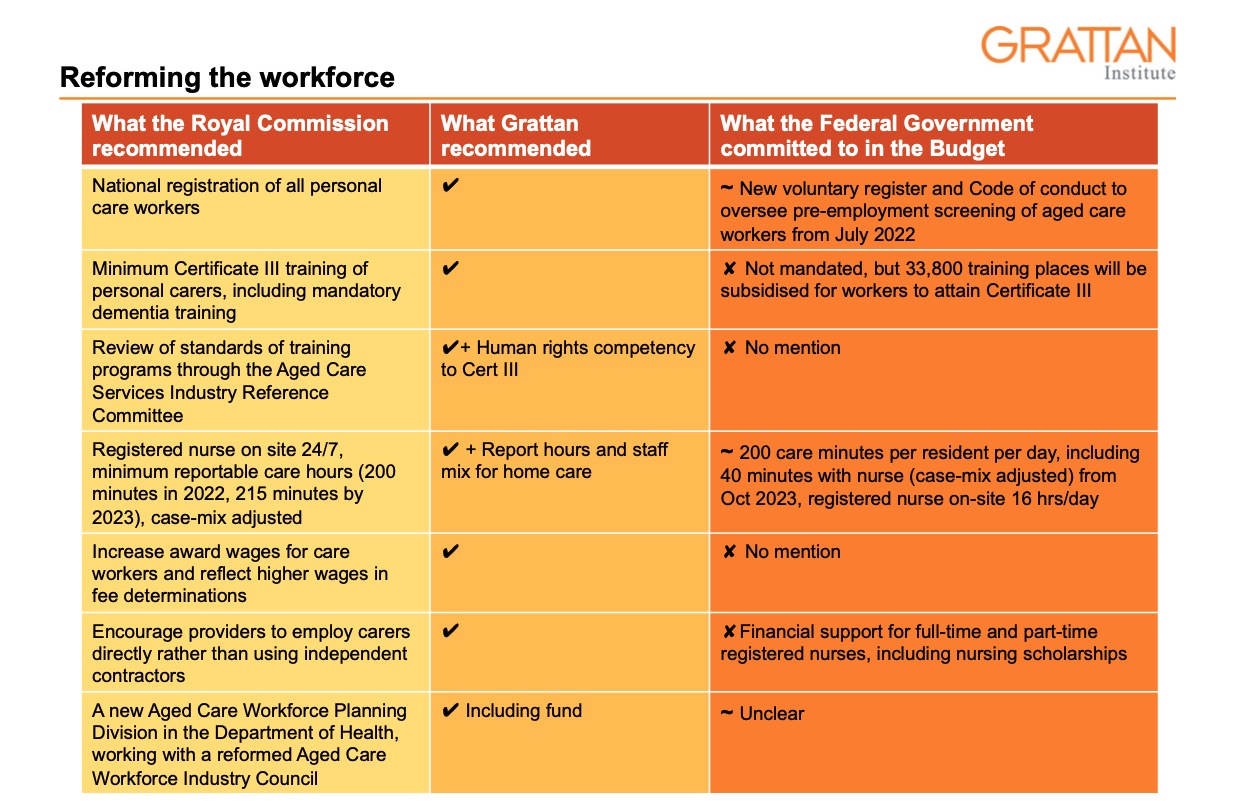 The Government has committed to a big boost in aged care spending, reaching an additional $5.5 billion a year from 2023.

But it has not committed to significantly reforming the funding and financing model to make access to care and paying for care easier for older Australians. The status quo remains, with users contributing to care costs, which particularly disadvantages those just above income cut-offs. 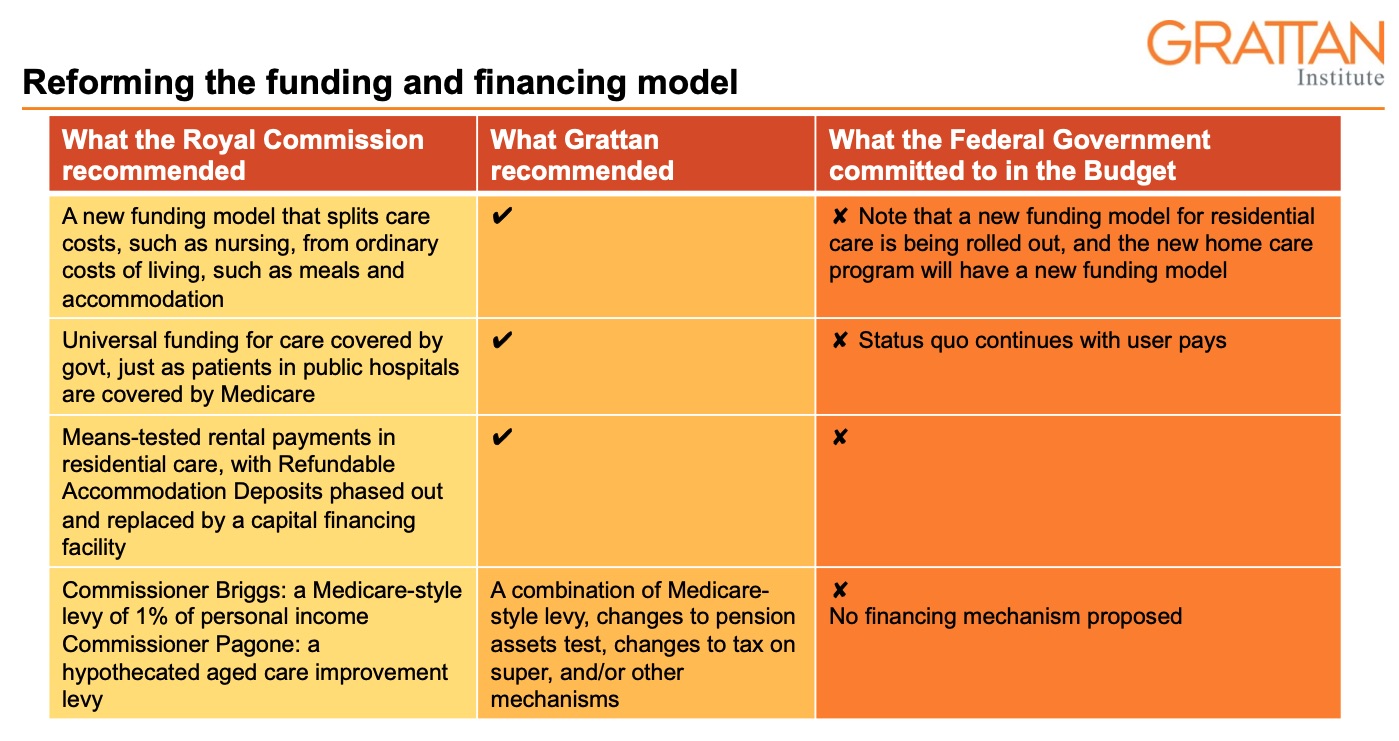 The bottom line is that the funding boost in the 2021 Budget is a good start, but much more reform will be needed to transform aged care in Australia. We hope this may yet emerge during consultations on the new Aged Care Act.

Stephen Duckett is Director of the Health program at Grattan Institute, Anika Stobart is an Associate in the Program

PrevPrevious“COVID-19 should be the last pandemic”: call to action from expert panel and public health leaders
NextMental health aftershocks in focus as psychiatrists gather for pandemic summitNext