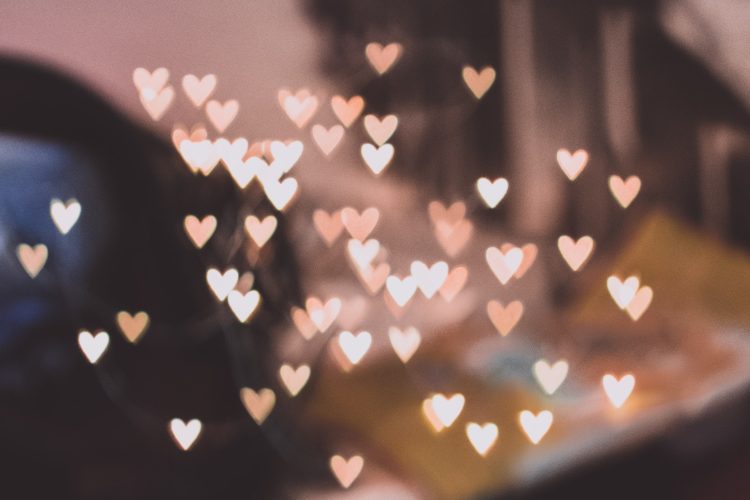 "I honour, with all my heart..." Photo by freestocks on Unsplash

A tribute to first responders, inspired by a lifetime of memories

“In years ahead, I am certain that Australia will view these campaigns as the gold star standard for public health messaging,” Oscar writes in an article for ABC describing her return to traditional homeland near Fitzroy Crossing in Western Australia during the pandemic.

“This crisis has once again shown our resilience and adaptability, the effectiveness of Aboriginal and Torres Strait Islander-run organisations and the ability of our communities to come together in times of crisis to achieve great things. We should be rightly proud.”

Oscar also argues for adequate health, social and cultural infrastructure to enable Aboriginal and Torres Strait Islander people “to thrive wherever we choose to live”, noting that Australia has denied Indigenous people their rights under international law to live in the location of their choice.

Meanwhile, Rob McPhee, chief operating officer of Kimberley Aboriginal Medical Services (KAMS), hopes the strong national leadership from NACCHO, together with on-the-ground responses from local ACCHOs, will lead to a wider respect and acknowledgement for the sector.

He would like to see this translate into needs-based funding with governance processes that support self-determination, rather than channelling funding for ACCHOs via Primary Health Networks and other third parties.

In the article below, Chips Mackinolty, Executive Director of Researcherenye Wappayalawangka, the Central Australia Academic Health Science Network, also pays tribute to the sector’s work, as well as sharing some childhood memories triggered by reflection on the past months of intense pandemic activity.

A week or so before my seventh birthday I was admitted to Parramatta Hospital for surgery on my right eye – an accident involving a lawn mower and a stone.

For the times, it was major surgery. We didn’t have a car, so my grandma was called in from her farm a few kilometres away as the driver for the afternoon – there were no ambulances in rural areas back then.

My most profound memory of the time was the week that followed: I existed with total bandaging for the period. In a literal sense, to save my sight, I was blinded – a horror for any sighted person.

They are the memories of love and care that have remained with me over six decades.

It has been those voices that have been echoing with me in these last months of the coronavirus pandemic.

Across the world it has been our health workers and carers – often lowly paid – who have been at the front line for all of us. That and the researchers, across the globe, who have dropped everything to seek solutions to the stark threats that face us all.

But these threats are not distributed equally.

Among the first responders have been from Aboriginal Community Controlled Health Organisations (ACCHOs) across Australia. Even before the first Australian notifications on 25 January, these groups were on alert.

Areas such as north Queensland, for example, had faced the threats of H1N1 infections more than a decade ago – indeed, infectious disease control has been a major focus across the Aboriginal health sector for decades. This has included diseases that barely exist across the rest of the Australian population such as tuberculosis, rheumatic heart disease and trachoma.

And not without reason.

Many of the conditions that increase risk from diseases such as COVID-19 overwhelmingly confront Aboriginal and Torres Strait Islander peoples. Cardiovascular conditions. Diabetes. Obesity. The list goes on. Add to that poor nutrition, massively overcrowded living conditions and extreme poverty. The coronavirus is scripted for devastation for First Nations Australians.

In many cases, the ACCHO sector started to plan and respond days before public health authorities at a broader level.

It is why, from the very first days, at local, regional and jurisdictional level – as well as through the National Aboriginal Community Controlled Health Organisation (NACCHO) – Aboriginal and Torres Strait Islander peoples joined voices for many of the measures now accepted as the best responses to COVID-19. Things like border controls, social distancing, hygiene measures and the like.

By March, such organisations were also working on major health campaigns in First Nations languages – campaigns which have since been shared with Indigenous language groups across the world.

And it is here that my childhood memories echo across the last four decades of working in remote Australia.

Memories, as I write now, of a lone nurse one late night at an East Kimberly community clinic desperately and vainly trying to save the life of a heart attack victim – with no access to oxygen. Of Aboriginal health workers in central Arnhem Land only able to give paracetamol to cancer patients suffering unbearable pain. Of witnessing the existential pain of people with end stage kidney disease across the desert – unable to access dialysis, let along kidney transplantation. Of children in communities in the Roper River region, prematurely deaf from otitis media. Of mental health workers across so many communities faced with youth suicide. Of community workers dealing with the generational ravages of Foetal Alcohol Spectrum Disorder.

Of people blinded by trachoma for life – a condition I experienced for but a week.

Through all of this I honour, with all my heart, the myriad health workers and carers at the front line of all this. The Aboriginal Health Practitioners. The nurses. The doctors. The allied health practitioners. The mental health workers. The drivers, the community workers. The carers. The researchers. All of those who are at the front line of Aboriginal and Torres Strait Islander primary health care.

Let’s remember them as our heroes as this crisis, hopefully, passes. They are the voices of strangers – and friends – caring and showing love for First Nations peoples.

Let us also remember the properly resourced needs, in the future, of a national, collective, response in looking at the social and cultural determinants of Aboriginal and Torres Strait Islander health: housing, employment, education, poverty, food security and racism.