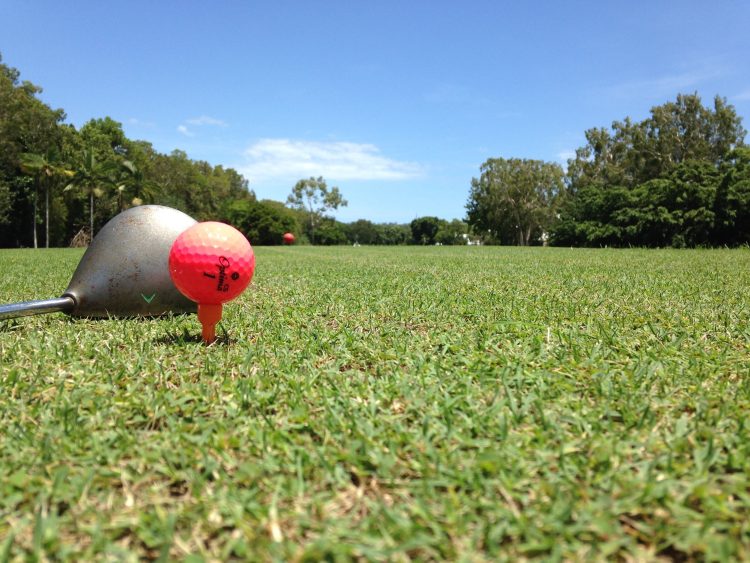 A win for patients, thanks to grassroots campaigning

Amidst all the discussion of health costs last week you might have missed an important piece of good news: from this month, patients in NSW requiring treatment with Section 100 Highly Specialised Drugs, and Section 100 injectable and infusible chemotherapy medicines will no longer be charged a co-payment for their therapies.

Those spared the co-payment include people with a range of chronic conditions including HIV, organ transplants, schizophrenia, hepatitis, inflammatory bowel disease and inflammatory arthritis but, as Anita Tang from Cancer Council NSW writes below, the impetus for change was grassroots advocacy by those in the extended cancer community, in the lead-up to the 2015 NSW State election.

Could this be a prototype for future campaigns?

From 1 October, patients in NSW with cancer or chronic health conditions will no longer pay the gap fee on highly specialised drugs.  The State Government estimates that tens of thousands of people will be around $1,400 better off each year.

This election promise will cost the NSW Government $76 million over four years. How did such a significant initiative come to pass, in a tight health budget, to solve a problem that few people realised existed?

Up until now, some public hospitals charged cancer patients the co-payment on chemotherapy drugs. Cancer Council NSW, Cancer Voices, and the Breast Cancer Network of Australia had been asking the Minister to address this issue since at least 2011.

Cancer Council NSW included the issue as part of its policy agenda for the NSW March 2015 State election. Our aim was for all major parties to commit to abolish the co-payment in the lead up to the election. Our “Vision for Change” outlined evidence of the problem, and recommendations for government action, for this and other issues.

Our Saving Life 2015 pre-election campaign focused on informing local MPs and candidates about how these issues affected their constituents. Our ultimate aim was to influence the policy agenda of the next State Government.

During the campaign, community members had over 150 meetings with candidates, reaching 71% of all 93 state electorates, explaining how the cost of chemotherapy added to the stress of cancer. At each of these meetings, community members asked the local MP or candidate to raise the issue within their party. Community members also arranged local media coverage, or a photo about the meeting, providing the local candidate with the chance to commit to act.

As a result of these meetings, the media coverage, and community events, the issue of chemotherapy co-payments became the subject of public and Parliamentary discourse.*

The NSW ALP was the first to promise to abolish the co-payment on chemotherapy drugs, at its election launch held in 28 February 2015.

On World Cancer Day (4th February 2015), Cancer Council NSW arranged for the Premier to meet people who had been affected by cancer. One of these people was Nicole, a widow who told the Premier how it had felt to receive bills for the chemotherapy that was prolonging her husband’s life.

In March, the NSW Liberals and Nationals promised to remove the gap fee on all highly specialised drugs, as part of their election launch. And in his speech, the Premier referred specifically to his meeting with Nicole.

Throughout the campaign, community advocates seized some key opportunities. One of the most determined community advocates for this issue lives in Bega, the seat of Andrew Constance, who was the Treasurer at the time. She met with him on several occasions, sharing her own story about the cost of chemotherapy. Another community advocate attended a business event in her local community where the Premier was present. She took the chance to brief him on Vision for Change.  In early March, a dedicated community advocate called a talkback radio segment while the Premier was on air. He asked the Premier if the Government would match the ALP promise. The response was “We have been in strong discussions with the Cancer Council about this, it is something we are considering.”

Passion and determination led to a win

The Cancer Council has trained and supported community members in advocacy and political engagement. This investment enabled people to take these opportunistic actions during the campaign.  This grassroots campaign worked because we had nurtured activism amongst our volunteers and supporters. Individual advocates met with MPs and candidates, held community events, and secured media coverage.

Patients with cancer and chronic conditions are the immediate beneficiaries of the Cancer Council campaign. On average, these patients will be around $1,400 better off each year. But this campaign win has also transformed those community members involved in it. Each of these individuals now knows that they can make a difference as an active citizen.

People involved in advocacy often refer to the Margaret Mead quote “Never doubt that a small group of thoughtful, committed citizens can change the world; indeed it’s the only thing that ever has.” This story is just one example that confirms the truth of this saying. Our experience highlights the importance of nurturing these groups of committed citizens.

Anita Tang is the former Manager, Policy and Advocacy, at Cancer Council NSW

* There were more than 200 media stories on the Saving Life campaign, reaching over 80 electorates, most more than twice. Examples of parliamentary discussion include Dr John Kaye on 10 Sept 2013; Alex Greenwich on 22 Oct 2014