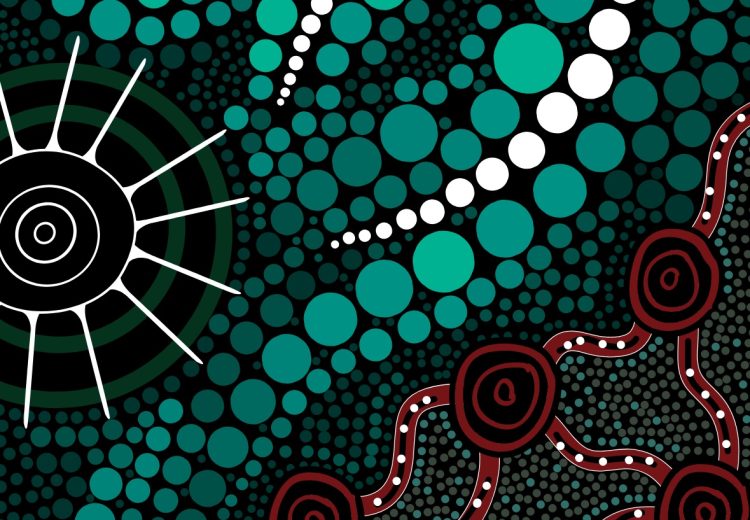 A new report has affirmed the pivotal role of Aboriginal Health Workers in improving hospital admissions and maternity stays for Aborigjnal and Torres Strait Islander peoples, demonstrating a marked and significant difference in quality of experience across a number of key domains when this workforce is involved in patient care.

The report — which is now in its second iteration and was published late last month — lays out a number of areas for improvement, but underscores the consistent and significant difference Aboriginal Health Workers make, particularly when it comes to communication, information, and feeling respected.

“Our analysis provides a clear message about the importance of Aboriginal Health Workers, with people who were supported by these specialised staff reporting significantly more positive experiences across a wide range of areas.”

Aboriginal patients who were supported by an AHW while in hospital were more likely to report their care as very good compared to those who weren’t (70% versus 58%).

This gulf was even more marked in the maternity setting where 79 percent of women supported by an AHW rated their care as very good and 89 percent said they were always treated with dignity and respect during labour and birth (58% and 72%, respectively, among those who weren’t). More than two thirds said they were armed with adequate information to care for themselves and their baby at discharge (71%) and were able to access appropriate assistance and advice post-partum (66%); this dropped to 40 percent and 42 percent, respectively, where an AHW was not involved.

Patients supported by an AHW were also more likely to report that treating teams always explained things in ways they could understand (79% versus 68%); that their home and family situation were paramount considerations in discharge planning (76% versus 60%); and that they always had an opportunity to speak with a doctor if needed (64% vs 47%).

Respondents who described their care as poor or very poor commonly identified issues such as respect and empathy, pain management, and staff availability to listen, discuss problems and answer questions.

The report maps trends in care since its inaugural edition in 2014, and compares the experiences of Aboriginal respondents with non-Indigenous counterparts. BHI’s Watson said it offered insights into potential areas for improvement.

“While there have been gains made in some important areas, Aboriginal people reported significantly less positive experiences than non-Aboriginal people across many key areas of their care,” she said.

The findings were welcomed by the National Association of Aboriginal and Torres Strait Islander Health Workers and Practitioners, who said it demonstrated that Aboriginal workforce “directly translated into higher levels of patient satisfaction and care”.

“With health and wellbeing outcomes for Aboriginal and Torres Strait Islander people still falling short of the rest of the Australian population the findings are significant for health care administrators and practice managers across Australia,” said NAATSIHWP CEO Karl Briscoe.

The report provides further demonstration that the Aboriginal and Torres Strait Islander Health Worker and Health Practitioner workforce is integral to the delivery of culturally safe and responsive care, and that implementing measures to increase and facilitate the professional deployment of the workforce across the health care system is key to meeting future population health needs, embedding cultural safety and facilitating health and wellbeing outcomes.

Given the mounting evidence linking the workforce to improved outcomes across the life course a collaborative, coordinated and cohesive national cross portfolio approach to strengthening the capacity and capability of the workforce must be prioritised.”

You can read the full BHI report here.