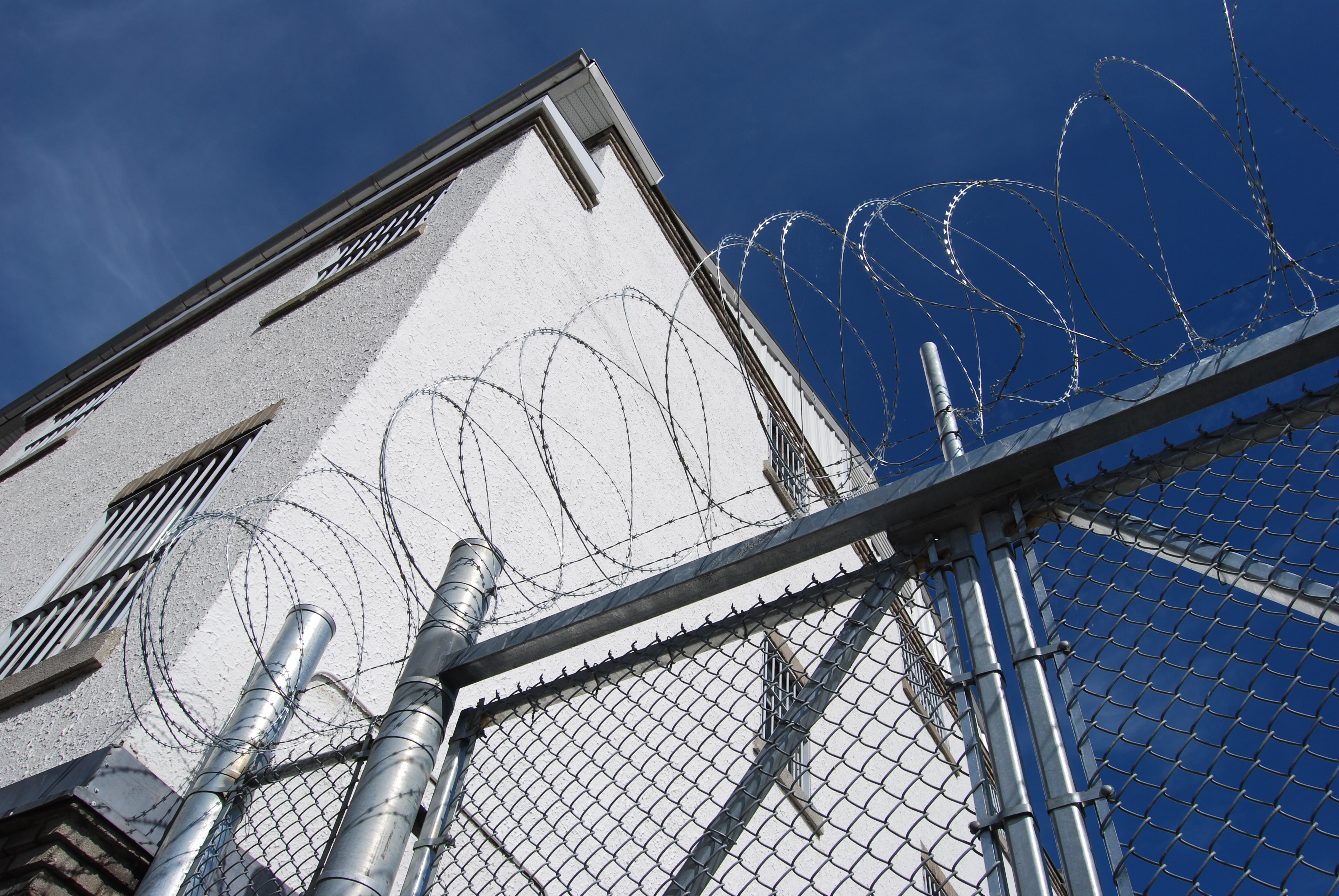 Being separated from their children affects the mental well-being of Aboriginal mothers in prison./Larry Farr

Aboriginal women are the fastest growing prison population in Australia. They comprise around one-third of female prisoners in New South Wales, despite making up just 3% of the population. The majority of Aboriginal women in prison (more than 80%) are mothers.

Our research team interviewed 43 Aboriginal mothers in six prisons across NSW about their physical and mental health and well-being. We found they were overwhelmingly unable to access culturally appropriate treatments for their mental health, well-being and substance use issues.

These circumstances compounded the poor health and well-being of Aboriginal mothers, and in some instances triggered or exacerbated mental health problems.

A cycle of trauma and incarceration

The mothers we interviewed said intergenerational trauma and the forced removal of their children by government services were the most significant factors affecting their health and well-being.

Mothers recounted their own and their relatives’ experiences of being removed from their families as children, as part of the Stolen Generations, painting a picture of longstanding and ongoing intergenerational trauma.

In prison, many of the Aboriginal mothers experienced significant distress due to the trauma of separation from children combined with the stress of the prison environment. Trauma is associated with high rates of co-occurring mental health disorders.

Many mothers had children in the care of family members, but the long distances between the prison and the family’s home made regular contact extremely difficult.

Phone contact in prison was also difficult if the mothers did not have the money to use the prison phones.

Mothers whose children had been taken by government services were reliant on government caseworkers to facilitate their children’s visits. Many mothers reported that these visits were rare, even though they had been ordered by the court. Mothers worried that their children would not be returned to them.

Some Aboriginal women use substances to cope with past trauma. But this is seen as a law and order issue rather than a health problem or coping method of last resort because they haven’t been able to access services to address intergenerational trauma.

This further increases the risk of contact with the criminal justice system and leads to deterioration of mental health and well-being. But no action is taken to address these underlying causes of discrimination and incarceration.

As a result, more than 80% of Aboriginal mothers in prison in NSW report their offences are drug-related. Aboriginal women are more likely to be charged and imprisoned for minor offences than non-Aboriginal women. Consequently, Aboriginal women often cycle through the prison system on shorter sentences or remand (unsentenced) and experience multiple incarcerations.

This compounds intergenerational trauma and cycles of incarceration. It creates another generation of Aboriginal children forcibly removed from their mothers as well as separating Aboriginal mothers from their families and communities.

The mothers in our study reported having multiple physical health problems too.

Some had sustained injuries caused by family violence. Head injuries produced ongoing symptoms such as head pain, blurred vision, and memory loss, which made it more difficult to access treatment.

Many of the women reported extensive waiting times to access treatment and support, which exacerbated these problems.

Many women who had been taking medication that had been effective for a mental health problem in the community, for example prescription medication for anxiety, were not able to continue on that medication on admission to prison.

They were forced to withdraw from it and wait, sometimes weeks, to see a prison psychiatrist, presenting a serious and imminent risk to their stability, health and well-being.

The incarceration of Aboriginal mothers is a serious public health issue. The gross over-representation of Aboriginal women in prison reflects the inequity and discrimination they face, and the failure of multiple systems to address their needs and divert them from prison.

We urgently need culturally informed approaches to address the health and well-being of Aboriginal mothers in prison and after release to stop ongoing cycles of incarceration and child removal.

The mothers in our study highlighted the need for culturally appropriate services in the community that promote healing for intergenerational trauma. This includes an Aboriginal women’s healing and drug and alcohol service, long-term housing, trauma-informed counselling, and facilities specifically to support Aboriginal women in regaining access to their children.

Aboriginal mothers know what it means to be healthy and stay healthy, but too often do not have access to culturally safe services to support them in their mothering, to realise their health goals, and to remain out of prison and in the community.