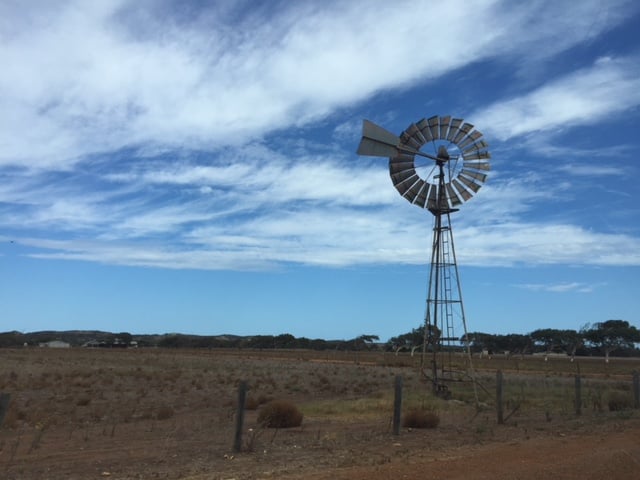 Academics in the bush to address health inequities: Does inequity in our own backyard need to be addressed first?

Rural health workforce shortages are a familiar challenge in addressing the health gap between rural and urban Australians.  Generally the focus is on providers of health care but shortages also impact the rural health university sector, responsible for training the next generation of rural health professionals.

Professor Timothy Carey from Charles Darwin University argues below that there has been a different policy response to each of these shortages.

Carey suggests that the development of appropriate benchmarks and standards for academics working in rural and remote areas is an important step towards addressing this trend and ensuring students in the Rural Health Multidisciplinary Training program receive the same standard of education and training as those in urban areas.

Beginning in the late 1990s, the Federal Government introduced the University Department of Rural Health (UDRH) program and then, a few years later, the Rural Clinical School (RCS) program. Both these programs were introduced in order to improve health workforce shortages in rural, remote, and very remote (RRvR) locations and, consequently, reduce the long-standing and well-documented inequities in health outcomes for RRvR residents compared to their metropolitan compatriots.

For both these programs, Universities, rather than other entities such as health departments or non-Government Organisations (NGOs), were chosen as the most appropriate bodies to deliver the programs. Indeed, for the UDRH program the importance of the University presence is unmistakable given the naming of the program. These programs have enjoyed continuous Federal funding for approximately two decades surviving, among other things, the vagaries of Federal party politics.

At the beginning of 2016, after a period of consultation and negotiation, these separate Commonwealth contracts were combined into one contract mainly for administrative purposes. This new contract is called the Rural Health Multidisciplinary Training (RHMT) program. Despite the combining of contracts, the intent was that the individual identities of the programs would remain. The importance of a University presence was also retained with a stipulation that “senior academics” should be employed to live and work in the major training sites.

On the one hand, there is an argument that working as a health professional in RRvR contexts is an area of advanced clinical practice that requires extra training. Recognition of the extra demands on RRvR health professionals has been taken so seriously that the identity of a “rural generalist” has been endorsed in medicine and allied health and “Remote Area Nurses” (RANs) are recognised as having a broad scope of practice.

Thus, inequity is growing in the backyards of universities where people who would not be considered for academic positions on metropolitan campuses, are being employed in equivalent positions in RRvR campuses. It is difficult to understand how it is envisaged that health inequities will be addressed in a context of burgeoning academic inequities. As has been the case with health professionals, if any inequity at all is tolerated, it must be in exactly the reverse direction. Higher, not lower, academic standards are required in RRvR locations.

Clearly, recruiting and retaining appropriately qualified and skilled academics is important to the integrity of the RHMT program, the development of an appropriately qualified and skilled RRvR health workforce and, ultimately, elimination of health inequities according to one’s address. Given the amount of taxpayer’s money that both sides of Government have allocated to programs designed to build an academic presence in RRvR locations in order to grow the RRvR health workforce, it is time to consider appropriate benchmarks for academics working in these locations. Crucially, this is not an argument for adapting or lessening the role of academics. Academics’ core business of high-quality university teaching and research is sorely needed in order to reduce health inequities between metropolitan and RRvR locations.

Approximately 20 years ago, the Commonwealth Department of Health took the lead in pioneering an academic presence in the bush. Two decades after this innovative and risky initiative should the Department once again take the lead by leading the establishment of appropriate benchmarks and standards for RRvR academics? This work could be conducted in consultation and negotiation with University personnel as well as other stakeholders such as community and health service representatives.

Part of this work could include appropriate academic recognition and acknowledgement of cultural knowledge and expertise for Aboriginal and Torres Strait Islander leaders and contributors to the programs in the same way that creative work can now be appropriately acknowledged and recognised in academic contexts. By confronting and addressing the academic inequity that exists between metropolitan and RRvR locations, we will be far better positioned to eliminate the unacceptable health inequities for the benefit of the RRvR individuals and communities we serve. 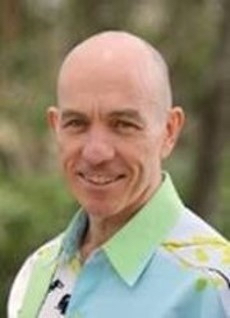