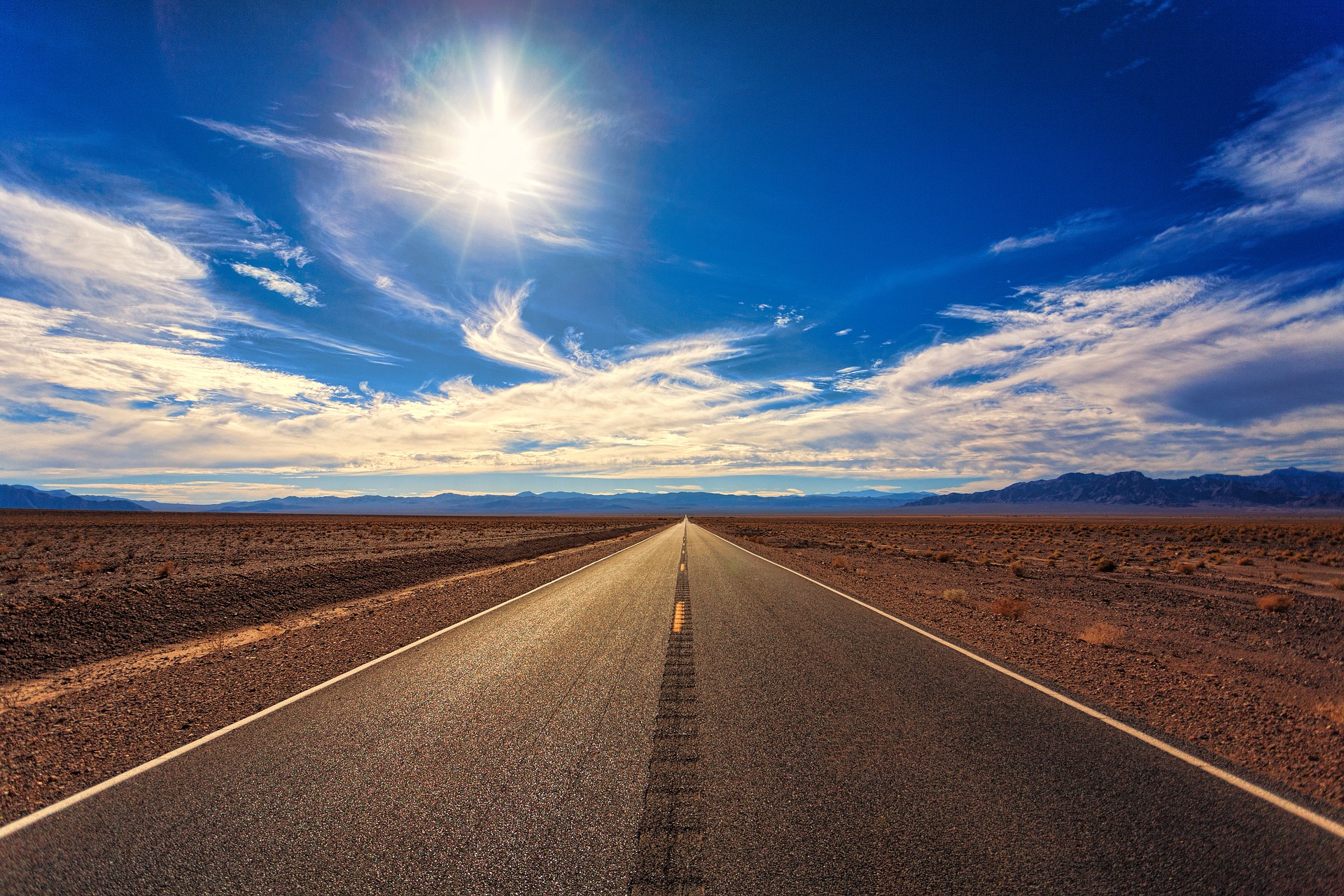 (This article was updated on 22 February with tweets from the launch – see end of post.)

While the gap in life expectancy for Aboriginal and Torres Strait Islander peoples is still significant, there are people living into their older years who require aged care support that meets their diverse needs.

The 65 and over Aboriginal population is projected to grow by 200 per cent by 2031, making it critical for us to get aged care right now.

Aboriginal Australians are affected by chronic disease more frequently and at a younger age than non-Indigenous people. In some areas the prevalence of dementia is almost five times that of non-Indigenous Australians, with higher rates of self-reported falls, incontinence and pain. Yet despite these statistics, Aboriginal and Torres Strait Islander peoples are less likely than the general population to access aged care.

Successive iterations of the Productivity Commission’s Report on Government Services indicate that Aboriginal and Torres Strait Islander peoples who are eligible to receive an aged care assessment are less likely to be assessed than their counterparts in both the general population and in culturally and linguistically diverse (CALD) communities. This disparity was evident both at a national level and in each Australian jurisdiction and suggests a need to support better engagement of older Aboriginal people within the aged care system.

Adding further complexity to the space is the fact that 100% of the Stolen Generation will be at least 50 years old by 2023, i.e. eligible for aged care as Aboriginal people can access these services earlier due to their broader lower life expectancy. This group will require sensitive, trauma-informed care that does not re-traumatise them.

The action plan provides specific guidance to aged care providers on how to address the needs of Aboriginal peoples in enacting the overarching principles of the Aged Care Diversity Framework, which takes a human rights approach to driving cultural and systemic change in the aged care system, and to ensure that all Australians access safe, equitable and high-quality aged care services regardless of their ethnicity, culture, sexuality and life experiences.

The Institute of Urban Indigenous Health (based in Brisbane) and the Victorian Aboriginal Community Controlled Health Organisation (VACCHO) collaborated in the development of the plan. VACCHO coordinated the consultation process in NSW, Victoria, Tasmania and SA.

Implementation of the plan will increase the accessibility of culturally safe aged care support and services to older Aboriginal and Torres Strait Islander peoples, and provide guidance to mainstream service providers seeking to increase the cultural safety and appropriateness of the services they offer to Aboriginal people. In particular this plan emphasises the need for mainstream service providers to collaborate and/or co-design services with Aboriginal community-controlled organisations.

To quote the plan: “The plan can assist providers to identify actions they could take to deliver more inclusive and culturally appropriate services for consumers. It acknowledges that there is no ‘one-size-fits-all’ approach to diversity, and that each provider will be starting from a different place and operating in a different context.”

VACCHO and its members, including those members who themselves provide aged care supports,  look forward to working with aged care providers to ensure the best, culturally appropriate care is provided to older Aboriginal people; they are the keepers of culture, and deserve to be respected and valued.

Noeleen Tunny is manager of VACCHO’s Policy and Advocacy Unit 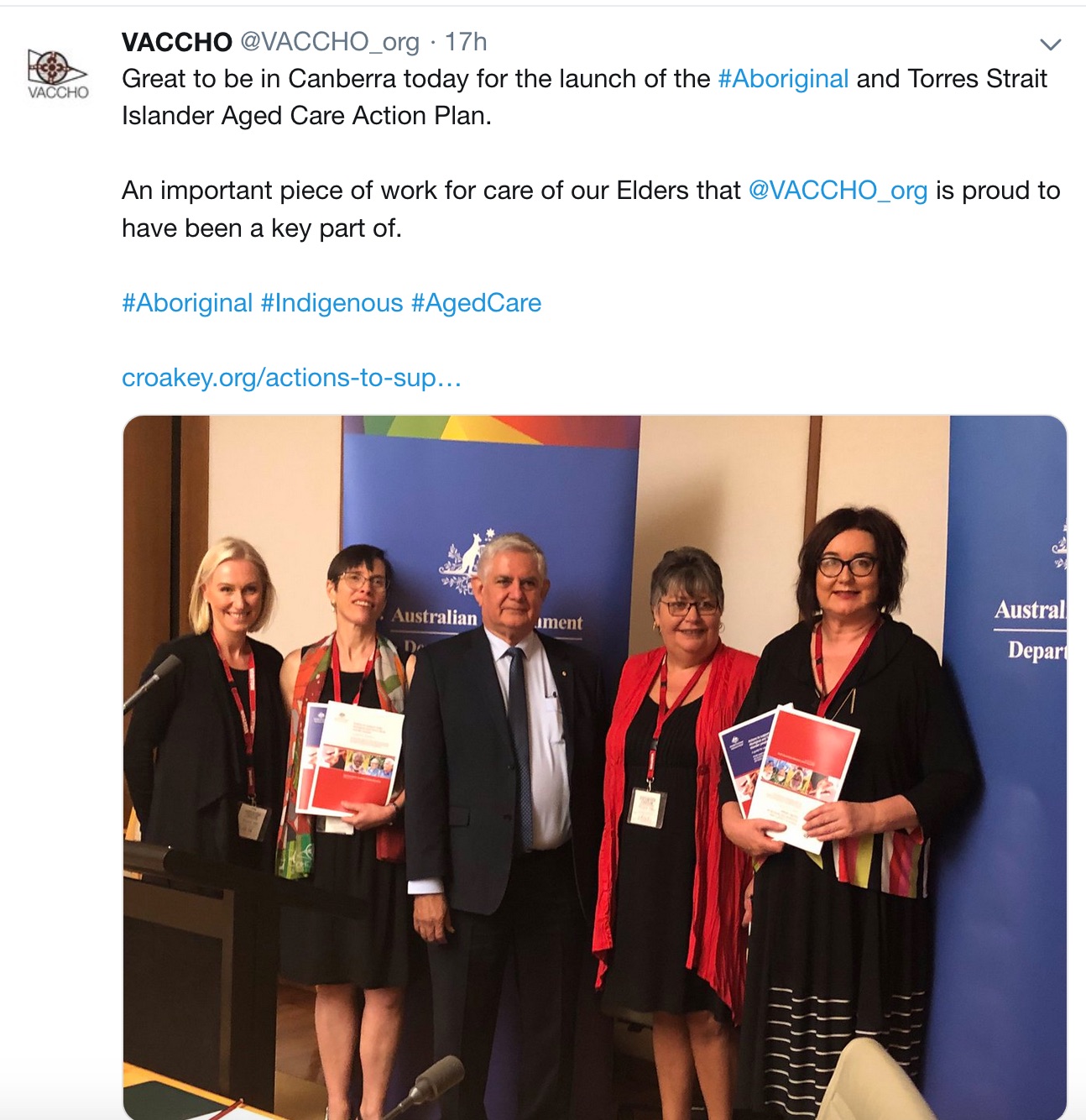 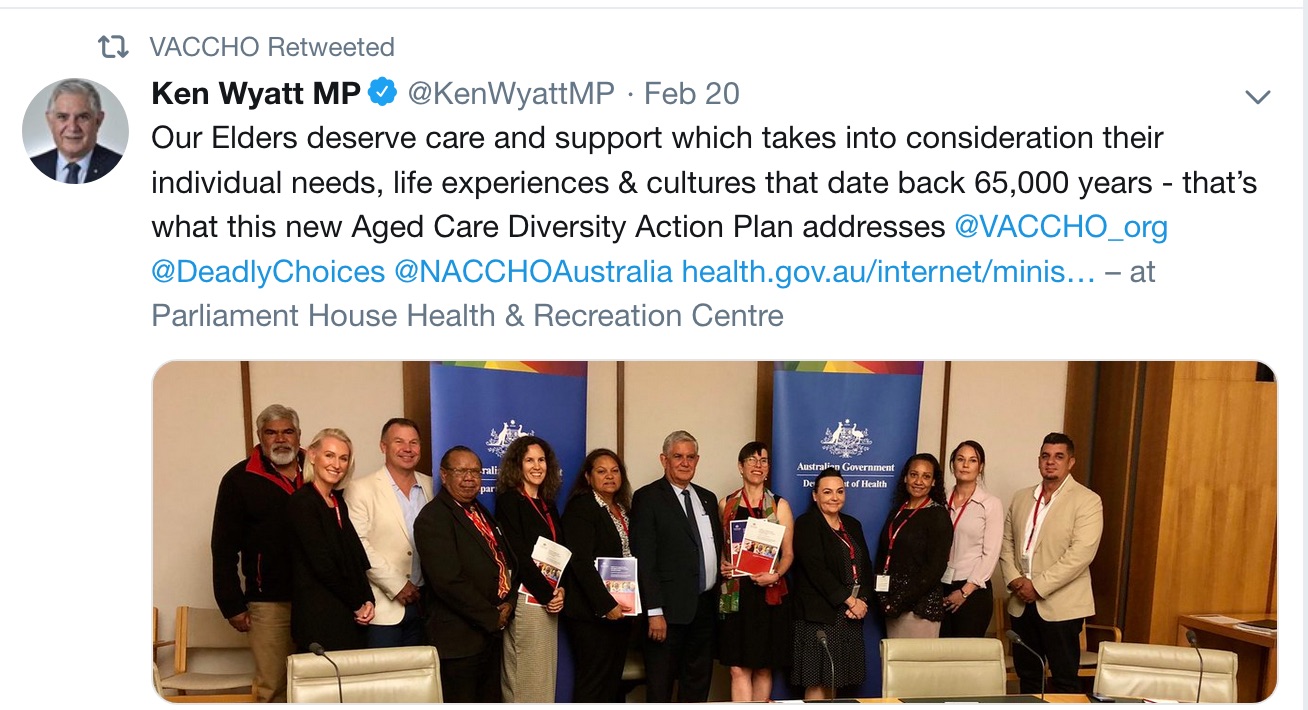 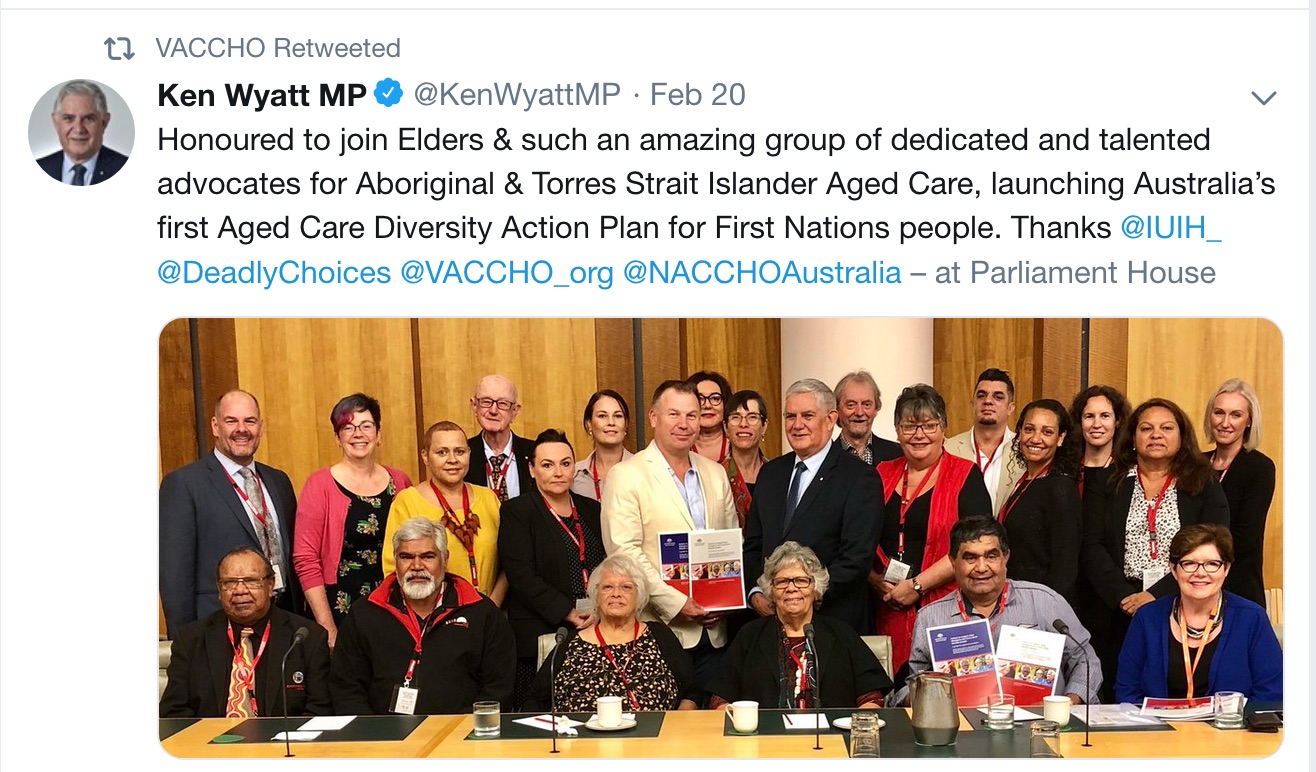