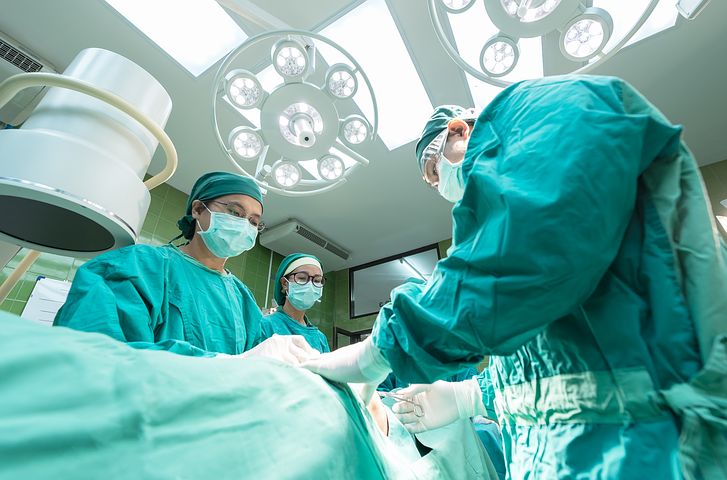 Activity-based funding and prevention: a message for state governments

Keeping people well and out of hospital should be a primary focus of our health system.  Yet the evidence is that we could do much better in preventing and managing problems in the community, before they require hospital treatment.

In the post below, Professor Stephen Duckett, Health Program Director at the Grattan Institute, provides some useful advice to state/territory governments on how to focus own hospital avoidance without losing funding under the current ‘activity-based’ system.

Memo to the states: you can keep people out of hospital and still get your fair share of activity based funding. Here’s how….

State governments are arguing that the incentives enshrined in Australia’s ‘activity based’ funding regime for hospitals actually discourage states from improving their health services so that fewer people end up having to go to hospital.

The argument goes that because the system rewards activity, any state that develops a ‘hospital avoidance’ program will cop a double penalty. Firstly, the state bears the cost of providing alternative, community-based services to keep people out of hospital.

Secondly, to the extent the program is successful and does keep patients out of hospital, the state misses out on the Commonwealth payments it would have received had those people been treated in hospital. And, what’s worse, the Commonwealth saves money by not having to meet its 45 per cent share of costs for those ‘avoided’ patients but does not bear any of the costs.

There are two things wrong with this argument. Firstly, successful hospital avoidance programs would lower future demand for hospital capital works and that is a cost wholly carried by the state. But more broadly, the argument betrays a lack of imagination on the part of states – and a lack of understanding of the National Health Reform Agreement.

Several states are developing hospital avoidance programs – as they should – and considering proposing arrangements to share the risks and benefits with the Commonwealth. These involve attempting to estimate the number of admissions avoided and work out how to count these under the national activity based funding regime.

The trouble with this approach is that risk-benefit sharing arrangements are the unicorns of Australian health policy: much discussed but rarely seen. Counting things that don’t happen is tricky to say the least and ends up in abstruse arguments about whose statistical estimates and projections are better.

A simpler strategy: building on what is already in place

The National Health Reform Agreement is broadly written. Services to be funded under the Agreement have to be added to IHPA’s ‘General List’. In addition to standard inpatient and emergency department services, the General List can include services which are:

It’s there in black and white: services ‘intended to substitute directly for an inpatient admission’ may be counted as public hospital services. The activity based funding regime thus already covers hospital avoidance programs. So the states should use the existing provisions of the regime – rather than claiming it is not fit for purpose.

What the states should do now

States proposing to embark on hospital avoidance programs should seek approval for these programs to be included in the General List of activity that attracts Commonwealth funding. Here’s how it should happen:

Under this proposal, states would receive a revenue stream for admission avoidance programs, to offset in full or in part the cost of the programs. So there would be no justification for states arguing (or fearing) that they would miss out on revenue from these programs but bear all the costs.

The states can – and should – keep more people out of hospital while still getting a fair share of health funding. All that’s needed is a new way of thinking. It’s surely worth a try.

• Stephen Duckett is Health Program Director at the Grattan Institute.