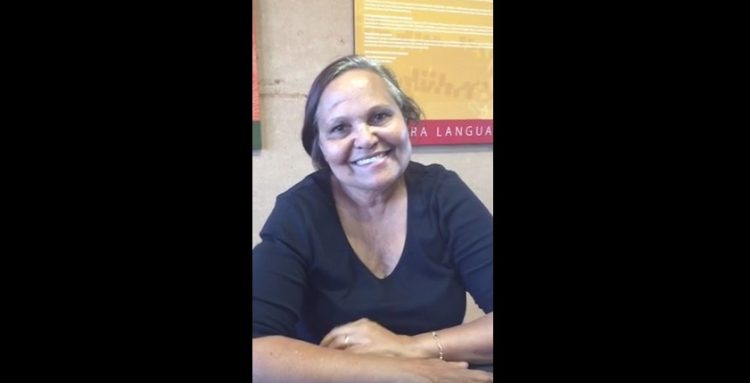 Julie Walker: Calling for an end to top-down decision-making by distant bureaucrats.

Systemic racism in the justice and wider government systems needs to be addressed in order to tackle the over-incarceration of Aboriginal and Torres Strait Islander people, according to Julie Walker, a Yinhawangka woman from South Hedland in Western Australia. 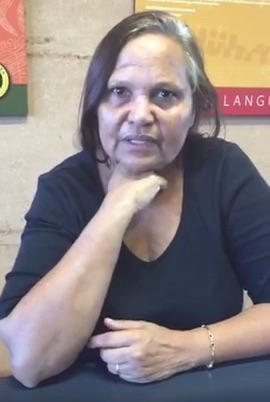 The criminal justice system is not doing enough to deal with the issues underlying many peoples’ interactions with the system, including homelessness, unemployment, poverty and trauma, she says.

Ms Walker, a social worker with long experience in social justice advocacy and initiatives, says the Royal Commission into Aboriginal Deaths in Custody is “Australia’s most significant social document”, and that many of its recommendations remain relevant today.

These include the need for Aboriginal people to have access to culturally appropriate services, including from the education, health, social and justice systems.

The colonial attitudes of the past continued on in policies designed to punish, and bring harm and injury to Aboriginal people, she said, and this was particularly evident in Centrelink policies and practices.

“In the Pilbara, 98 percent of the children in DCP [Department for Child Protection] care are Aboriginal; many have English as second or third language,” she said.

“When they go into child protection, they go into cultural shock, which is very traumatic…I’ve seen little ones, two-year-olds, you get a situation where they can’t even talk to their carer. It’s a really traumatic experience for any child to go through.”

Other issues identified by Ms Walker in this interview include: 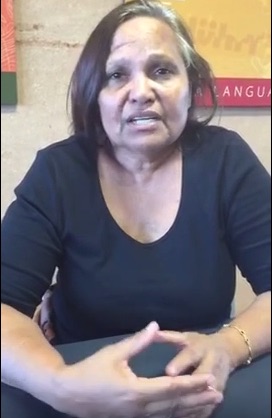 • The need to understand the historic context of colonisation in order to address contemporary incarceration rates.

• The need for secure funding for community organisations and programs focused on the needs identified by communities. She called for an end to the short-termism of 12-month funding arrangements and to top-down decision-making by bureaucrats far away who don’t know the local community.

“You can’t do anything on 12 month funding. They change the goal posts, they change the rules, they change the policies. You get the impression, they really don’t want us to do well, they really don’t want us to make some changes here. Decision-making doesn’t happen on the ground; it’s all top-down made by bureaucrats and people who have no understanding, in some cases they don’t even know where South Hedland is. They have no idea about the community…but they make the decisions.”

• The need for Australia to recognise Indigenous sovereignty, and to address the atrocities committed in the past.

Watch the full interview below.