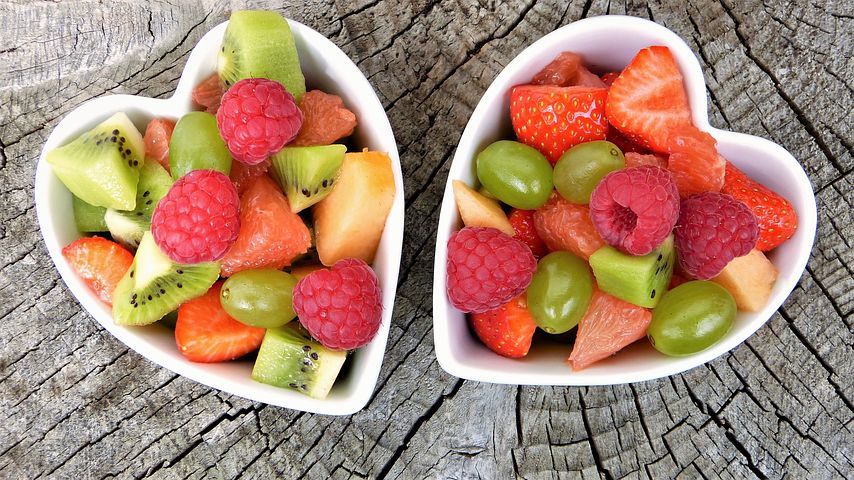 There is no doubt that rising rates of obesity are one of the greatest policy challenges facing our community. One factor adding to the complexity of this issue is that obesity has multiple, inter-related causes that are not confined to a single policy or portfolio area. Another issue is that in Australia, as in many developed countries, obesity disproportionately impacts disadvantaged communities.

Addressing obesity in a way which reflects this complexity requires a comprehensive approach which takes into account obesity’s many contributing factors and the ways in which these impact differently on different social groups.

This can appear daunting to governments and policy makers who are challenged by questions such as:

These questions can deter governments from taking on the challenge of reducing obesity within their communities.

However a new Australian study has shown that this complexity need not be a barrier to developing programs in this area. This study, ‘How does whole of government action address inequities in obesity? A case study from Australia’ was undertaken by Melanie Pescud, Ginny Sargent, Paul Kelly and Sharon Friel and was recently published in the International Journal for Equity in Health.

The study outlines how one Australian jurisdiction developed a multi-sectoral obesity prevention program which included attention to the social determinants of inequities in obesity.

The main findings of the study are summarised below.

There is wide ranging evidence that people with less money, less education, insecure working conditions, and poor living conditions are more likely to eat unhealthy diets, not participate in sufficient physical activity, and have higher levels of obesity and the diseases associated with obesity.

There are many factors across different sectors that contribute to this inequity in obesity levels, for example, access to fresh food, living conditions and income levels. This implies the need for action across different government departments and policy domains.

This study identified ways in which policy makers and other key stakeholders explicitly or implicitly addressed the social distribution of obesity in the development of an obesity-prevention initiative.

The Healthy Weight Initiative (HWI) was launched in 2013 with the aim to halt the rising rates of overweight and obesity in the Australian Capital Territory (ACT). The HWI used a whole of government approach to delivering policies and programs that aimed to improve food environments and active living environments.

The HWI was developed to address obesity across the whole population, thus providing an opportunity to study the ways in which the social distribution of obesity was addressed.

The authors interviewed 33 stakeholders involved in the development and implementation of the HWI and analysed the ways in which government policy makers and implementers explicitly or implicitly described how actions delivered through the HWI addressed inequities in obesity within the population.

The analysis revealed that the focus of the HWI was predominantly aimed at the general population, with minimal attention given to addressing the social distribution of obesity.

The reasons for this are explained in terms of five themes: (1) rationale for a population wide approach; (2) when to apply an equity lens, (3) issues of government responsibility, (4) philosophically opposing concepts of equity, and (5) tensions across departments as a result of competing concepts of equity.

For example, interviewees explained the rationale for designing population-based policies that had the potential for greater effect on more disadvantaged community members. They stated that by taking this approach the policies could reduce inequities without the need to explicitly mention equity, and this was perceived to be a more palatable solution to addressing rising rates of overweight and obesity.

The authors also report that some interviewees engaged in reflection on the policy development process and the gaps between those who make policies and those they target.

[quote]“I sit in meetings with fat bureaucrats on $200 grand a year who are continually talking about the poor people and how fat they are. It’s just another way of othering the problem.”[/quote]

The authors discuss these themes in detail concluding that while the focus of the HWI was predominantly aimed at the average population level, some recognition was given to addressing the social distribution of obesity across the jurisdiction.  They also found that although equity was not stated as an explicit focus of the HWI (except in the case of the work conducted by the community services department), all interviewees were aware of some level of obligation to address it.

The authors conclude that their case study highlights the need for policies and programs to address the distribution of obesity that are fit for local contexts. As a general recommendation they suggest applying an equity lens at the policy development stage they suggest asking ‘who benefits and who loses from each policy and program?’

The advice to policymakers includes the need to consider the tensions at play between different value systems, understandings of equity, and institutional priorities, and identify how best to navigate these without reverting to siloed working.

They also suggest clearly defining and communicating the conceptualisation of equity from the outset and discussing the appropriate use of universal versus targeted approaches with all stakeholders.

The authors conclude by highlighting the importance of policies and programs that address the social distribution of obesity while understanding local contexts and needs. They urge policy makers to consider the sociological, political, economic, and philosophical tensions at play between different policy actors and government departments in order to develop policy that brings an explicit focus on health equity without reverting to siloed working.

PrevPreviousWaminda position statement – forced adoptions
NextAmid fires and floods on the east coast, how should the NT respond to climate change?Next