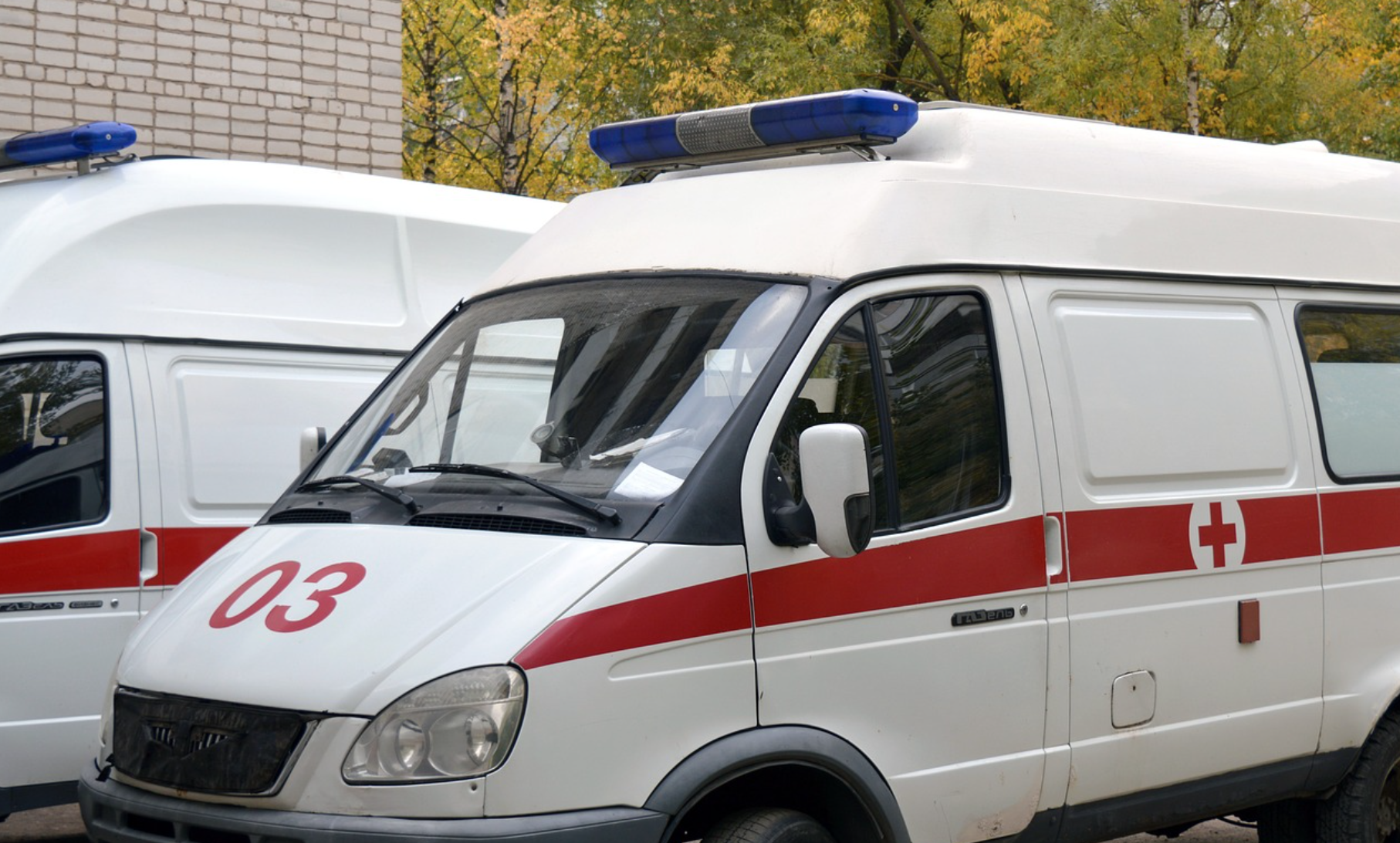 Introduction by Croakey: Last Friday Health Ministers from around the country came to Canberra for their first meeting since the Federal election.

At that meeting Ministers agreed that urgent work was needed to relieve pressure on public hospitals.

One approach to reducing demand for hospital emergency services, discussed by the Health Ministers, was to focus on diverting patients to community based care providers, such as GPs.

It’s clear that many parts of the health, aged and social care systems are not working effectively to provide the type of preventive and comprehensive care needed to reduce demand for hospital services.

However, addressing this issue is not straightforward. Governments over the years have on multiple occasions developed a range of strategies to reduce ED demand, based on studies showing that ED presentations include significant numbers of GP-type and low acuity patients (for one example see the recommendations from the 2009 National Health and Hospitals Reform Commission Report)

Most of these strategies have had limited or no success, due to a range of factors including a poor understanding by governments of the conflicting working environments and cultures in different areas of the health system, a lack of accurate identification of actually (as opposed to theoretically) preventable presentations and a failure to take into account entrenched consumer views and preferences.

Former senior public servant Charles Maskell-Knight PSM discusses the latest attempt by governments to address this perennially challenging issue below and highlights some of the changes required within general practice to enable GPs to play a greater role in preventing unnecessary hospital admissions.

This piece was originally published in Pearls and Irritations and is re-posted here with permission.

The communique following the first so-called National Cabinet meeting under the Albanese Government declared that:

“To deliver a more cooperative streamlined approach to Federation, First Ministers agreed to identify practical improvements to the health system and specifically the connections between GPs and hospitals. This includes working together to identify practical ways to get aged care residents and NDIS participants out of hospital and into a more appropriate setting.”

In the media conference following the meeting the Prime Minister said that a review of health funding and health arrangements (to be carried out by the First Secretaries’ group) would recognise that “our hospital system at the moment has people who should be looked after by their local GP, but [the] GPs [are] just unavailable”.

Leaving aside the question of whether First Secretaries are the right people to carry out this work, is the problem really the “connections between GPs and hospitals”?

Lack of an institutional connection

The lack of institutional connection between GPs and hospitals has been a feature of the Australian health sector for decades. Under Medicare the Commonwealth government is the primary funder and effective regulator of general practice. While the Commonwealth also makes a financial contribution to the cost of public hospitals, the state governments are the owners, managers, and majority funders of public hospitals, and generally wear the political odium when things go wrong.

There have been many proposals over the years to create some sort of jointly-funded entity that will exercise some sort of supervision, oversight, or management of both hospital services and general practice within a region. These are predicated on the assumption that an institutional connection will improve general practice and hence reduce the demand for hospital services.

It is certainly true that if people are unable or unwilling to access medical services from GPs, it is likely they will turn to public hospital emergency departments. Although the states are arguing that this is one of the reasons for the current very high level of demand on emergency departments, there is no reliable data on the magnitude of this effect.

For a number of years the Australian Institute of Health and Welfare reported against a definition of “potentially avoidable General Practitioner (GP)-type presentations” which conflated a lack of urgency with an absence of complexity. It included patients who did not arrive in an ambulance, weren’t admitted and didn’t die, and were triaged as semi-urgent or non-urgent, and counted around three million presentations a year.

However, it has now accepted that this definition has limitations and has stopped reporting against it.

There is very little Australian research on why people present at an emergency department. A meta-analysis in 2017 identified two Australian studies published over the twenty years to 2016, and since then there appears to have been only one additional study published based on a 2014 survey of 1000 patients in a large hospital in northern Queensland.

Proceeding on the basis that the plural of anecdote is data, there are likely to be three main groups of reasons why people who don’t need urgent care present at emergency departments rather than general practices.

The first involves physical access. In many areas the waiting time for a GP appointment can be measured in days (if not weeks). It is not uncommon for GPs to have “closed their books” to new patients. It can be difficult to find a GP outside working hours.

The second relates to cost. While the quarterly bulk billing statistics show that about 90 percent of GP attendances are bulk billed, the much less frequently-released patient level statistics show that only about 65 per cent of patients were always bulk billed in 2018-19. (Given frequent reports of practices dropping bulk billing, this figure has almost certainly declined.) Co-payments of $50 or $60 will push many lower income patients towards seeking free care at emergency departments.

The third involves the practical scope of care available from general practices. Patients who expect their care will require radiology or pathology services may attend an emergency department knowing the hospital will provide a one-stop shop, avoiding the need to travel elsewhere to receive diagnostic services before returning to the GP.

In the absence of rapid access to these services many GPs will refer patients to emergency departments. Indeed, the north Queensland study found that over 25 percent of patients meeting the AIHW definition of potentially avoidable presentations had been referred to the emergency department by a health professional.

If these are the problems, what are the solutions?

They must involve a more accessible, less costly, and more comprehensive system of general practice. The new Government’s proposed Urgent Care Centres will be an important part of such a system – albeit there probably needs to be several of these centres for every major hospital emergency department. It is encouraging that National Cabinet acknowledged the need for governments to co-operate in deciding where these centres should be located.

Beyond these centres, there needs to be an increased supply of GP time – achieved by more GPs, or by expanding the scope of practice of nurse practitioners to allow them to deliver more of the routine ongoing care GPs provide. To improve access in regional and rural areas the government should reconsider issuing location specific provider numbers, conferring a right to receive Medicare rebates only in particular locations.

Financial barriers to seeing a GP need to be reduced. This will require a substantial and very careful re-design of the whole general practice remuneration regime if it is to be effective in reducing co-payments where they currently exist, while not paying over the odds for current gap-free services.

Finally, the effective scope of practice of general practice needs to be expanded. GPs need much better access to the diagnostic tools available in emergency departments if they are to manage the numerous conditions that rely on relatively simple radiology and pathology testing to confirm clinical diagnoses.

These solutions all require action by the Commonwealth Government as the regulator and funder of general practice.

While there may be local variants of some solutions driven by local circumstances, successful implementation of workforce and remuneration strategies in particular require a national approach if existing geographic inequities are not to be worsened. Delegation of Commonwealth responsibility to some sort of network of joint Commonwealth-state bodies will not be helpful.

PrevPreviousIn times of economic squeeze, how to stop financial abuse?
NextPlease read and share this new report from psychiatry congress: focus on holistic approaches to care and preventionNext