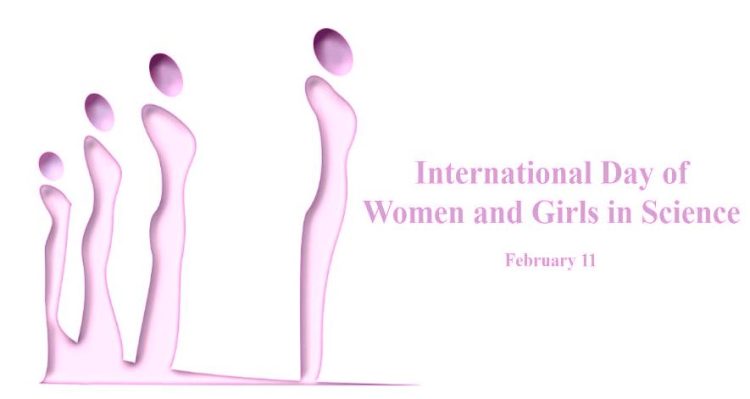 Advocating for gender equity within universities

The United Nations International Day of Women and Girls in Science, held recently for the first time, acknowledged gender imbalance within science, particularly in senior roles.

Meanwhile, Professor Tim Wess, Executive Dean of Science at Charles Sturt University in NSW, writes below of his work with the Athena SWAN Charter to become an advocate for gender equity within universities.

I was a naïve forty-something when I started my journey towards increasing the representation of women in STEMM (Science Technology, Engineering, Maths and Medicine) in 2007.

Recruited to a top research school at Cardiff University on the basis of being a biomedical sciences research geek, I soon became Head of the School of Optometry – my first foray into people management.

Before this, I had begun to notice the gender-based differences in family caring responsibilities within my research group and as we all grew older. Always the experimentalist, it was time to perturb the system.

I did not expect the overt and passive resistance ahead. But I also met with life-affirming support.

The school that I inherited from my predecessor indeed had a 50:50 male/female staff balance; however, there was only one female professor out of a professoriate of six and the executive did not have a single female. We were far from perfect.

Being part of the university Gender Equity steering committee opened my eyes to some frankly shocking practices. This was probably not through malice, and more just due to crap management and a lack of thought.

For example, in another school women who were going on maternity leave were responsible for coercing colleagues to take on their teaching, and when they returned, they could be given back any teaching that the colleague wanted to get rid of.

Everyone knows that on each University degree course there’s a set of subjects the students dislike… but need to know. By dumping these onto women returning from maternity leave, you can guarantee low student evaluations, poor job satisfaction and also a lack of career progression.

I knew we could do better than this.

The Athena SWAN charter started in the UK over a decade ago with 10 founding members to redress the gender equity imbalance in STEMM, especially with the male female ratio in senior positions.  On average, 10 per cent of professors were female – even when the majority of staff was female.

In 2005, The UK Equality Challenge Unit (ECU) developed the Athena SWAN charter and awards to recognise and celebrate good practice in recruiting, retaining and promoting women in STEMM within Higher Education.

Over 130 universities subscribe to the charter with universities, faculties and departments gaining the bronze silver and gold levels of award. It also has to plan and implement how it will go beyond legislation to develop policy, practice and most importantly culture that will improve the balance.

In 2013, ECU commissioned an independent assessment of the impact and benefit of the Athena SWAN Charter on participating higher education institutions and on the wider sector.

To quote from the report:

There was considerable evidence … that career satisfaction, opportunities for training and development, knowledge of promotion processes and fairness in the allocation of workload was considered better in the Silver award and other Athena SWAN category groups than in no award departments.

The University gender equity group had decided to apply for the Athena SWAN and in 2008 we received the Bronze award. This showed that the University had done an audit identifying where the equity issues were with gender equity and that we also had a plan. The school of Optometry was identified as the best possible candidate for the Silver charter award, which was awarded in 2010.

This led to me also being a member of the Athena SWAN National assessment Panel, and then I was attracted to Australia by the lure of an Executive Dean position.

When I came to Australia nearly three years ago, I talked about Athena SWAN to blank faces.

However, Athena SWAN has now come to Australia; the charter has built upon the UK version with an emphasis on intersectionality and an opportunity for affirmative action.

I’m pleased to say that Charles Sturt University is one of these, and we are already preparing ourselves in terms of data collection and analysis, workshop planning and defining our Self Assessment team. We are in the first tranche of the 32 Universities and Institutions.

Australia isn’t regarded by Europeans as a country of advanced gender equity policy.

The stereotypical image of beach and sunshine (or endless outback) is augmented by any number of examples of sexist and blokeish behaviour, confronting women in many realms of professional life, from the media to medicine.

While some people dismiss such events as benign, they are powerful and very public examples of the day-to-day bias and harassment that sets the scene for the disparity in status within universities that we see today.

Looking forwards we must do better. A culture shift is needed and these recent public stories are mainstreaming the debate that some may see as unnecessary or “too like hard work”. For universities and research institutes, Athena SWAN may be the key for the all-important cultural change.

When STEMM workers exit because the challenge of family responsibility is too much, this is a criminal waste of talent, expertise and taxpayers’ money spent on training.

It’s too easy to have thinly veiled aspirational statements on equity that are never enacted. The Athena SWAN charter provides a framework for best practice sharing and scrutiny that digs deep and finds out about the cultural changed needed in every organisation that some of us are too quick to ignore.

As Charles Sturt University makes this journey I will keep Croakey posted with our progress.

At The Conversation: An international day to encourage more women and girls in science, by Rachael Dunlop