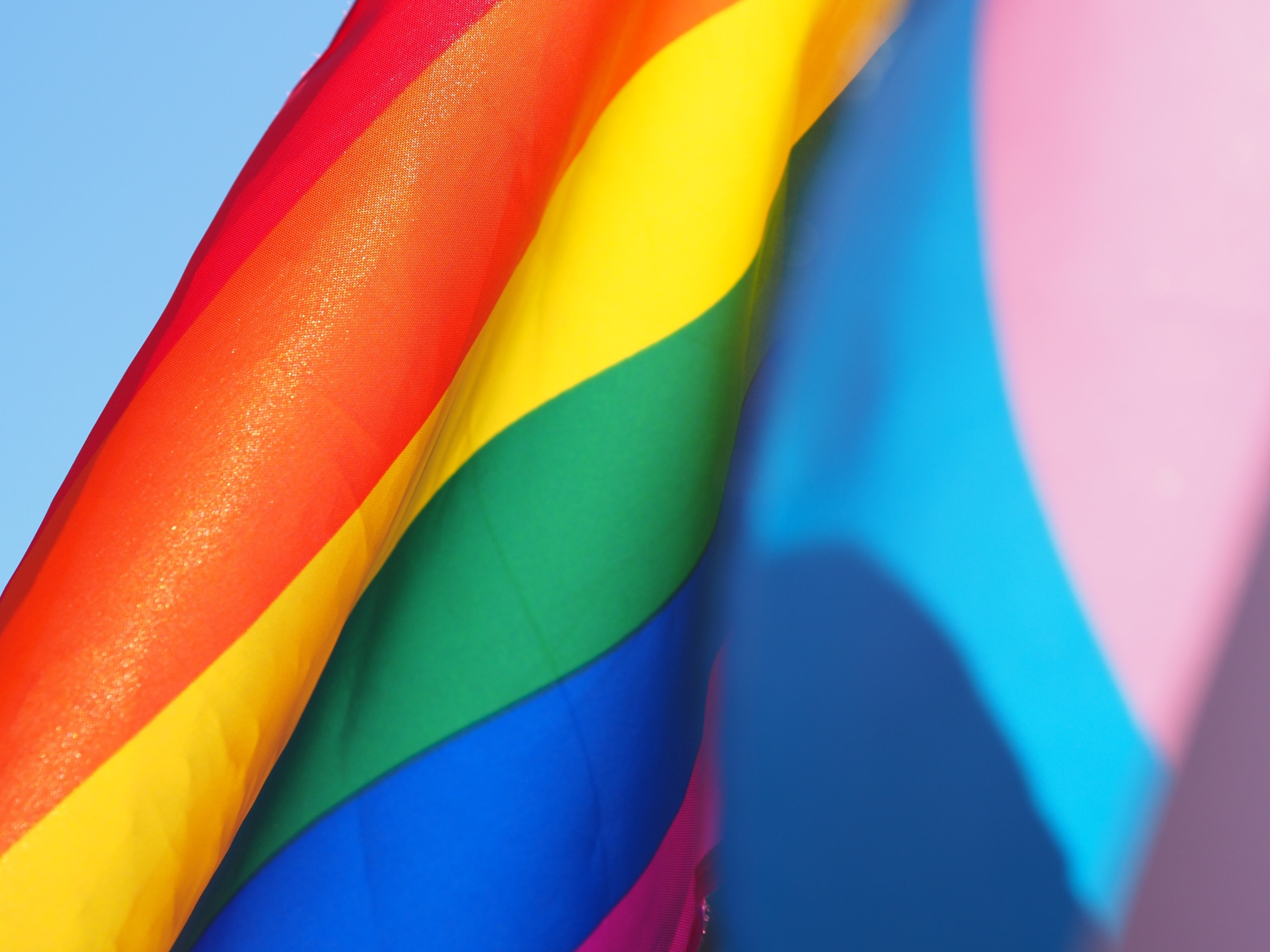 Hopes for unity, compassion and inclusion of the LGBTIQ+ community. Photo by Cecilie Johnsen on Unsplash

Introduction by Croakey: The Victorian election result suggests that the vast majority of Victorians believe LGBTIQ+ people and their families deserve respect, support and dignity – rather than being used as political footballs in toxic political campaigns.

That’s according to Joe Ball, CEO of Switchboard Victoria, who heard first-hand of the impact of hateful materials being disseminated.

The return of the Andrews Labor Government is an endorsement of the achievements of a progressive government with equality firmly on the agenda. It also – hopefully – means that political parties and candidates will stop using LGBTIQ+ issues as a political football during election campaigns.

The Labor Government has already achieved substantial gains for LGBTIQ+ Victorians. Some of these achievements include a state apology and spent convictions for those charged with being homosexual before decriminalisation, the establishment of the Victorian Pride Centre, transgender birth certificate reform and the banning of gay conversion practices.

Many transgender people, mental health professionals and LGBTIQ+ allies hoped that the defeat of the Warringah candidate in the Federal election would see an end to both major parties campaigning on anti-transgender statements.

Yet, over the last six weeks, the Victorian Liberal Party promoted anti-trans ideas in what they hoped was a general and growing anti progressive ‘moving to the right’ vote.

At Switchboard I was contacted directly by members of our community about a lobby group that was cold-calling people in specific electorates telling them to vote against Dan Andrews purely on the basis of the Labor Government’s support of transgender children and their families.

Community members were given content that was highly inflammatory, misinformed and hateful.

As well, many Victorians, most notably those in the areas of Geelong, Gippsland and the South Coast, were letter-boxed with similar anti-trans materials. Some Liberal candidates went on the record to say that they would support, if elected, an investigation into transgender children, with a focus on the Royal Childrens Hospital where many transgender children and families are currently supported.

There is no evidence that these anti-trans opinions had any impact on securing votes for the Liberal Party; in fact, this move to the far right quite possibly drove voters away.

The majority of us are looking for unity, compassion and inclusion.

However, the election of Renee Heath – a member of City Builders Church that, according to a recent expose on Nine Network’s 60 Minutes, promote and believe in conversion practices for LGBTIQ+ people, are anti-abortion and other exclusive ideas – has the potential to increase exclusion and division for our community.

The 60 Minutes episode – only a week out from the election – motivated the Victorian Liberal Party leader Matthew Guy to disendorse Heath as their Liberal candidate – an action that was too late as the ballot papers had already been printed.

On the same day that Guy disendorsed Heath, the Liberal candidate for Richmond John Pessuto was a guest on Joy Radio 94.9 show Saturday Magazine. He unequivocally stated he didn’t support the views of the candidate and specifically on the issue of LGBTIQ+ conversion practices.

Heath will sit in the legislative council and like Bernie Finn – a previous anti LGBTIQ+ member of the Liberal party – will have a platform in parliament to promote her ideas over the next four years.

I welcome Pessuto and Guy’s response to the City Builders candidate, even if it was too late, as it shows a move towards the Liberal Party rejecting these ideas, as already seen by some individual members federally and in other states.

Hopefully, this represents a move towards bipartisan support for LGBTIQ+ issues.

At the very least, I think this election was another demonstration that the erosion of LGBTIQ+ people’s rights are not a top priority for voters.

People want action on climate, they want to be able to afford the rent and their electricity bills, they want investments in education and health. They have a right to demand better of their elected representatives and political parties.

At the very best, on a day when I’m feeling quite optimistic, I think it shows that the vast majority of Victorians believe that LGBTIQ+ people and their families deserve respect, support and dignity.

They would also support more resources being invested into upholding and strengthening our rights, health and wellbeing.

See Croakey’s extensive archive of articles on the 2022 Victorian election.

PrevPreviousSenator David Pocock has delivered a win for health equity – but next steps are critical
NextICYMI: more Twitter fallout, Aboriginal and Torres Strait Islander leadership in research, World AIDS Day, a global shakeup, and some history-makingNext