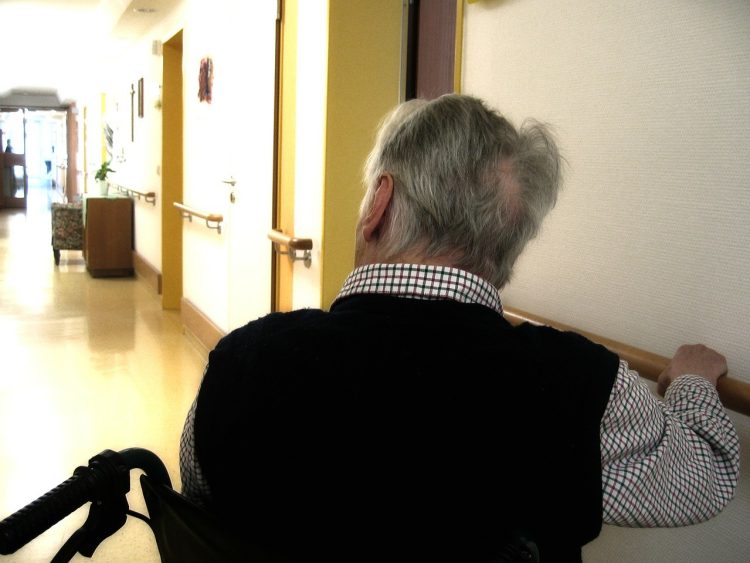 The Federal Government is promoting its reforms in the aged care sector as supporting a more consumer-focused system of care.

But do de-regulation, the introduction of a more market-based funding system and the entry of new commercial interests add up to better care for older Australians?

The answer, according to Dr Sarah Russell, is a resounding no.  She argues that the current reform agenda risks exploiting vulnerable consumers and that more regulation is needed in the aged care sector to reduce rorting and promote the delivery of high quality care.[divide]

Revelations about private education providers ripping off taxpayers by delivering substandard courses with poor completion rates are no surprise. History shows us that rorting is rife when governments fund the private sector to deliver a public good.

So why are successive federal governments so eager to deregulate the aged care sector?

The irony of the move towards a free market system in residential aged care is that private businesses rely on government subsidies for their profits. The government pays approved providers a ‘residential care subsidy’ for each resident living in an aged care home.

Furthermore, under the current arrangements, the providers do their own assessments for government subsidies – a system that is surely rife for fraudulent behaviour.

The amount paid to care providers for each resident is calculated using the Aged Care Funding Instrument (ACFI). While Health Minister Sussan Ley claims that the overwhelming majority of providers are doing the right thing, the ACFI Monthly monitoring reports do not support her claim.

The current funding model provides a financial incentive to classify residents as requiring a higher level of care because the provider receives more money from taxpayers.

However, providers are not bound to provide more staff or introduce services such as strength training, music or lifestyle programs that would improve residents’ quality of life when the resident has been reassessed.

On the contrary, staff levels rarely change nor are extra services provided. So the increased funding provided by taxpayers simply goes into providers’ pockets.

The government recently introduced fines to curb a growing trend of false claims for subsidies. But compare the fine of $10,800 for providers who repeatedly make false claims against the potential gains.

The maximum subsidy per resident is $211.40 per day. An aged care home with 60 residents classified as high care receives  $12,684 per day from the government.  It is doubtful the new fines will prove much of a deterrent when such profits are in the offing.

Recently, an aged care home falsely claimed a resident had Parkinson’s Disease, and related health deficits, for which the provider claimed the maximum subsidy. When his daughter complained of fraud, she was told that the appraisers “must be able to trust the word of the health care professionals at the aged care facility”.

So clearly the aged care subsidy system is built on an honesty system. However the rorting within private colleges indicates what happens when we rely on honesty in profit-based systems that rely on government subsidies.

Unscrupulous providers will exaggerate the care needs of residents – and classify as ‘’high care’’ as many residents as they think they will get away with.

The changes to the Aged Care Funding Instrument (ACFI) announced in the last federal budget caused private providers to worry about their profits.

As a result, some privately owned aged care homes began to charge additional service fees, including “capital refurbishment fees” and “asset replacement contributions”. These fees improved the companies’ bottom line but, again, did not provide any social/health benefit to residents.

The Department of Health announced recently that these types of fees contravened the legislation. Not surprisingly, private providers and shareholders are up in arms about the government’s interference.

They believe the government should step back and let the free market operate. They claim fees should be a private arrangement between an aged care provider and the consumer. But these so-called “consumers” are often frail elderly people many with dementia.

How can an elderly person with dementia negotiate fees let alone “drive” the residential aged care system? Furthermore, when the taxpayer is subsidising the care of elderly people living in aged care homes, the public’s investment needs to be protected in the form of more regulation, not less.

Dr Sarah Russell is a researcher working in the area of aged care and has recently formed an unfunded advocacy group Aged Care Matters.

PrevPreviousGetting through the plebiscite: strategies for LGBTIQ services and communities
NextIn the brave new world of medical regulation, there are many questions to be answeredNext