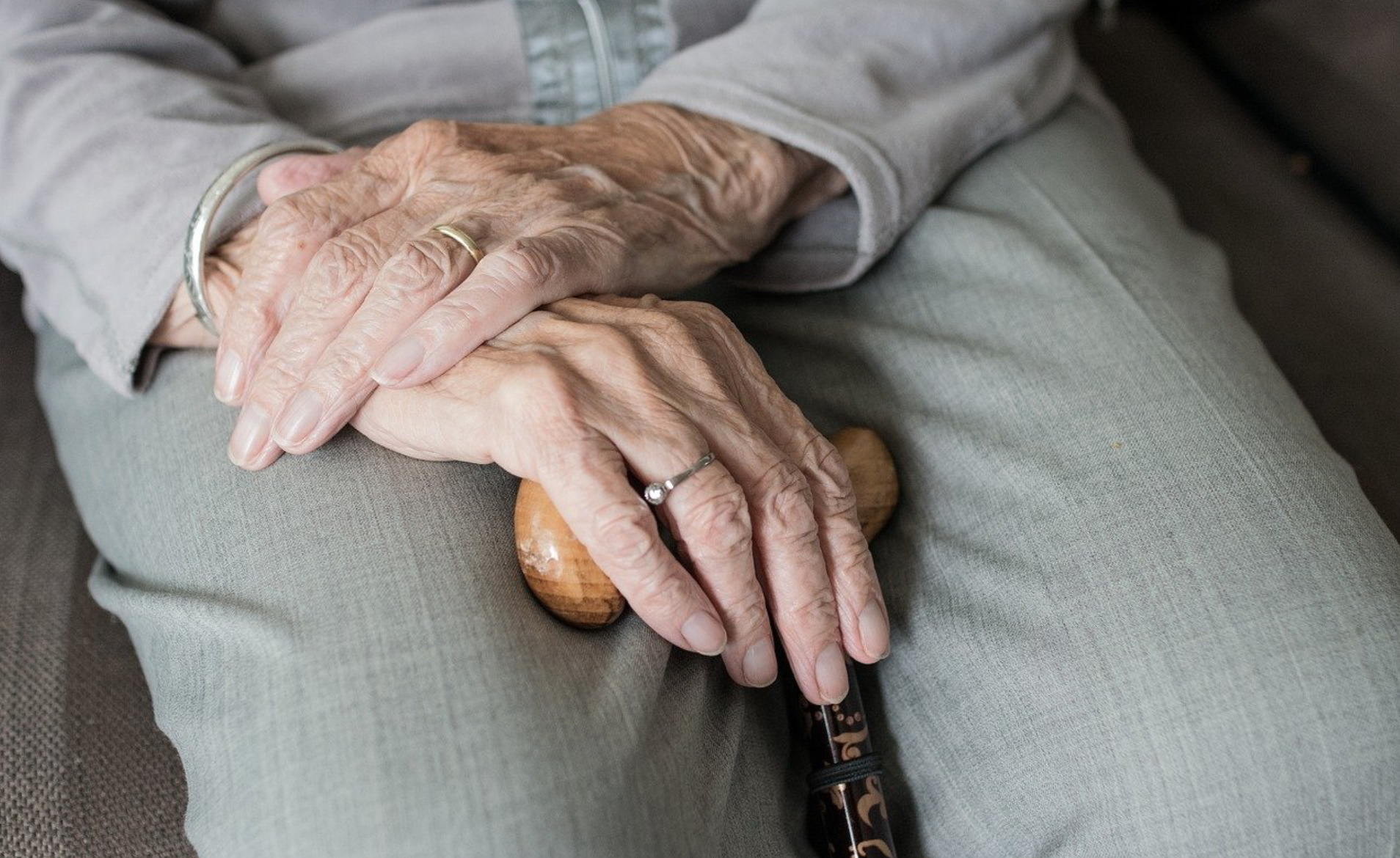 Aged care – where sexism and ageism walk hand in hand

Introduction by Croakey: The current public debate on sexual and gender based violence has predominately centred on the the failure of our political and legal systems to protect young women.

However, older women also experience high rates of physical and sexual assault and it is important that they are fully included in broader efforts to improve safety and security for women.

Aged care in particular needs to be seen through a gendered lens, given that both carers and residents of aged care facilities are predominantly women.

The intersection of agism and sexism in this sector means that the harms that occur far too often in aged care facilities (the Aged Care Royal Commission estimated that the overall prevalence of elder abuse in residential care is 39 percent) are often not treated as seriously as those occurring in the general community.

Below, Professor Kathy Eagar and Anita Westera, from the Australian Health Services Research Institute at the University of Wollongong, discuss these complex issues and ask: what it will take to get from ‘Neglect’ to ‘Care, Dignity and Respect’?

This article first appeared in Pearls and Irritations and is re-posted here with permission.

We’ve heard a lot of horror stories in recent weeks about women being abused. It seems that each new day brings yet another news item where a man (and they are invariably males) has used his position of power and influence to denigrate and abuse a female colleague, student, partner, acquaintance, client or worker.

We thought we’d come a long way, in terms of equal rights, opportunities, respect … But the last few weeks have highlighted just how misguided we’ve been.

There has been widespread condemnation of these situations and their perpetrators. And rightly so.

Around the same time this latest string of high profile sexual assaults started making headlines another report was published, the substance of which also highlighted the extent of abuse and devaluation of (predominantly) women: the Aged Care Royal Commission’s final report.

You may recall it received a brief window of media attention after being released by the Prime Minister, together with the Health and Aged Care Ministers, at short notice on a sunny Sydney day following a week of high speculation regarding the historical rape allegations against a current Cabinet member. The Final Report was titled ‘Care, Dignity and Respect’, the antithesis of the Interim Report which had been titled ‘Neglect’.

In the weeks since, there has been significant public outrage, debate and national demonstrations regarding the rights, opportunities and well-being of Australian women. Members of Parliament have been stood aside, and a major reshuffle within the federal Coalition Cabinet has resulted in an all-time high number of women sitting within the inner sanctum. These are all welcome changes.

However, none of these changes are likely to impact on the one sector of society where women are the most vulnerable – the aged care sector.

Men represent just 12 percent of registered nurses in aged care and 14 percent of personal care workers. It is no wonder pay rates are so low. No one could seriously argue that funding and pay rates would be so low if aged care was traditionally ‘men’s work’.

Two-thirds (64 percent percent) of all people in receipt of aged care are women. Women live longer and require aged care support for longer. While both sexes want to age at home, men are more likely to be able to do so. Reflecting stereotyped relationships, the typical pattern is of a wife looking after her husband until he dies before her.

The older you are, the more likely you are to be a woman who lives on her own. Given this, no one should seriously expect demand for residential aged care to reduce into the future. An increasing number of women are living for longer with no partner or family to look after them.

This is already reflected in residential aged care.  While women represent about half of people in aged care who are under 75 years, the female percentage increases steadily with age. There are more than 30,000 people aged between 95 and 106 years in aged care homes this year. Seventy-eight percent are women.

Aged care is unsafe for many residents, mostly women. While most incidents are between residents, residents are also assaulted by staff and visitors. Aggression can take many forms, including physical, verbal, sexual and material aggression.

The Aged Care Act 1997 (the Act) requires providers to report allegations, or a suspicion, of a ‘reportable assault’ on a resident. But the Act allows for exemptions including when a reportable assault is “perpetrated by a resident with an assessed cognitive or mental impairment…”. In this case the home does not have to report the incident.

This study reported that 4.4 percent of incidents were unlawful sexual contact. Extrapolating from that study, this equates to more than 1,700 cases of unlawful sexual assault per year or 33 cases every week.

This study further investigated incidents “displaying perpetrator behaviours of rape, sexual assault, including touching the resident’s genital area without consent” and specifically looked at the victim impact for these incidents.

Extraordinarily, 58 percent of these were assessed by aged care staff as having “no impact” on the victim. This is a shocking statistic. It is alarming in what it says about the culture of the aged care sector.

The recent Aged Care Royal Commission tried to get to terms with this issue.

They estimated the prevalence of neglect to be 31 percent. This included people who reported concerns about how they are helped with daily living tasks such as showering, eating, toileting and getting around.

The estimated prevalence of emotional/psychological abuse is 23 percent. This includes people who reported feeling “forced to be dependent on staff, treated like a child, forced to wear continence pads, being shouted at by staff, and/or not having their specific care needs thought about or listened to”.

The estimated prevalence of physical abuse is five percent. This includes people being physically restrained against their wishes, not being allowed out of their bed/chair/room or outside, and/or being hurt or treated roughly by staff.

What will it take to get from ‘Neglect’ to ‘Care, Dignity and Respect’?

The Government has committed to responding to the Aged Care Royal Commission as part of its 2021 May budget and there is a widespread expectation that, at a minimum, the Government will announce its intention to introduce a new Aged Care Act as well as a commitment to considerable funding increases.

But these changes alone will not be sufficient. We need to understand that, just like women’s rights issues everywhere, systemic change is required. The task is to end decades of neglect due in large part to a culture underpinned by sexism and ageism.

The community is now standing in judgement waiting for the Government to seriously address the systemic issues underpinning sexual assault and abuse in parliament house and in the broader community.

In the same way, the community must now also stand in judgement waiting for the Government to seriously address the systemic issues underpinning the abuse and neglect of women in the aged care system.