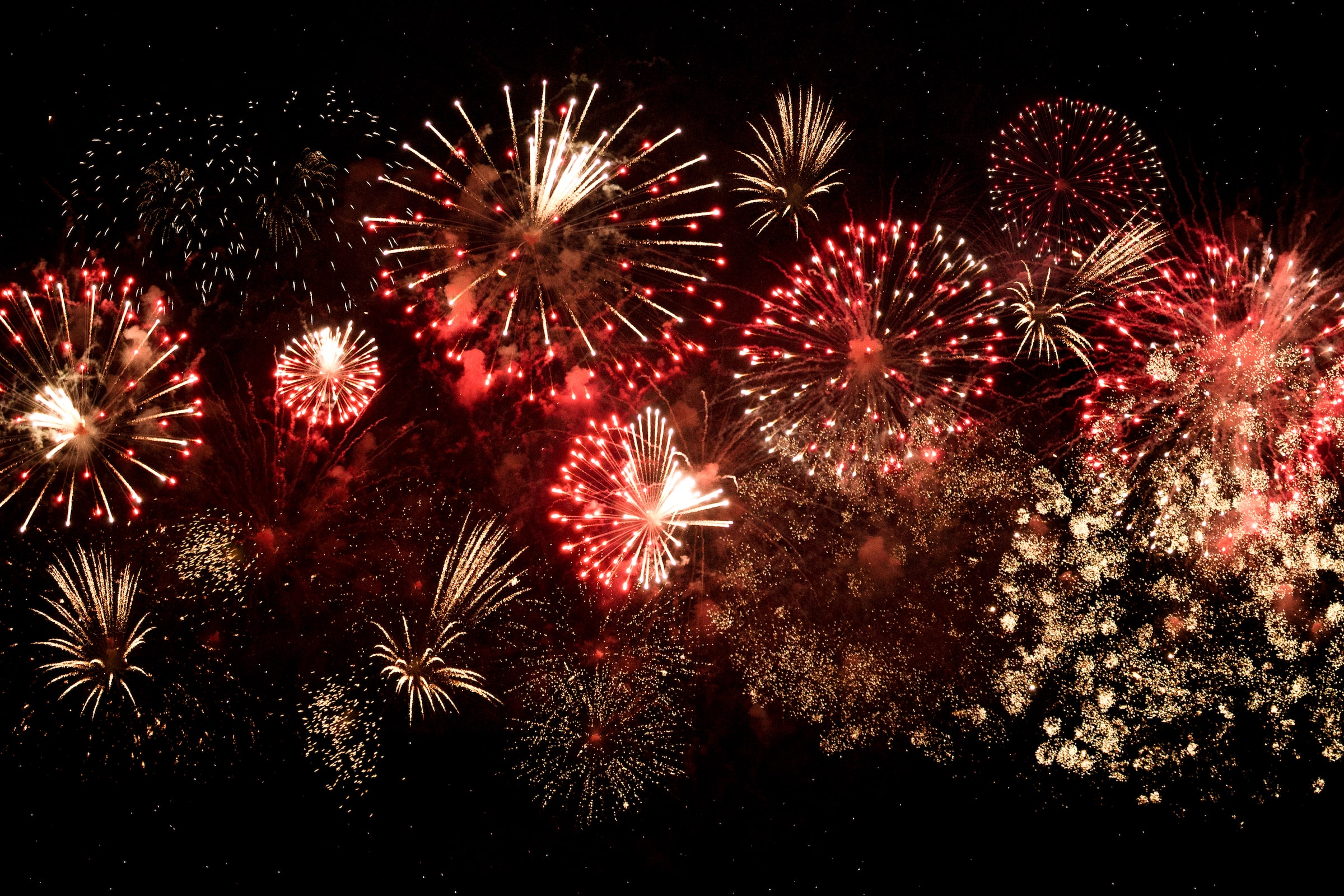 Introduction by Croakey: Ahead of the Sydney WorldPride festival, which runs from 17 February to 5 March, Federal Health Minister Mark Butler is encouraging eligible participants – especially those from rural areas – to be vaccinated against mpox.

The festival will incorporate Sydney Gay and Lesbian Mardi Gras events, plus arts, sport, theatre, concerts, parties, First Nations programming and a human rights conference. It will take place on the lands of the Gadigal, Cammeraygal, Bidjigal, Darug and Dharawal people.

The oped article below was first published by the Star Observer.

Next month, more than 500,000 people are expected to celebrate in Sydney WorldPride 2023 – a global LGBTIQ+ festival that will attract visitors to Australia from around the world.

Held over 17 days, WorldPride will include the Sydney Gay and Lesbian Mardi Gras and hundreds of other events to celebrate LGBTIQ+ culture and put an international spotlight on issues affecting LGBTIQ+ communities.

WorldPride will be a wonderful event for Australia. It is the first time it is being staged in the southern hemisphere – but with it comes health risks people need to be aware of, as well as the things they can do to minimise these risks.

With the party season in full swing, this includes the possibility of an increase in mpox (formerly known as monkeypox) cases.

Australians can be very proud of the way we have responded to this international disease outbreak.

This is in no small part due to the leadership of community groups such as the Australian Federation of AIDS Organisations, ACON, and ASHM that have worked with the Australian Government to get messages out about the importance of vaccination and the other practices people should follow to minimise the risks presented by mpox.

Mpox is not a virus that discriminates – and it can infect anyone. But to date, all cases identified in Australia have been men – with the majority having links to gay and bisexual men, and other men who have sex with men (GBMSM).

Symptoms of mpox can include fever, a distinctive rash, lesions (bumps that turn into pimples, blisters or sores, and that may burst to form ulcers or scabs), and swollen lymph nodes. These symptoms typically begin to emerge five to 21 days after exposure – and usually resolve themselves within two to four weeks.

Mpox is not usually considered to be a sexually transmissible infection. However, the symptoms that have emerged during the current outbreak suggest most transmission has occurred during sexual contact.

There have been 144 confirmed mpox cases in Australia so far – with no new cases confirmed this year. In most instances, people were infected overseas.

It is important everyone attending WorldPride does everything they can to minimise the risk of being infected. Mpox vaccination is a key tool that can help to protect people at risk of coming into contact with the virus.

The Australian Technical Advisory Group on Immunisation has recommended that GBMSM people be vaccinated on the basis of their increased risk of becoming infected with mpox.

Australia has two smallpox vaccines available that are effective against mpox. They are being distributed by state and territory governments.

To date, more than 50,000 doses of the smallpox vaccines have been administered in Australia to provide protection against mpox, with the vast majority being given to men.

The preferred vaccine in Australia – JYNNEOS – is given as two doses, at least 28 days apart, for people 18 years and over. More than 17,000 people have done their part to protect themselves and have received two doses of this vaccine.

WorldPride events kick off on February 17 and many people will be descending on Sydney before then to enjoy the festivities. It is vital anyone planning to attend who is not vaccinated makes an appointment as soon as possible to receive a vaccine.

We know uptake in country areas for the vaccines lags behind our big cities – and that many people living in rural and regional areas will travel to Sydney to celebrate WorldPride. So, I particularly encourage anyone in a country area who will be attending WorldPride and is not yet vaccinated to act now.

WorldPride will be an incredible festival to celebrate everything LGBTIQ+. Let’s celebrate safely.

* This opinion piece was published in the Star Observer on Wednesday, 18 January 2023, and is republished here with permission

PrevPreviousAmid calls for “billionaire-busting policies” globally, these national consultations could help address health inequalities
NextReflections on public health, the pandemic, and the importance of building trustNext