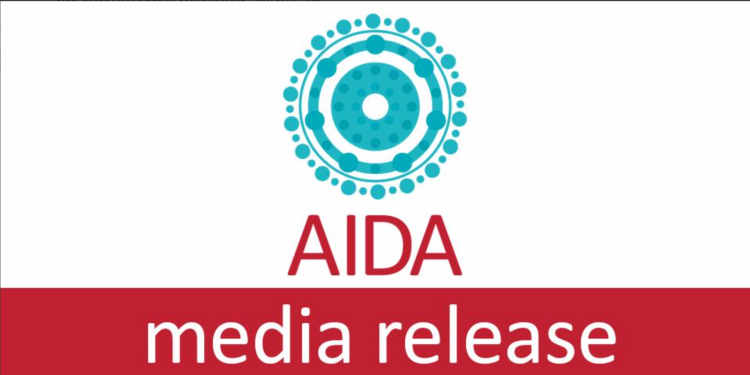 AIDA stands with the people of Yuendumu

The Australian Indigenous Doctors’ Association (AIDA) has released the following statement responding to the announcement that a Northern Territory police officer has been charged with the murder of Kumanjayi Walker, who was shot last week in his home in the Northern Territory community of Yuendumu.

The Australian Indigenous Doctors’ Association (AIDA) stands with the people of the Yuendumu community in the Northern Territory. We welcome the development whereby a police officer has been charged with the murder of Kumanjayi Walker, and sincerely hope that the justice process will be implemented with due fairness and consideration both to the young man and the people of Yuendumu.

It is unacceptable – following the Royal Commission into Aboriginal Deaths in Custody (1991), further investigations and government reviews and the Royal Commission into the Detention and Protection of Children in the Northern Territory (2016) – that Aboriginal people continue to die at the hands of police and custodial authorities. This deeply distressing incident is only one of the many deaths in custody that continue to occur, but mostly go unheard. It raises the question – what has been gained and what has been learned?

It is devastating that this death has occurred for a family and community that was already grieving. The brutality of allegedly shooting a young man in his home further exacerbates the devastation. The treatment of Kumanjayi Walker’s family immediately following his death is unjustifiable.

We need to understand that, when Aboriginal and Torres Strait Islander people suffer unacceptably high levels of physical illness, mental illness and suicide, there are implications for health for entire communities. There is ample evidence that grief, stress and trauma make us sick and incidents such as this add to the burden of disadvantage.

Moreover, racism and unconscious bias must be addressed by every government agency and individual delivering a service to Aboriginal and Torres Strait Islander Peoples. This includes police services, custodial services, and indeed health services. Police authorities are there to protect, health services are there to make us better. It is a sad fact that Aboriginal and Torres Strait Islander people across Australia have lost their lives at the hands of poor successive government service and policy.

AIDA calls on the Northern Territory government to commit to a fair and open hearing in this matter. Justice must be served for Kumanjayi Walker, his family and his community.

AIDA calls on all governments – the Australian Government, in this case specifically the Northern Territory Government, indeed all state and jurisdictional governments, to accept that unconscious biases are embedded in the health, police, prison and legal systems. Racism, in its various forms – institutional, systemic and individual – is an unforgiveable fact of life for Aboriginal and Torres Strait Islander Peoples. Racism can and must be addressed. Cultural safety and developing a sophisticated understanding of racism can support people to confront and understand cultural difference and deliver effective and safe services to our people.

Finally, AIDA – its Board, members and staff – offer our deepest sympathy to the family of Kumanjayi Walker, and the community of Yuendumu.

PrevPrevious“Your children are stepping up. Will you?” – student’s call to action opens #ACEM19
NextSome pointy questions for obstetricians and gynaecologistsNext