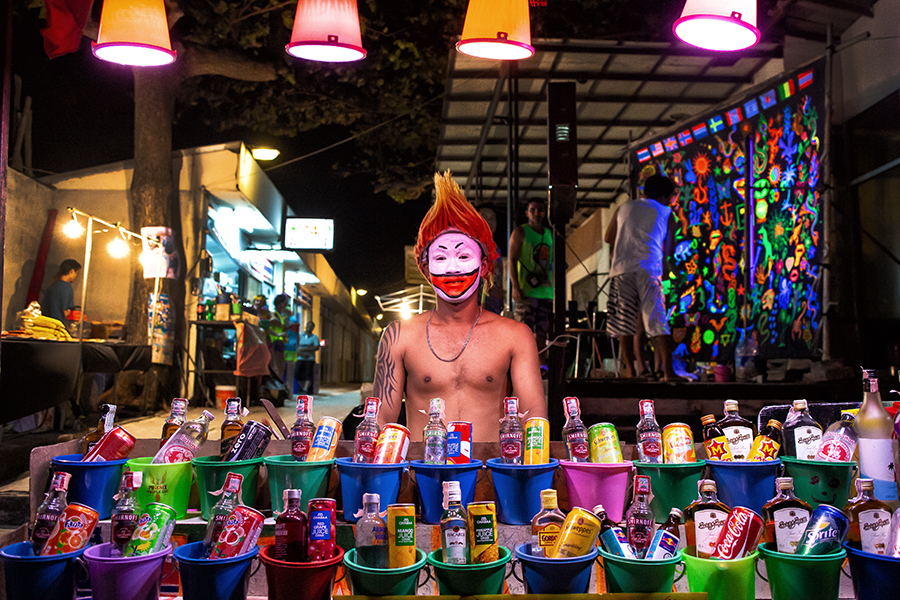 Alcohol: no ordinary commodity for trade and investment agreements

Health advocates have been urged to engage with concerns about the impact of trade and investment agreements upon alcohol consumption and global health.

Researchers, who caution that alcohol should not be treated as an “ordinary commodity”, also call for an end to government secrecy about trade negotiations, including those now underway with the Regional Comprehensive Economic Partnership.

New research has underscored fears that treating alcohol like any other commodity under the terms of trade and investment agreements creates significant public health concerns.

Our study, just published in Addiction, is the first to provide empirical support for the assertion that new trade and investment agreements and lowering tariffs (border taxes) on alcoholic beverage products increases alcohol exports.

This is a concern given that alcohol is the seventh leading risk factor for both deaths and disability-adjusted life-years globally, and plays a contributing role in domestic violence, workplace accidents, sexually transmitted infections and road injuries.

While our findings are not unexpected, since such agreements are designed to increase the flow of goods across borders, there were a few surprises that are significant for the health community.

The first was that the effects of signing new trade and investment agreements on alcohol exports were most pronounced in countries with historically low rates of alcohol consumption.

In our sample, the greatest increases in alcohol imports after signing a trade agreement with Australia were in Brunei, Cambodia, Indonesia, Malaysia, Myanmar, Thailand and Vietnam. Across these countries, on average, 67 percent of their populations identify as being lifetime abstainers from alcohol (49-84%).

Additionally, more than half of these countries are also lower-middle income economies with gross national incomes of only USD $1,026-$3,995 per capita.

However, they also tend to be under-resourced, afflicted by a double burden of both continuing infectious disease and rising rates of noncommunicable diseases, including high rates of road traffic deaths – making the growth of alcohol markets a rather toxic multiplier in terms of the burden of disease and injury in these countries.

The second surprising finding was that the agreements were mostly acting through trade in new products, in other words, generating trade in alcoholic beverage product categories that in previous years had been nonexistent.

What we need to explore further is which new products are entering these markets and their availability prior to a trade agreement.

This is relevant from a public health perspective as not all alcohol products are made equally. For example, the availability of ready-to-drink alcohol products predicts heavier drinking in youth populations, while alcohol pre-mixed with energy drinks has been shown to increase one’s chances of experiencing or committing physical or sexual assault, reaching higher levels of intoxication, and engaging in risky behaviours.

Drawing on additional data from the World Health Organization’s Global Information System on Alcohol and Health, we found that countries in our low alcohol consumption group, which were experiencing greater effects of trade agreements on alcohol, also experienced an increase in unrecorded alcohol consumption (for example, black market and homemade products) during the study period.

While the conclusions we can draw from this data are limited, the findings do not support assertions often made by alcohol industry groups that legal imports substitute for unregulated black market or home-made products since both categories were on the rise in these countries.

Australia is currently engaged in regional trade and investment negotiations with 14 other countries (including all seven in our low consumption group) under the Regional Comprehensive Economic Partnership (RCEP). India may also rejoin RCEP negotiations this year.

It is likely that these countries will again be pressured to lower tariffs on alcohol.

For example, Wine Australia has made a submission to the Australian government related to the RCEP. The submission has not yet been made public, so we are unable to say for certain if they have requested tariff rate reductions in partner countries; however, alcohol association lobbying around other agreements would suggest this is not an unreasonable assumption.

Likewise, government secrecy around trade negotiations and a policy of not releasing draft texts to the public continue to keep health experts and the public in the dark as to the exact content of the agreement.

At present, potential threats to access to new generic medicines in the region that could result from proposed extensions to intellectual property rights in the RCEP have been at the forefront of health discussions in this space.

While this is of no doubt a matter of high importance, it would be to the benefit of the health community to expand its repertoire across new areas of the negotiations, of which alcohol trade is one.

Pressures to expand alcohol liberalisation are cause for concern for public health communities globally, and in particular in the South-East Asian region where consumption continues to increase.

In the Global Strategy to Reduce Harmful Use of Alcohol, the World Health Organization (WHO) states that in relation to trade agreements, “national, regional and international efforts should take into account the impact of harmful use of alcohol”.

WHO further advocates “appropriate consideration by parties in international, regional and bilateral trade negotiations to the need and the ability of national and sub-national governments to regulate alcohol distribution, sales and marketing, and thus to manage alcohol-related health and social costs”.

To mitigate the spread and influence of large transnational alcohol brands in nations that have been low alcohol consumers, it will require public health advocacy that creates a discourse of alcohol as “no ordinary commodity”.

It will also be important to support developing economies to combat pressure from developed states to reduce tariffs on these products.

Dr Ashley Schram is a Braithwaite Fellow in the School of Regulation and Global Governance (RegNet) and Deputy Director of the Menzies Centre for Health Governance. Her research investigates the regulation, governance, policy, and politics of the social determinants of health inequities. Focal areas include food systems, trade and investment liberalisation, noncommunicable diseases, and sustainable development. She has provided policy analysis and advice for the Government of Canada on matters related to international trade and investment policy and domestic health regulation and has also co-facilitated several training sessions for academics, practitioners, policymakers and NGOs on trade and investment and health.

Dr Emma Aisbett is a Fellow at the School of Regulation and Global Governance (RegNet) and Transdisciplinary Research Leader for ANU Grand Challenge – Zero Carbon Energy for the Asia Pacific. Emma’s research is characterized by a set of recurring themes, which include economic globalization, environmental policy, developing countries, and political economy. She is best known for her work on international investment agreements where she has influenced both academic debate and policy. On this topic Emma has been an invited expert at both the OECD and the UN Commission on Trade and Development (UNCTAD). She is also an approved supplier of policy advice to developing countries through the UK Governments TAF2+ initiative.

Dr Belinda Townsend is a Research Fellow in the School of Regulation and Global Governance at the Australian National University. Her research focuses on many aspects of social and commercial determinants of health, including trade policy. She has presented her research to country chief negotiators of regional trade agreements in Australia and abroad. She is an active member of the Pubic Health Association of Australia and the People’s Health Movement.

PrevPreviousAround the Traps: what works for knowledge translation?
NextOn so many pressing local and global health issues, “we must do better”Next