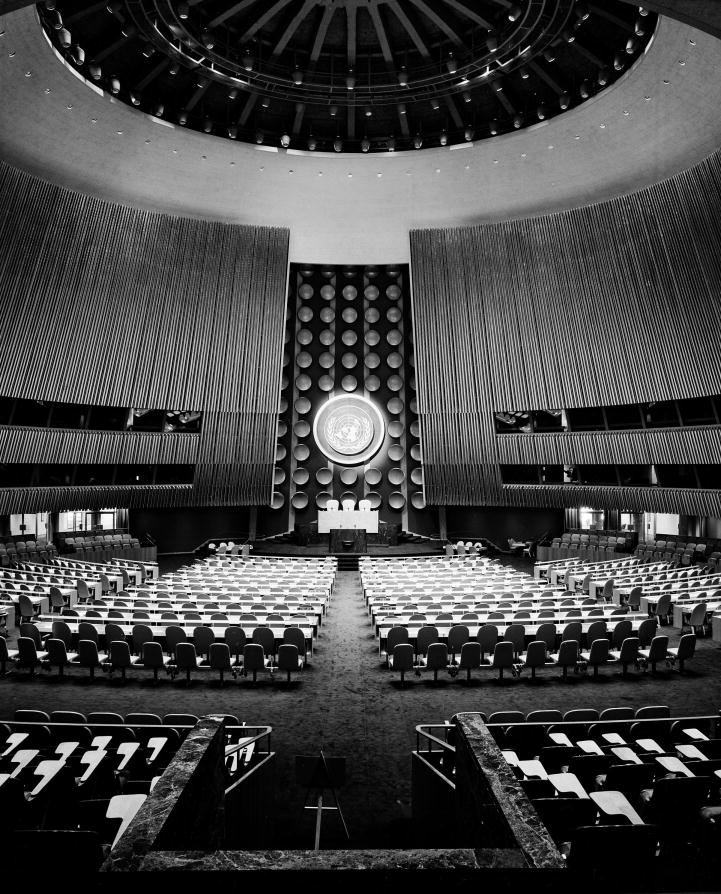 Pollution and urbanisation, human rights and gender equality, equity and regulation of the “commercial determinants” of health must be prioritised at the very highest levels of government, according to an ambitious manifesto to the United Nations General Assembly on non-communicable diseases.

The declaration, signed by 50 global health leaders and published in The Lancet ahead of September’s UNGA high-level meeting on NCDs, lays down the gauntlet to member state negotiators, calling for an evolution “from ‘where do we want to be’ to ‘how do we get there’.”

It sets out an eight-point priority framework for talks, and urges that the NCD and mental health agenda be integrated into national Sustainable Development Goal plans rather than considered discretely, situating “the response within commitments to a more healthy and sustainable future, embracing food and transport systems, urban planning, conflict mitigation, and pollution control, with the ultimate goal of achieving planetary health.”

The authors, which include former UNDP chief Helen Clark and representatives from the World Bank, WHO, UNICEF, the UN Population Fund, UNAIDS, health ministry and public health officials of several nations and academics from across the globe, say accountability must be assigned to and progress driven by heads of government “as was the case with effective AIDS responses”, with a focus on concrete measures, transparency, accessibility and inclusion.

Clark expressed pride at being among “such a distinguished and diverse group of over 50 experts, officials and civil society leaders” in demanding bold political action on NCDs.

“As a former Prime Minister and Minister of Health, I know that we won’t see sufficient progress until heads of government assign responsibilities across ministries to deal with the drivers of NCDs; until governments adopt adequate legislative approaches to curb NCDs’ commercial determinants; and until NCDs are addressed in universal health coverage programs,” she said in a statement.

Pleased to be a co-signatory to this @TheLancet letter proposing a strong agenda for @UN High-Level Meeting on Non-Communicable Diseases in September. #NCDs threaten the health & wellbeing of many & place great strain on health budgets. #TimeToAct #EnoughNCDs #HowNCDs @kentbuse https://t.co/UTMq8iMzXu

The letter calls for prioritisation of taxation on tobacco, alcohol and unhealthy nutrients including not just sweetened beverages but also sugary snacks, along with divestment from tobacco, alcohol and fossil fuels and removal of subsidies to these — and the processed food — industries.

The 2018 NCD declaration should address the growing impact of pollution and urbanisation, not just on lifestyle diseases but also injury and mental health, calling on “governments and partners to (re)design and build healthy communities that enable people to exercise freely and safely, access healthy foods easily, and reduce their exposure to household, traffic, and industrial pollution,” add the authors.

Urging an “explicit commitment to a rights-based approach to prevention and treatment”, the letter calls for populations living in vulnerable circumstances to be empowered and protected:

Principles of equity, human rights, and gender equality must be upheld. Recognising that burden of NCDs and mental health is inequitably distributed across populations, responses must address differential circumstances—for example, socio-economic position, gender, ethnicity, and geography …

This would entail non-discrimination in access to information, services, affordable care, medicines, and technology; meaningful participation of people affected by NCDs or mental health problems; and ensuring affected people know their rights (including to prevention) and have access to legal services to challenge violations.