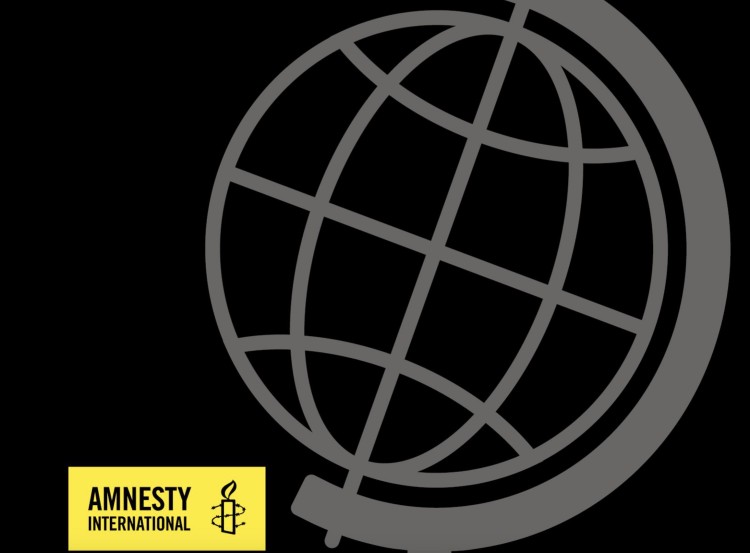 Introduction by Croakey: Since the beginning of Russia’s invasion of Ukraine, there have been 82 attacks on healthcare, killing at least 72 patients and health workers, according to the Director-General of the World Health Organization, Dr Tedros Adhanom Ghebreyesus.

“Attacks on healthcare are a violation of international humanitarian law, and must stop immediately,” he told a media briefing on 30 March.

Ghebreyesus also warned that more than 24 million people in Afghanistan will need humanitarian assistance this year, due to displacement, drought, food insecurity and malnutrition, COVID-19, and many other health challenges.

Ghebreyesus also sounded the alarm about the humanitarian crisis in Ethopia, warning that despite declaration of a humanitarian truce in Tigray, more than a week later no food had been allowed in there yet.

“Every hour makes a difference when people are starving to death,” he said. “No food has reached Tigray since mid-December, and almost no fuel has been delivered since August of last year. The siege of six million people in Tigray by Eritrean and Ethiopian forces for more than 500 days is one of the longest in modern history.”

Meanwhile, Amnesty International’s latest human rights report says 2021 was largely a story of betrayal and hypocrisy in the corridors of power, with promises to “build back better” after the COVID-19 pandemic little more than lip service.

The report also highlights there is still a long way to go in ensuring that the human rights of all people are protected and supported in Australia, reports Cate Carrigan.

Australia’s failure to raise the age of criminal responsibility from ten, ongoing brutal treatment of refugees and failure to adopt meaningful carbon emissions targets have been condemned in the latest Amnesty International (AI) annual check of global human rights.

The 2021/2022 report criticised Australia for continuing to violate the rights of Aboriginal and Torres Strait Islander peoples, refugees and asylum seekers.

It cited a failure to meet Closing the Gap targets on incarceration of Aboriginal and Torres Strait Islander people, a reduction in the number of refugees resettled in Australia, and continuing indefinite and arbitrary detention of refugees and asylum seekers.

Amnesty International Australia National Director, Sam Klintworth, said the report highlighted that there is still a long way to go in ensuring that the human rights of all individuals are protected and supported in Australia.

“There are still too many people who are unable to access their basic human rights in Australia. The continued failure of members of society including refugees, asylum seekers and First Nations People to access their rights, demonstrates the urgent need for the government to implement an overarching single Human Rights Act that defends and protects the rights of all people.”

Klintworth said the Australian Government was continuing to ignore expert advice from Indigenous leaders, health experts, social workers and others that forcing children through the criminal process harms their health and wellbeing.

Refugee Council of Australia’s (RCOA) chief executive officer, Paul Power, welcomed the report, criticising the country’s politicised approach to asylum seekers, which meant that people from countries where there was little possibility of ​safe return were often discriminated against.

“The 4,125 additional places a year over four years will supplement the 13,750 places per year already in the Refugee and Humanitarian Program, lifting the combined annual total to 17,875 places,” Power said in a statement.

On Closing the Gap targets, the Amnesty International report said the Federal Government had failed to reduce incarceration rates for First Nations people by at least 15 percent. And it said while detention levels for Indigenous children dropped slightly, adult rates increased.

The report also condemned Australia for continuing to detain children as young as 10 years old but noted the ACT had committed to increase the minimum age of criminal responsibility to 14.

It called out inaction in implementing the recommendations of the Royal Commission into Aboriginal Deaths in Custody, saying over 500 First Nations people have died since the 1991 inquiry, yet no-one has been held accountable.

Cheryl Axleby, Co-Chair of Change the Record, told Croakey that Amnesty has rightly condemned Australia for its appalling track record on locking up children as young as 10 years old.

“It is our children who are targeted by police, taken from their families, and locked away in prison cells and it is disproportionately our people who die in custody at horrific rates,” said Axleby.

“It is only March and already we have lost five First Nations peoples in custody.

“Our people will continue to die behind bars and our children will be locked away until governments change the punitive, discriminatory and harmful laws and policies that they impose on our people.”

Change the Record called for urgent investment in justice reinvestment, Aboriginal family violence and legal services and for state governments to reform punitive criminal laws and raise the minimum age of criminal responsibility to at least 14 years old. 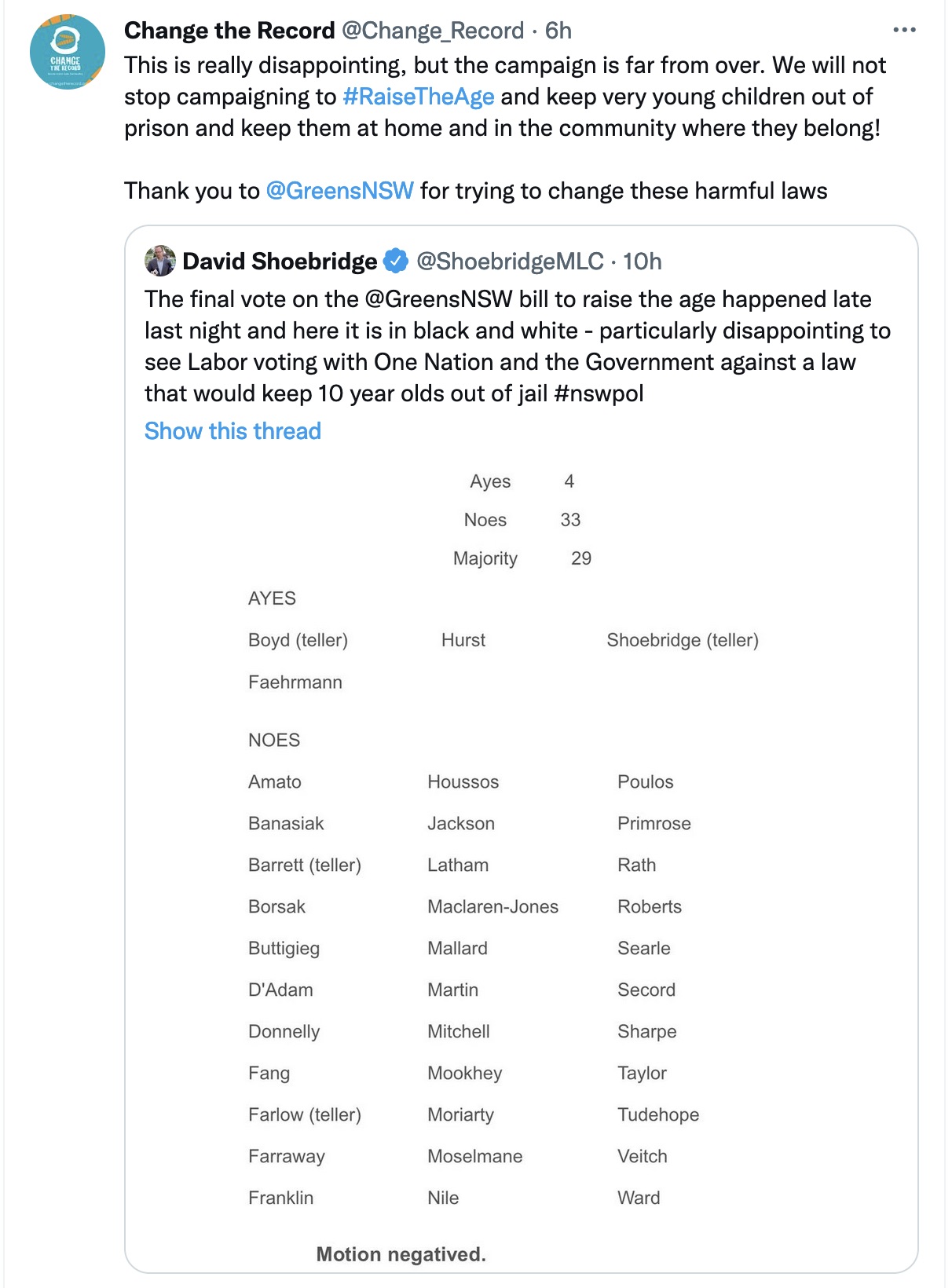 The Australian Government’s lack of climate action was also highlighted in the report with the government continuing to fund coal and gas development projects, often in violation of Indigenous people’s rights.

In a preface to the report, Amnesty International Secretary General Agnès Callamard, said despite pandemic promises to “build back better”, governments around the world had picked policies and pursued paths that undermined dignity and rights.

“The systemic inequalities that drove the pandemic were further entrenched, not systematically reduced,” said Callamard.

Instead of giving us genuine and meaningful global governance, the world’s leaders retreated into their caves of national interest, she said.

As wealthy governments congratulated themselves for their vaccine roll-out in 2021, their “vaccine nationalism” saw wealthy countries sitting on half a billion surplus doses and leaving more than half the world unvaccinated or only partially vaccinated.

Callamard said the dumping of surplus doses allowed to expire was a shocking symptom of a world without moral compass; and that while companies’ CEOs and investors bagged big profits, those desperately needing the vaccine were told to wait, and die. 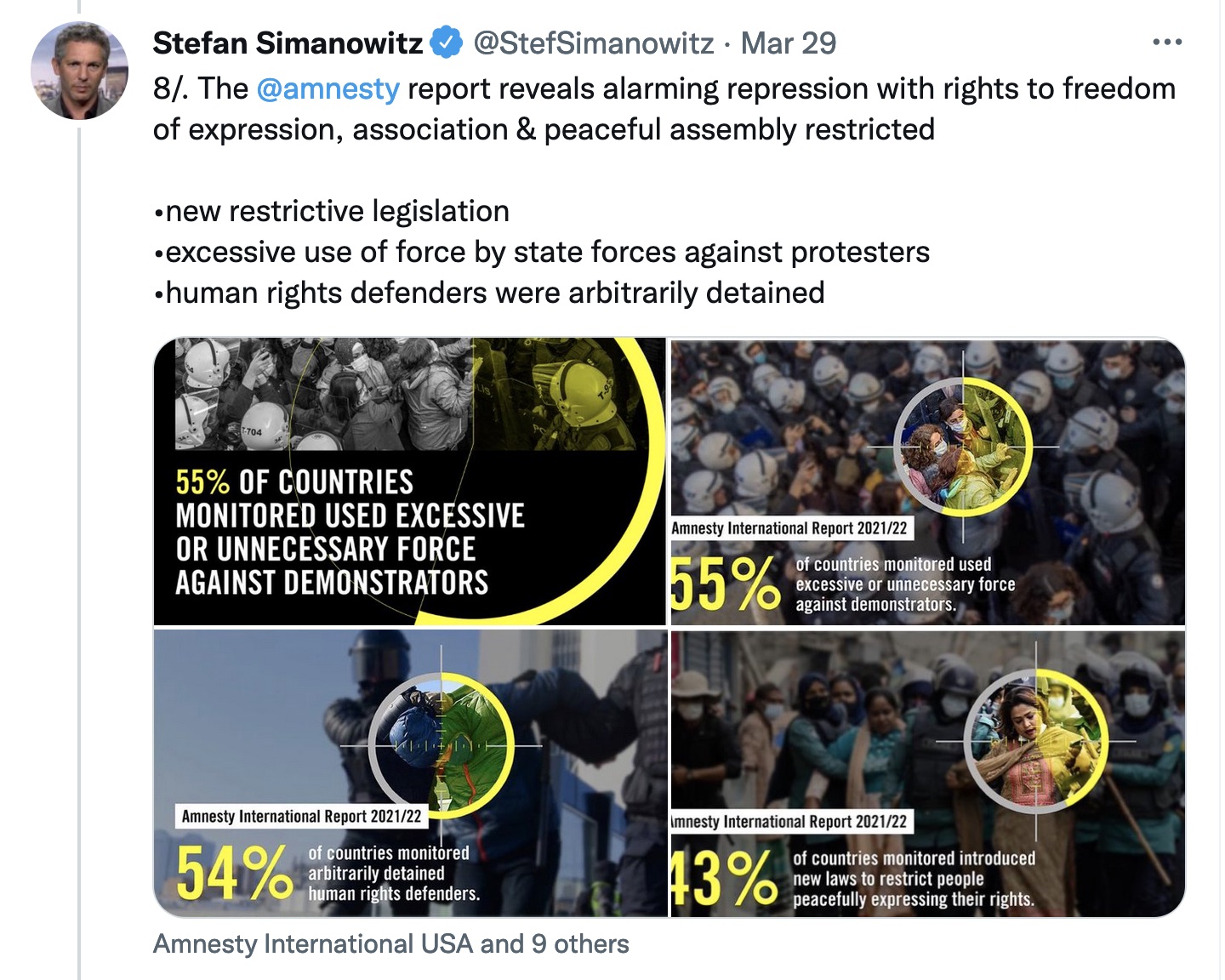 See Croakey’s archive of articles on human rights and health

PrevPreviousA letter from the Minister for Health and Aged Care, with extras
NextMore than a patient: cultural and clinical knowledge on a healing journeyNext