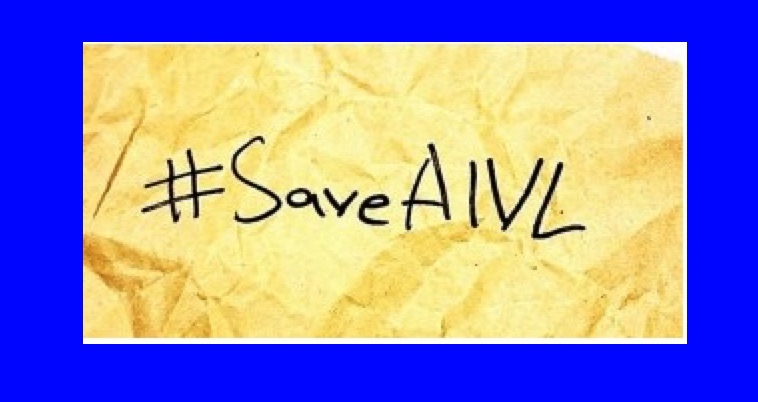 Another body blow to the public health sector, and a campaign launches to SAVE AIVL

Australia’s public health capacity is facing yet another blow, with news that the Australian Injecting and Illicit Drug Users League (AIVL) is set to lose Federal funding.

The impending loss of another national peak body at a time when the alcohol and other drug sector is already stretched to breaking point is deeply worrying, according to UnitingCare ReGen CEO Laurence Alvis.

See here for AIVL’s statement and for its “Advocacy Pack: What you can do right now to help #SaveAIVL“.

AIVL is the national peak body representing people who use/have used illicit drugs in Australia. The organisation has been a key partner in national initiatives to work with affected communities to prevent the spread of blood-borne viruses such as HIV and Hepatitis C, develop effective, evidence based models for reducing the harm associated with injecting and other illicit drug use.

A recent restructure of the Programme now appears to exclude AIVL from applying for continued funding and poses an immediate threat to the organisation’s sustainability.

For over 20 years, AIVL has provided essential representation of people who inject drugs in policy discussions at a local, national and international level and has provided consistent, co-ordinated information and resources to support improved health outcomes for some of the most marginalised and socially isolated people within our communities.

The loss of this organisation would be a body blow to the Australian alcohol and other drug sector, and would further erode our capacity to advocate for evidence based, effective drug policy, harm reduction and treatment services.

We know that successive Federal Governments have reduced harm reduction funding over the past decade, in spite of the clear evidence for its effectiveness as one of the three pillars of Australia’s Harm Minimisation policy framework.

Since the defunding of the Alcohol and Other Drugs Council of Australia (ADCA) in the early days of the Abbott Government, alcohol and other drug treatment services have lacked a national peak body. This has had a significant impact on the sector’s capacity to advocate for consistent approaches at a Federal level.

These new changes threaten to remove the voice of people directly affected by illicit drug use from public debate, and to place even further strain on an already overburdened sector.

We appreciate the recent change in rhetoric from the Turnbull Government and the commitment of funding a balanced response to methamphetamine-related harm within our communities.

However, at a time when the not-for-profit sector has been under unprecedented pressure, there remain significant concerns about whether the announced funding will improve the sustainability of specialist treatment and harm reduction services or improve service accessibility for those most in need of support.

The loss of another key organisation will undermine our capacity to protect public health, reduce drug related harm and advocate for evidence based policy.

ReGen calls on the Federal Government to assure the continued funding of AIVL and its commitment to allocating appropriate resources for harm reduction measures within Australia’s National Drug Strategy.

• UnitingCare ReGen is the lead alcohol and other drugs treatment and education agency of UnitingCare Victoria & Tasmania.