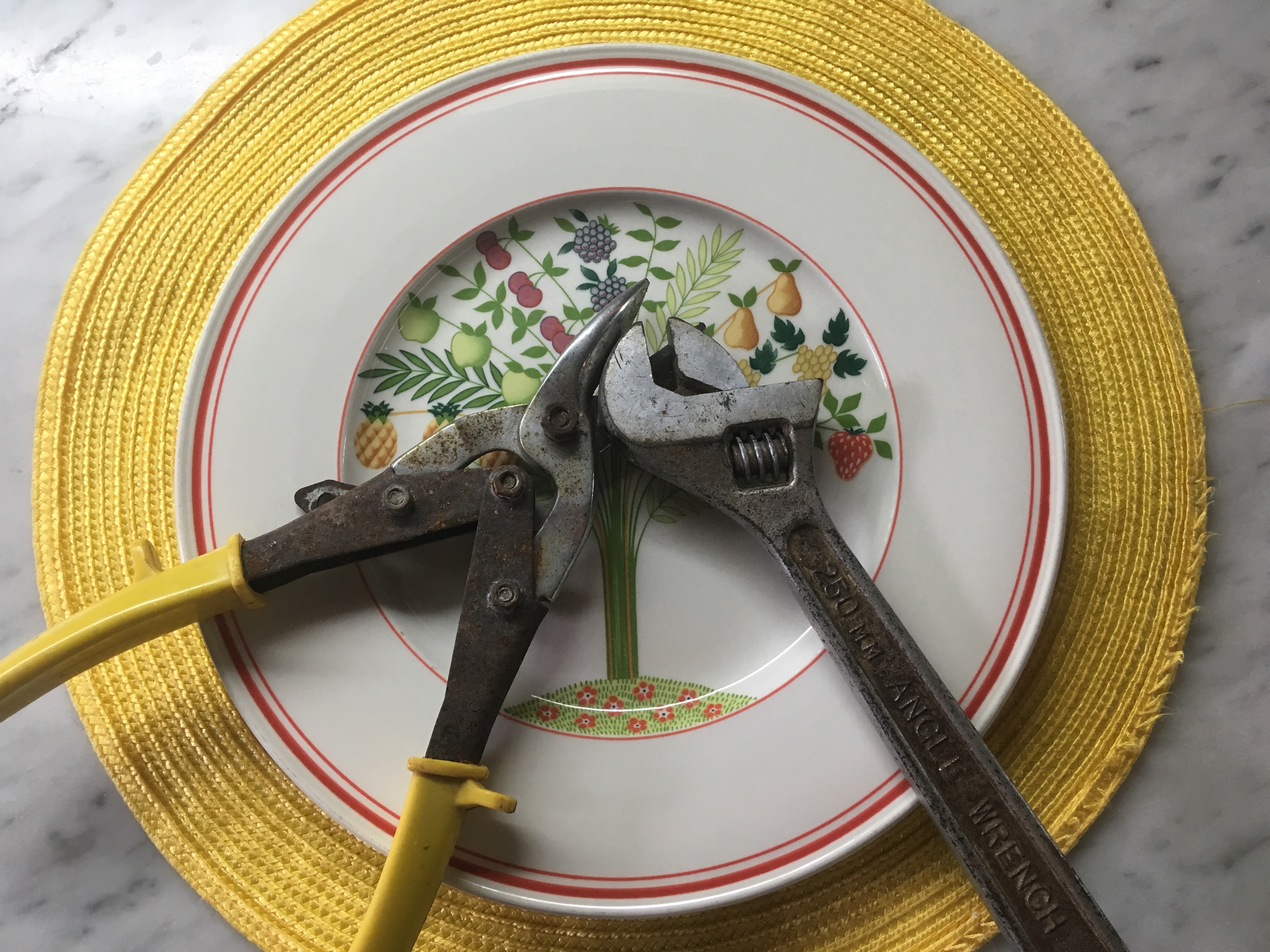 As Australia works towards a national obesity strategy, here’s something we prepared earlier

Introduction by Croakey: As we await the findings and recommendations of the Senate Select Committee into the Obesity Epidemic in Australia, due to be handed down late this month, there’s been some welcome news from a recent COAG Health Council meeting.

In a communique after the meeting, the Ministers announced a plan to a plan to develop a national obesity strategy “with a strong focus on the primary and secondary prevention measures, social determinants of health, especially in relation to early childhood and rural and regional issues.”

This is something that the Obesity Policy Coalition (OPC), along with numerous other health groups, have long been calling for.

And in more good news, we are not short on ideas about what to do.  As Jane Martin, Executive Manager of the OPC, writes below, powerful strategies to reduce obesity rates in Australia already exist.

They just need to be implemented.

And this, writes Martin, is where a national obesity strategy has the potential to be effective: when it ensures that the right tools are employed by all sectors, and at all levels of government.

A few weeks ago, late on Friday afternoon, there was a brief announcement nested in the Council of Australian Governments (COAG) Health Council Communique, indicating the Ministers’ agreement that national obesity strategy be developed.

We are regularly reminded of the magnitude and urgency of the problems of diet, weight, and their health impacts. Much of this is through government data, most recently in relation to diet, showing that 90% of Australians do not eat enough vegetables, and that a large proportion of energy in the diet comes from junk foods, even in very young children.

For men over fifty, being above a healthy weight is the new normal, with 80% in that category. We also know that, as the population reaches overweight or obese categories at younger ages, it is placing a strain on our hospital system and threatening workplace productivity.

So, a national obesity strategy is a welcome step, and one that has been called for for some time, by a range of health groups.

A body of work

There has also been increasing impetus by international bodies, such as the World Health Organization, for member states to take responsibility and leadership around obesity.  WHO recommends that member nations coordinate action plans to address the goals of the WHO Global Action Plan for the Prevention and Control of Non-Communicable Diseases 2013-2020.  This includes adopting obesity prevention policies and implementing complementary, comprehensive initiatives.

In an ABC Four Corner’s report, aired earlier this year, the development of a national strategy was a key call to action by the Obesity Policy Coalition (OPC). Further, the Tipping the Scales consensus policy platform launched in May last year and endorsed by around forty public health, community, academic and consumer groups, outlined eight urgent actions for the federal government to include as part of national plan to prevent obesity.

There has also been a recent Select Committee Inquiry into Obesity in Australia, with a focus on childhood obesity.  We are yet to see the report of the Inquiry, however the submissions from public health and community groups strongly echoed the consensus recommendations from the Tipping the Scales collaboration.

The development of the strategy cannot sit within the Department of Health. It needs much broader engagement and safeguards to ensure an effective approach. It will also need relevant terms of reference that will deliver robust, evidence-informed recommendations to tackle the problem.

One of the key issues with obesity prevention and treatment is that, while we are not short of solutions, we lack implementation.  Critical to keeping the strategy on track will be the development of time-based targets and indicators, along with clear, meaningful reporting mechanisms to ensure that the strategy stays on track.

A national obesity taskforce, made up of experts with a range of experience and broad knowledge base – and excluding the ultra-processed food industry – should be established to draw on national and international experience and evidence, as well as to ensure sustainable and long-term implementation of the strategy.

The Strategy will need to take into consideration the fact that obesity is not just the domain of the federal government, in the same way that alcohol policy and road safety are the shared responsibilities of local, state and federal governments.

This is not the only tranche of work in obesity prevention undertaken by the COAG Health Council.  In October 2016, the Council discussed the issue of childhood obesity and considered collective action that could improve children’s health by limiting the promotion and availability of unhealthy food and drinks.

The Ministers agreed to actions that could be taken to limit the impact of unhealthy food and drinks on children. They also agreed to consult with Ministers in other portfolios, to collaboratively develop joint approaches.

This covers schools, sport and recreation, and public healthcare facilities as a focus of the national project, as well as potential improvements in food regulation to support prevention of obesity.

State and territory governments are also working to address the problem of obesity, and to press the levers for change under their control, with ACT and NSW strategies led by the Chief Minister and the Premier respectively.

Conceptualising obesity as a problem that requires engagement by the whole of government, ensures a robust approach and an understanding that the health portfolio does not always influence the key drivers of the problem.

The development and implementation of a national obesity strategy will act to support and enhance these jurisdictional efforts.

Given the increasing health and productivity costs of Australia’s weight problem, eating into the national budget, it seems timely for the federal government to have some skin in the game.

Jane Martin is Executive Manager of the Obesity Policy Coalition (OPC) and of alcohol and obesity policy at Cancer Council Victoria.