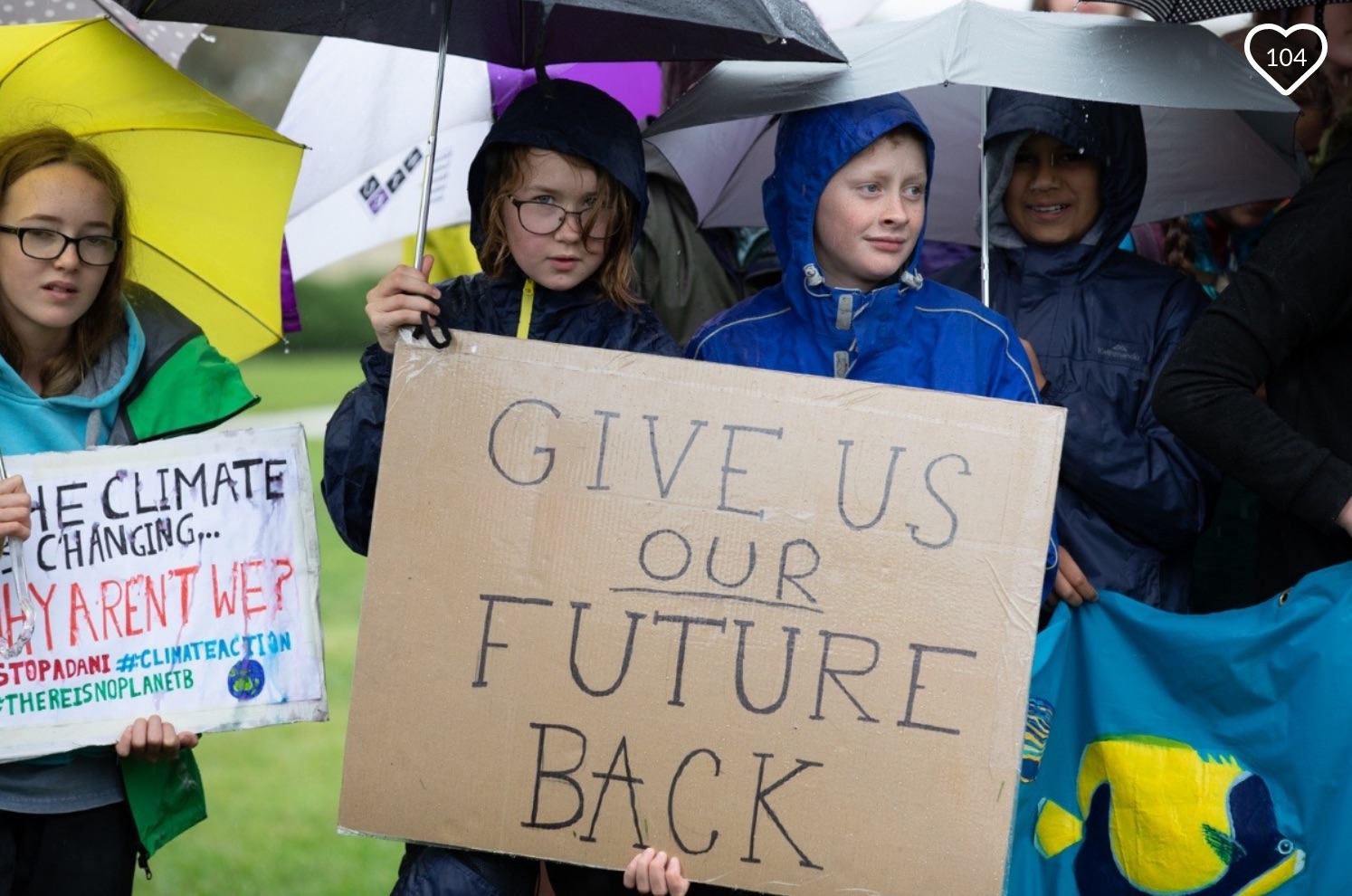 As children #Strike4Climate, family doctors around the world urged to step up for planetary health

On the eve of momentous #strikeforclimate protests by school children around the world, Dr Tammra Warby reflects upon the childhood origins of her commitment to planetary health.

Warby, a GP and Medical Educator at the Gold Coast in Queensland, is co-lead of a Declaration Calling for Family Doctors of the World to Act on Planetary Health, recently sent to family doctors around the world.

The declaration, a joint project between the Planetary Health Alliance and the World Organisation of Family Doctors (WONCA), via its Working Party on the Environment, makes the case for family doctors to get involved in protecting planetary health.

Meanwhile, Amnesty International Australia has joined health and medical leaders supporting #strikeforclimate (see if there is one in your local area); more in related tweets at the end of this article.

My journey caring about the environment began as a kid growing up in the Whitsundays with a dad who encouraged us to pick up plastic at every beach we went to. Even now I feel bad if I’m at a beach and don’t pick up the rubbish.

Back then in the ‘80s we were just learning about the ozone layer and I vaguely remember being scared that we might all get fried alive when it suddenly disappeared. I must have carried that thought through as later I made it my mission for our high school to get shade sails to protect us against the north Queensland sun. 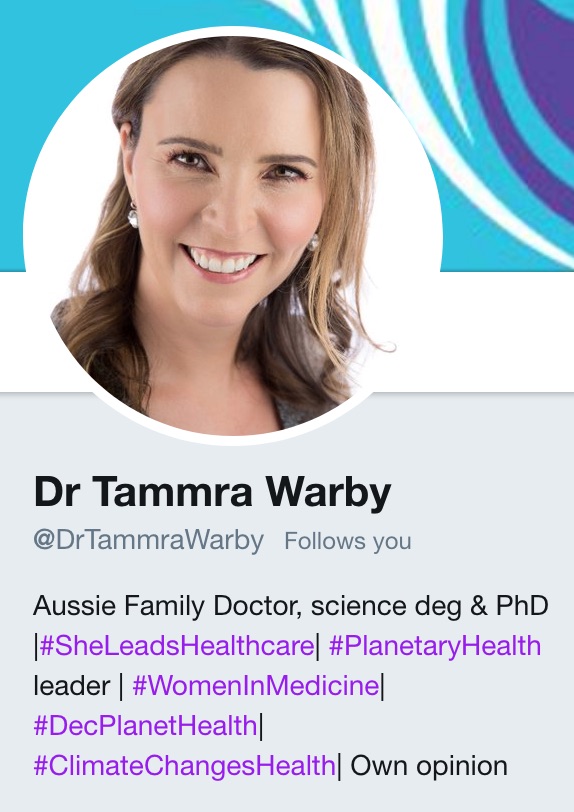 Before life as a GP and medical educator, I worked in the emergency department for a number of years, including at Ipswich hospital through the Ipswich/SEQ floods of 2011 and beyond.

That experience showed me directly just how much human health was at the mercy of the environment – not just by injury and death, but also by interrupting access to medication, life-saving equipment dependent on power, food delivery via road access and the following mental health impacts.

Later, I started to notice the connections between flare ups in respiratory and infectious disease and the dust and mosquitoes that came up with land-clearing activity in my local area. Through my reading of the emerging field of Planetary Health, suddenly the connections between environmental threats and human health made perfect sense.

Planetary health is a field focused on characterising the emerging linkages between human-caused disruptions of Earth’s natural systems and the resulting impacts on public health.

Everything on Earth that we dig up, burn down, use for fuel, raze, grow, transport, consume and throw away has a subsequent loop-back effect on our health. Climate change is but one part of the bigger equation of dealing with an increasing population, urbanisation, food and water scarcity, loss of biodiversity, air and water pollution and natural disasters.

Increasingly the world’s clinicians have recognised climate change as the biggest threat to human health, which should be front and centre in all discussions about climate change and planetary health.

Intended as a simple yet robust introduction to planetary health challenges and how to respond, the document was distributed to WONCA’s 118 member organisations spanning 131 countries and territories and representing about 500,000 family doctors on March 1, 2019.

Facing these challenges involves research into new ways of adapting how we produce, live and consume whilst protecting the natural systems that support us. We all need to take responsibility for our own footprint on the Earth, which includes the way we use energy, reduce waste, and our consumption patterns.

Seven things we can each do

Most of us are already aware of what we can do on a singular basis such as:

On a larger scale, there are bigger ways to be engaged as organisations. In the UK, the NHS Sustainable Development Unit has already demonstrated what commitment to a sustainable health and care sector can look like, reducing carbon emissions by 18.5 percent between 2007 and 2017.

In Australia, clinicians can be involved in acting on Planetary Health (and climate change) by joining Doctors for the Environment Australia and signing their “No Time for Games” campaign, which recognises that the next generation will be the most affected by climate change, yet has been the least responsible.

Globally, the Clinicians for Planetary Health initiative envisions a broad constituency of clinicians and organisations around the world mobilising around planetary health and committing to communicating and responding to global environmental challenges.

The Australian School Strike 4 Climate on March 15 is part of a global campaign where schoolchildren are making a conscious decision to take climate change inaction into their own hands.

Connected by internet and social media, these schoolchildren are not just a singular kid learning about ozone layers and global warming, picking up plastic rubbish like I was. Together they are united in standing up for a better world in which we must protect human health by protecting the Earth’s natural support systems.

• Dr Tammra Warby is a Gold Coast GP/Medical Educator, and co-lead of the Declaration project. Follow on Twitter: @DrTammraWarby 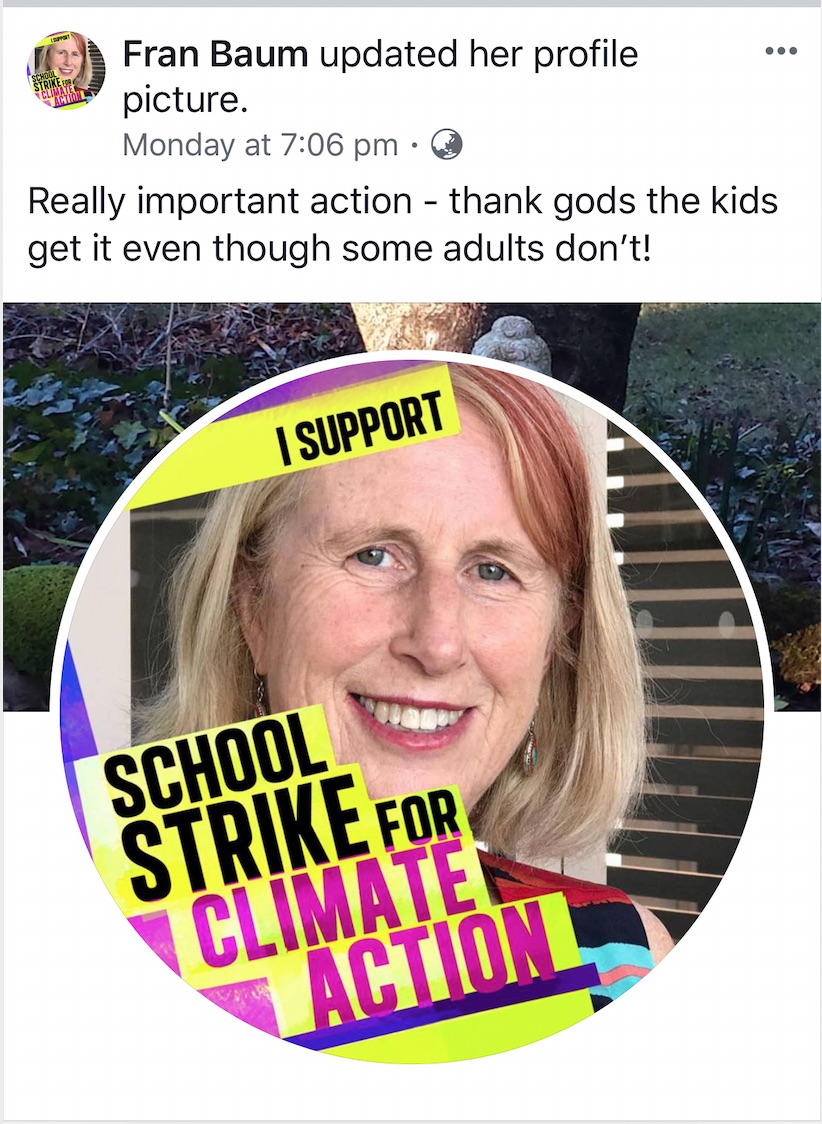 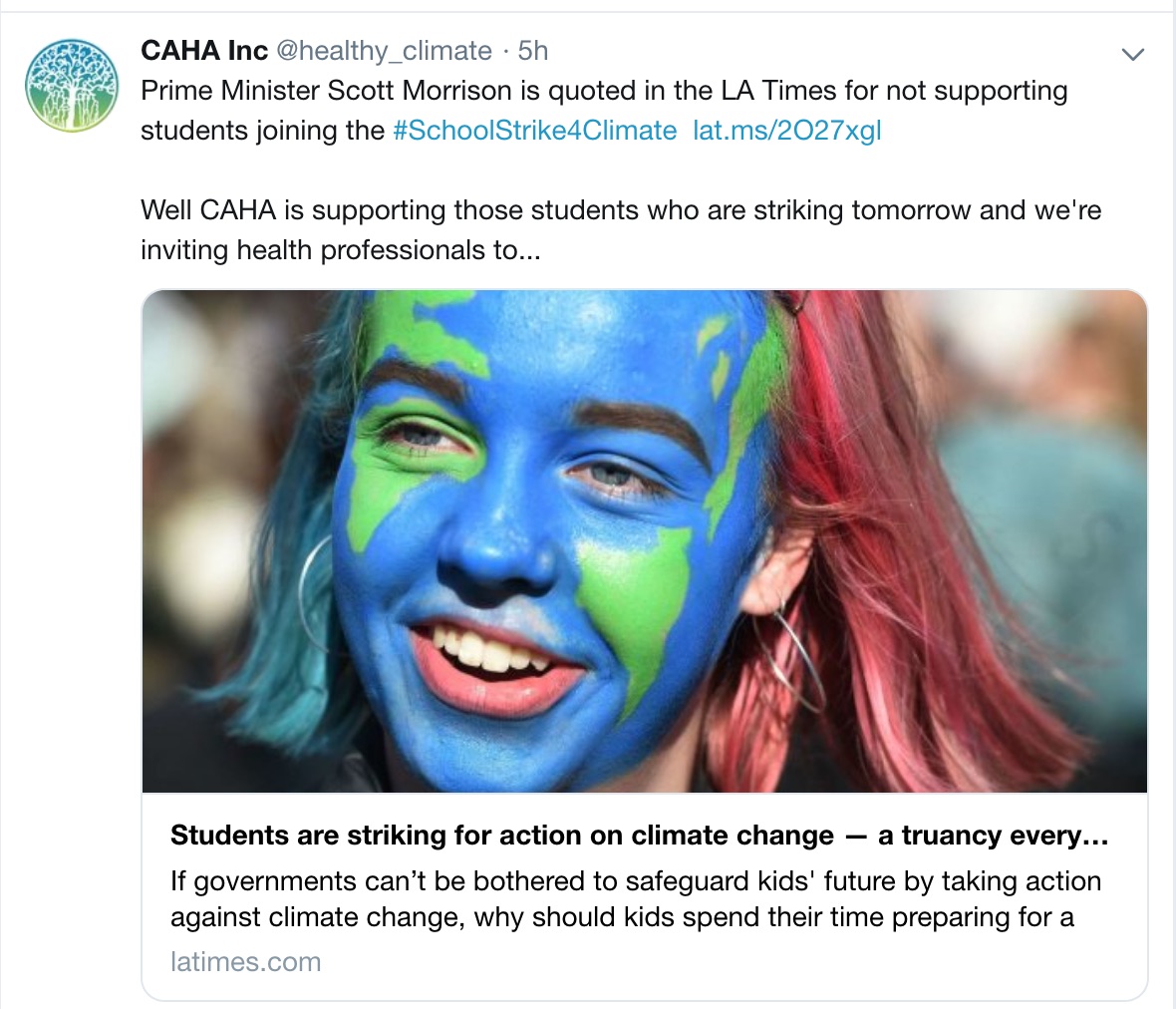 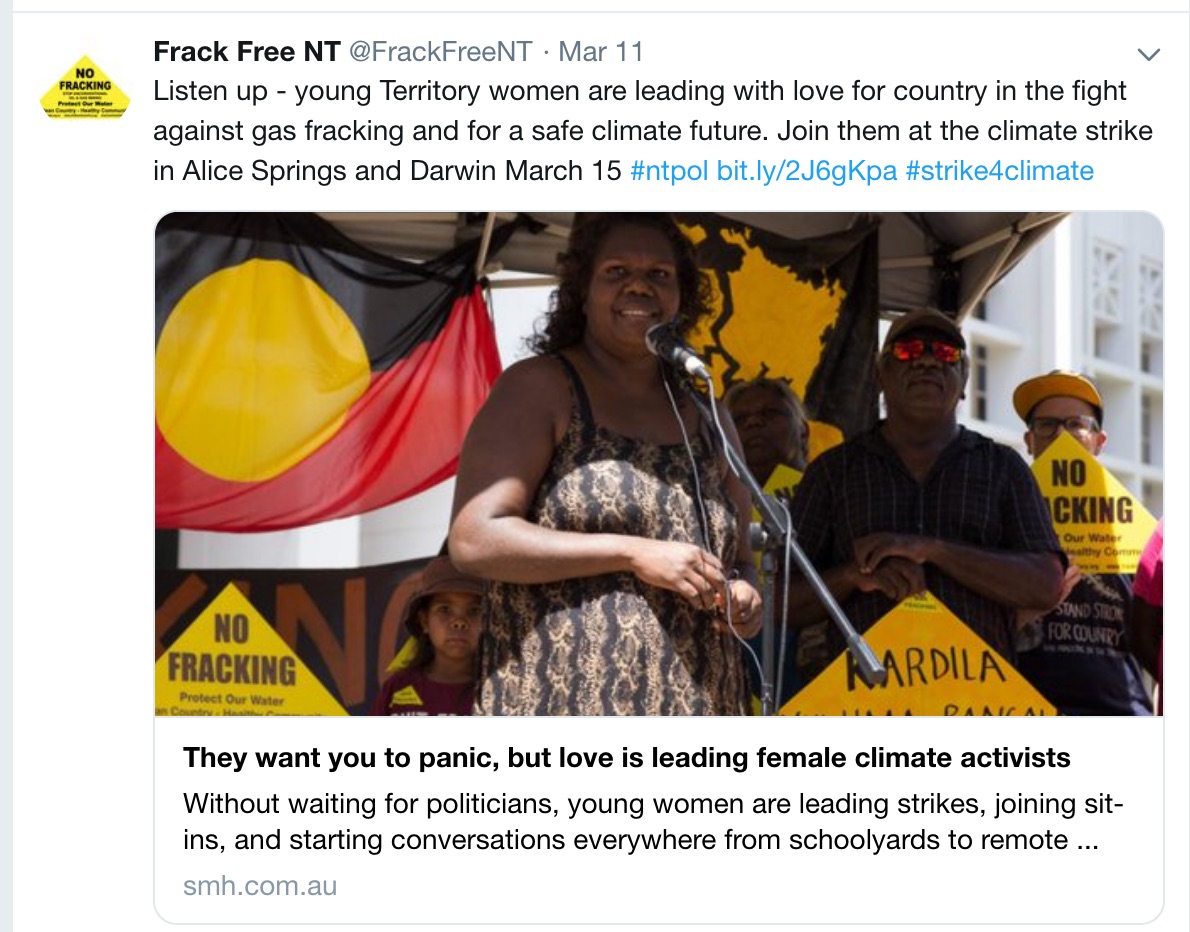 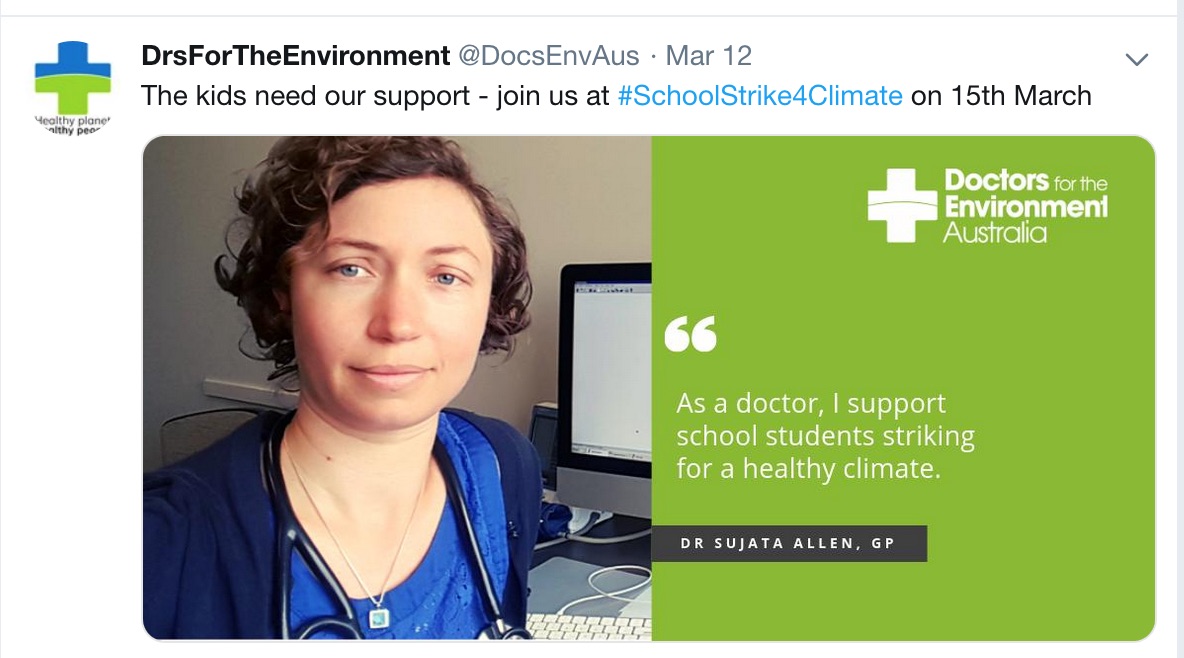 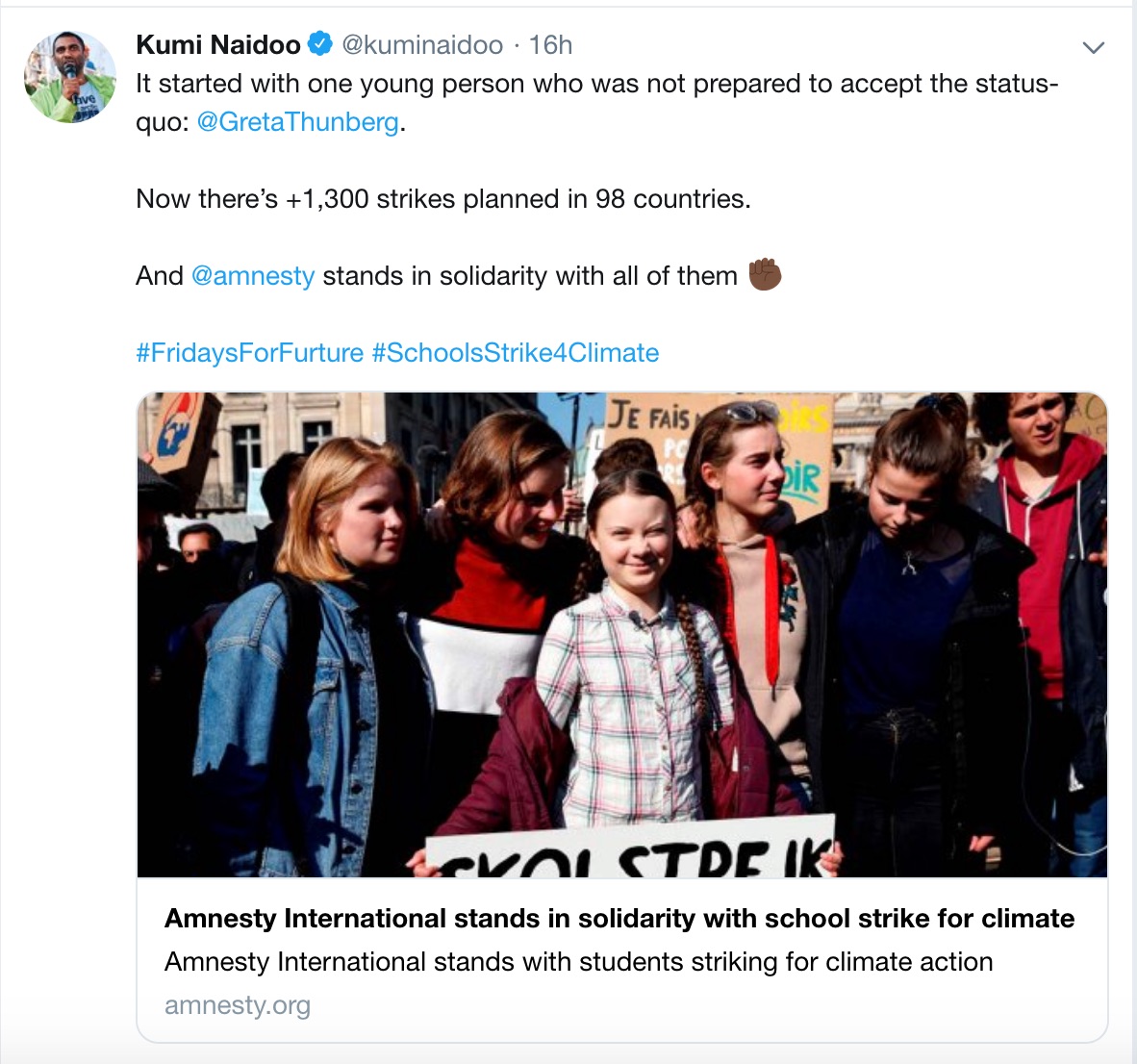 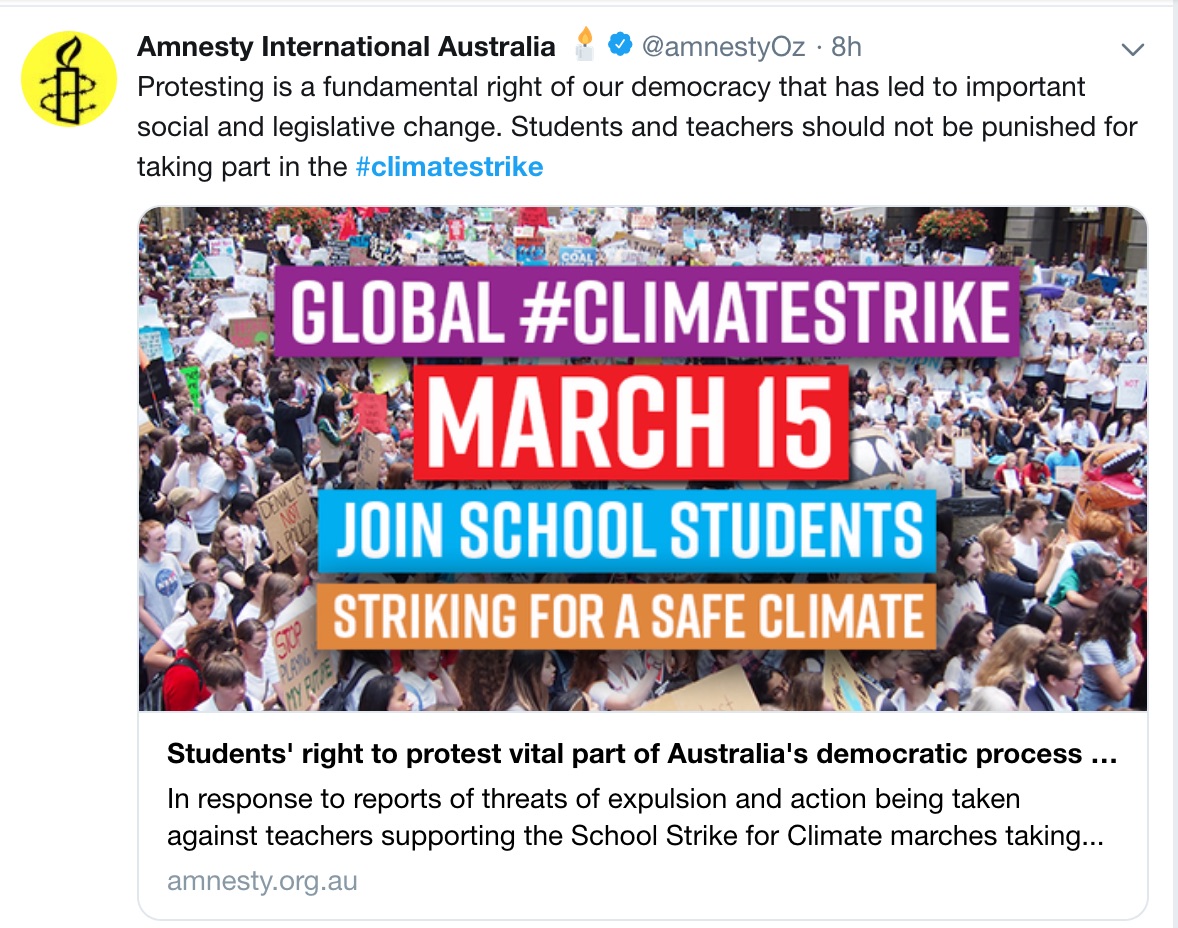 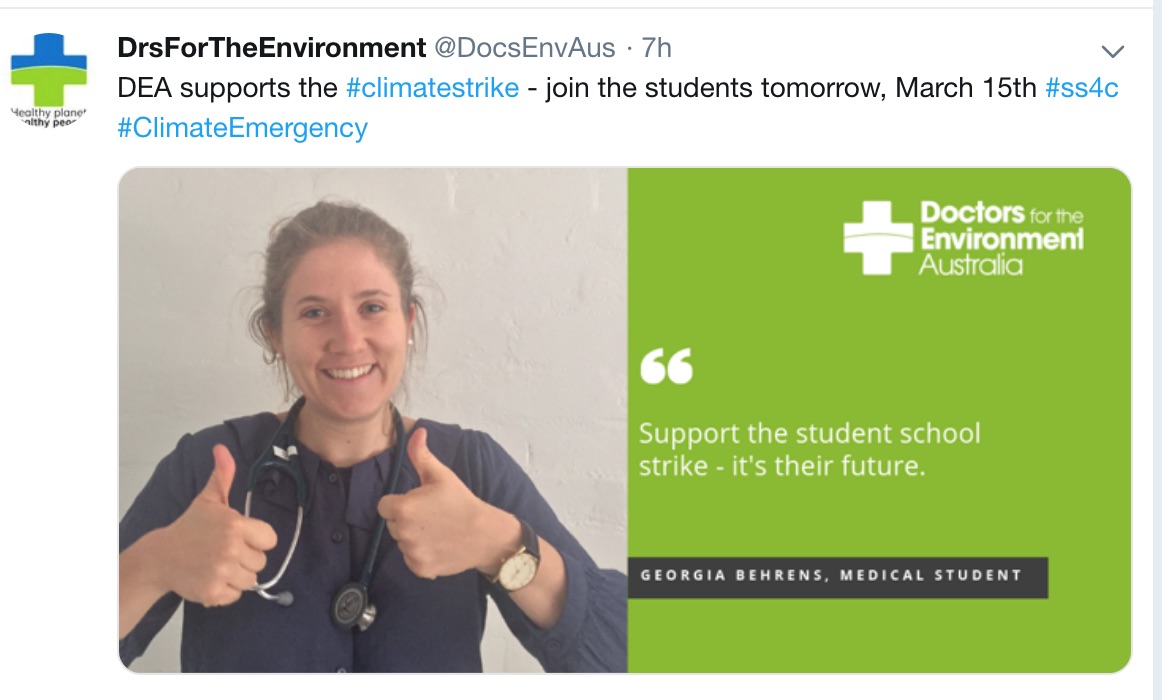 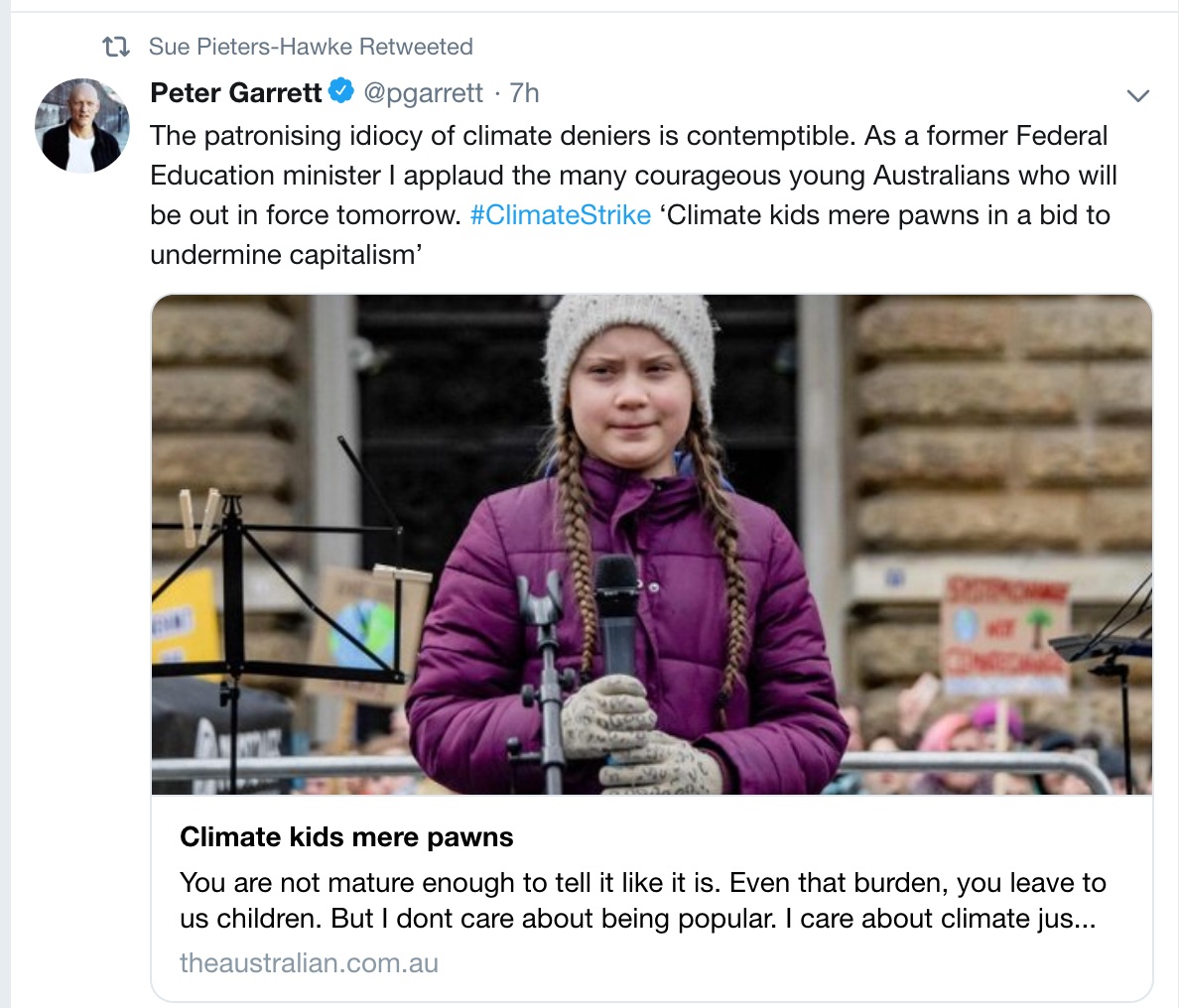