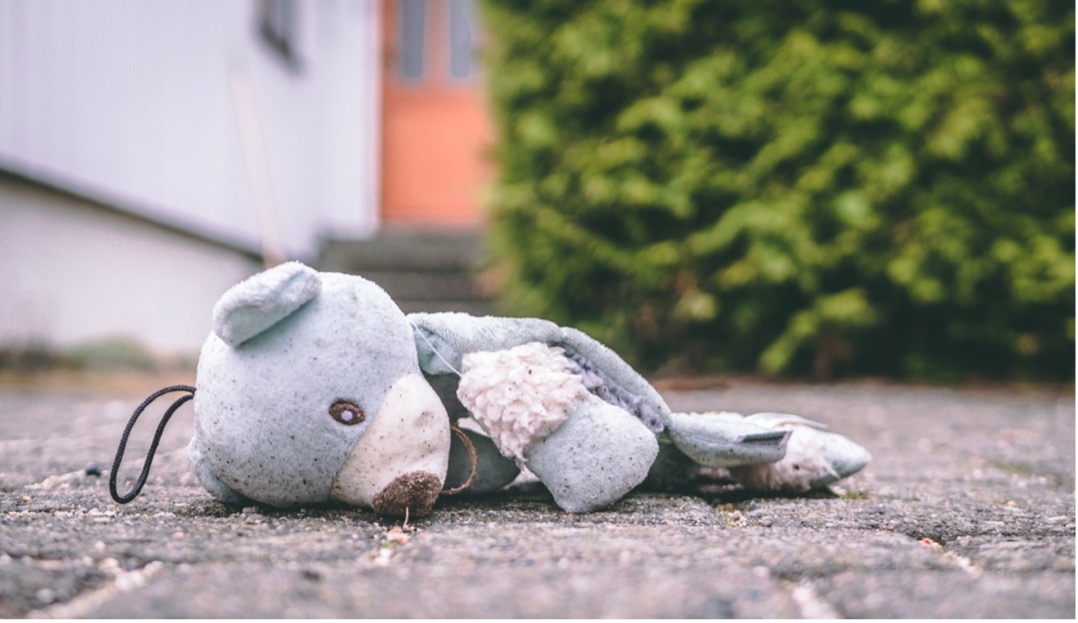 Photo by Trym Nilsen on Unsplash

As household food costs spiral, is children’s health being undermined?

As costs rise, families are struggling to put healthy food on the table and “a healthy diet could take almost a third of the family’s income”, Kuswara, Lindberg and Esdaile report.

Long-term, multi-sectorial action is urgently needed. However, as Kuswara, Lindberg and Esdaile outline below, “Australian leaders have the power to transform socioeconomic and environmental policies to improve the food system”.

Cost of living increases mean it’s harder than ever for families to afford nutritious foods. The pressure on the family food budget is putting more children at risk of food insecurity, which in turn means children are filling up on unhealthy foods, increasing risk of obesity.

Australian leaders have the power to transform socioeconomic and environmental policies to improve the food system and protect the health of children and their families.

In the wake of the pandemic and rising cost of living, could now be the perfect time for unprecedented investment in children’s nutrition and wellbeing? Below is the state of play as we see it and a recipe for a healthier future.

It is surprising then, that 13 percent of Australian households are reported as food insecure which means they do not have reliable access to safe and nutritious food to live a healthy life.

Children are at greater risk with one in five children living in food insecure household. More and more (38%) Australians are having to rely on emergency food relief, including those who have never had to before.

Food insecurity is often mistakenly thought of as an issue in low-income countries only. But food insecurity can exist anywhere, even in Australia.

We now have growing evidence of food insecurity contributing to a range of concerning health outcomes such as developmental delays in children, overweight or obesity, and mental health conditions. To avoid hunger, food insecure families may have to rely on less nutritious foods that contribute to obesity.

Food insecurity for mothers-to-be can impact newborns and maternal health. Unhealthy diets during pregnancy increase the risk of developing pregnancy and birth complications such as gestational diabetes and low birth weight.

Research shows that exposure to adverse conditions at this critical stage when young children are experiencing rapid growth and development, in turn, increases the risk of overweight and obesity and associated chronic diseases in later childhood.

In 2018, an average of one in four Australian children were affected by overweight or obesity even before they started school. A breakdown of this figure by socioeconomic groups showed up to 10 percent higher prevalence of overweight or obesity among preschool children living in disadvantaged areas than those living in the least disadvantaged areas (30% compared with 21%).

Evidence from high-income countries globally showed that a lack of adequate income and employment, housing and education were the most important factors influencing food insecurity in pregnant women and families with children aged under five.

These socioeconomic adversities contribute to relationship stress and family environments that do not support healthy lifestyle practices in early childhood.

The cost of fresh produce, meat, chicken, eggs, and dairy have increased by an average of six percent in the last year. In contrast, takeaway foods only went up by 1.4 percent and unhealthy foods/drinks are frequently discounted at supermarkets.

For families struggling to make ends meet, a healthy diet could take almost a third of the family’s income.

Latest data from the Australian Bureau of Statistics showed that women are on average earning $263.90 less than men a week. In a time of rising inflation, the gender pay gap disproportionately affects women’s financial security, particularly for single mothers and those with primary caring responsibilities for young children.

Financial insecurity is closely linked to food insecurity and its women that bear the brunt.

To help children get the best start in life amidst the rising cost of living, we need to address the systemic factors driving food insecurity and childhood obesity.

Families do not need more education to eat more vegetables or exercise, or a once-off stimulus to help make ends meet for a week or two, they need long-term solutions to adequate resources that will enable them to live healthy and active lives.

Global disruptions from the COVID-19 pandemic, climate change, and international unrest highlight the widening inequalities in our socioeconomic system and its health impact on priority population groups.

Policy solutions must be brave enough to consider the complexity of these issues, pay attention to the specific needs and risks at key life stages (such as pregnancy and early childhood), and deliver a new way forward.

To date, efforts to address food insecurity and childhood obesity largely focus on short-term solutions with the responsibility placed on individuals or emergency food charities.

To address the complex drivers of poor nutrition, our interviews with senior health officials showed the urgent need for national leadership to bring multiple governments and sectors together to address systemic drivers of obesity.

In Australia, there are opportunities to act at all levels of government to improve our food systems, but this requires leadership.

A holistic approach to reconcile our food system – with agricultural and manufacturing sectors, and in consideration of trade, food regulation, food advertising, food outlets, foods served in institutional settings like childcare or hospitals, and food access including supermarkets and smaller food retail options – would be orientated first and foremost to the wellbeing of everyone in Australia.

While these were positive steps forward, the change in Commonwealth leadership presents an opportunity to see action on the proposed whole-of-government national food and nutrition strategy, fund prevention initiatives, and invest in a national prevention agency that operates beyond political divides and government cycles.

We must aim to ‘build back’ a food system that is both fairer and better, one that gives everyone in Australia such a basic human right – the right to food that meets their needs.

Governments have the power to make healthy foods more affordable and accessible to all, but they must work together and enact policies that value people over profits.

Dr Rebecca Lindberg is a Dean’s Faculty of Health Post-Doctoral Research Fellow, the Institute for Physical Activity and Nutrition and School of Exercise and Nutrition Sciences, Deakin University.

Emma Esdaile is a PhD Candidate, NHMRC Centre for Research Excellence Early Prevention of Obesity in Childhood, Sydney School of Public Health, The University of Sydney.

The authors declare no conflict of interest.

PrevPreviousNational plans and strategies for chronic disease prevention deserve action and funding
NextICYMI: Global security risks, COVID costs and cautions, media and misinformation, and a smorgasbord of news and reviewsNext