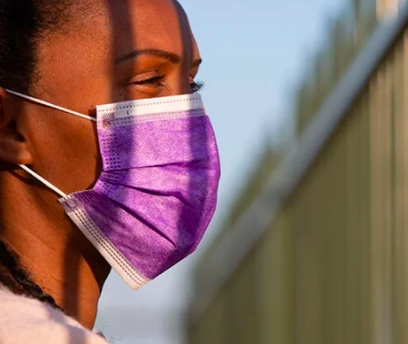 An Australian Human Rights Commission report today called for the closure of the Christmas Island detention facility and for significant cuts to the numbers of asylum seekers, refugees and others held in immigration detention across Australia to protect against the spread of COVID-19.

The call came as much attention was focused on the departure of one family from Christmas Island, with Sri Lankan asylum seekers Priya and Nades Murugappan and their Australian-born daughters Tharnicaa and Kopika finally permitted to leave the remote facility where they have been held for two years.

The Australian Human Rights Commission has urged the Federal Government to reduce COVID-19 risks in its crowded immigration detention centres and facilities by significantly reducing the number of people held and to close the Christmas Island detention centre, northwest of Australia.

So-called Medevac asylum seekers and refugees, brought to Australia from Nauru and Manus Island for medical care and now held in Alternative Places of Detention (APODs) like motels in Melbourne and Brisbane, are among the priority groups listed by the Commission for release into community detention.

“COVID-19 can spread quickly in enclosed, confined spaces such as detention. A high proportion of people in immigration detention have pre-existing health conditions—a factor that can worsen the health impact of people who contract COVID-19,” he said.

The report comes amid warnings that the release from Christmas Island of Sri Lankan asylum seekers Priya and Nades Murugappan and their Australian-born daughters Tharnicaa and Kopika is “only a stop-gap solution”, given the family remains in community detention with no change to their visa status.

Supporters of the Murugappan family have vowed to keep fighting until the Federal Government grants the family a visa and allows them to return to the Queensland town of Biloela.

The Royal Australasian College of Physicians (RACP), a signatory to the Open Letter sent by nine medical groups to Home Affairs Minister Karen Andrews calling on the Australian Government to release the family from immigration detention, today welcomed the decision to allow the Murugappan family to live in the community in Perth.

It urged the Government to ensure the family “is provided with all necessary healthcare, education and social supports to facilitate this transition and support good health and wellbeing for the whole family”.

Speaking on RN Breakfast about his report, Human Rights Commissioner Ed Santow also urged the Government to show compassion to the Murugappan family and give them “long-term certainty”.

“We really think this is a unique situation and they should treat it as such,” said Santow, adding that the Murugappan family had a very close connection with the Biloela community. 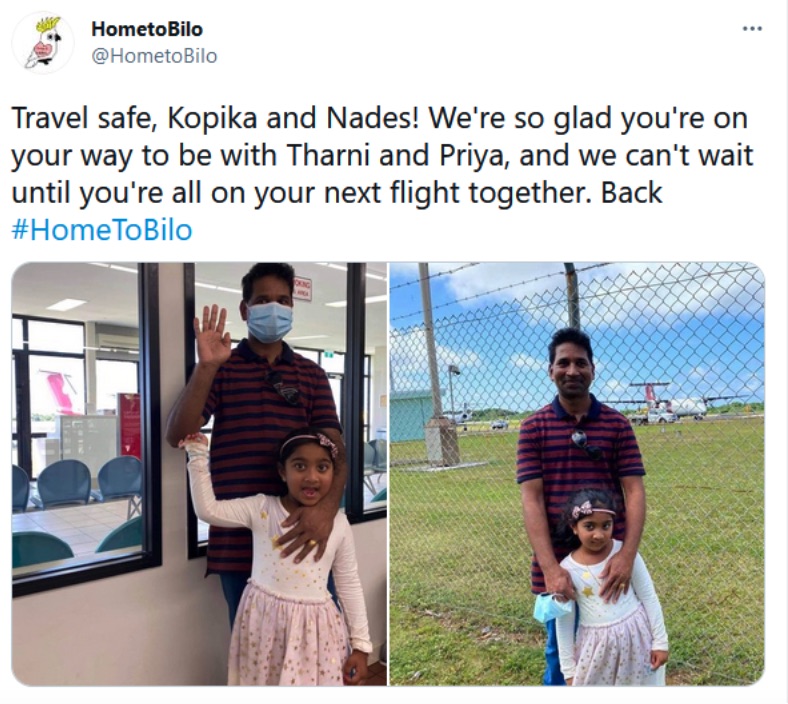 Many other countries, such as the United Kingdom, Canada and the United States, had responded to this risk by reducing the number of people held in closed immigration detention—by around 39 percent, 66 percent and 69 percent respectively, he said.

His report said the Federal Government and Home Affairs Department should “take urgent steps to significantly reduce the number of people in immigration detention facilities by releasing people into community-based alternatives to closed detention, such as community detention, unless an individual assessment identifies security risks that cannot be managed in the community”.

It said the following groups should be prioritised for release:

While re-opening of the North West Point detention facility at Christmas Island had provided some capacity relief, the Commission said “this is not an appropriate solution to address increasing numbers and overcrowding”, and that isolation and lack of sophisticated healthcare facilities would make it more difficult to respond as effectively as possible to a possible outbreak.

Given a range of issues related to the remoteness of the facility, “as a matter of urgency, the Australian Government should decommission the use of all immigration detention facilities on Christmas Island,” it said.

Speaking on RN Breakfast, Santow said there were limited acute healthcare facilities on the island and “so, if there were an outbreak, God forbid, it would potentially be catastrophic.”

The Commission also makes a number of recommendations to improve physical distancing, warning that most people in immigration detention facilities share bedrooms with at least one or two other people, sleeping in bunks and living in a layout that makes it impossible to keep 1.5 metres apart.

It also called for special attention for people with pre-existing health conditions, saying it had been advised that, as at 28 September 2020, 247 people in closed immigration detention were assessed as particularly vulnerable to COVID-19.

“Where it is unsafe to remove those people from closed detention, at the very least they should be accommodated in single rooms with separate bathroom facilities,” it said.

The Commission also said that measures that restrict an individual’s basic rights—such as freedom of movement—”must be reasonable, necessary and proportionate to addressing COVID-19 risks”.

“The buildings used for quarantine inside immigration detention tend to be harsh and prison like, with no or very limited access to outdoor areas. The Government should improve the physical conditions and amenities, and access to support for the duration of a person’s quarantine.

Finally, the report urged that people in immigration detention, and others who work in these facilities, be given priority in the COVID-19 vaccination rollout.

The Department of Home Affairs’ extended response to the report can be read here.

Croakey last week lodged a number of queries with the Australian Border Force about the COVID-19 vaccine rollout in immigration detention. It did not provide any details on the timetable or targets, but advised: