Home CroakeyGO #HeatwaveHealth As the NT election approaches, this is a critical health threat in search of political will 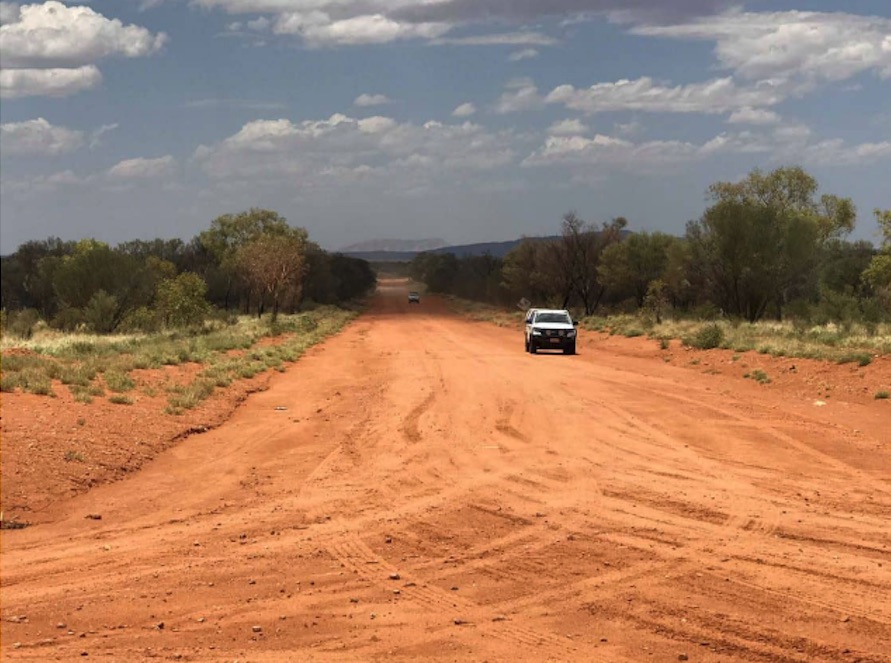 Heading towards an election. Photograph supplied by NTCOSS

As the NT election approaches, this is a critical health threat in search of political will

Voting centres opened this week in the lead up to the Northern Territory election on 22 August.

Climate change is the critical health issue confronting voters, though the pandemic is diverting attention, according to Deborah Di Natale, CEO of the Northern Territory Council of Social Service.

By investing in regional and local solar generation, storage and distribution, she says an incoming Government can unleash huge economic potential for the Territory, as well as delivering power security and cost-effective power delivery for remote communities.

Around 40 percent of Territorians live in remote and very remote areas, compared to 0.4 percent in NSW or even 2.6 percent in Qld and 6 percent in WA, according to the Australian Bureau of Statistics (ABS) 2016 Census.

I’m sure you won’t be surprised that the ABS also finds that people living in remote areas are “much more likely to be living in an area in the lowest, most disadvantaged quintile”.

And that’s before climate change.

You might not know that the NT is about to go to an election because the urgent COVID-19 crisis naturally dominates the news, and it certainly surpasses interest in the creeping crisis of climate.

But choices made now will set the path for years to come.

It is now more than a decade since the NT Green Energy Taskforce produced its Roadmap to Renewable and Low Emission Energy in Remote Communities.

In the Territory where the NT Economic Reconstruction Commission has been seeking suggestions for post-pandemic economic stimulus measures, you can’t help but feel it might start right there – with jobs and investment that could deliver lasting benefit to all Territorians, including our remote population who are already the most disadvantaged.

But desperate times and strategic measures rarely go hand in hand.  Throw an election in the mix, and long-term planning feels fragile.

And it’s not even clear how long-term we are talking.

A 2004 CSIRO report for the Territory Government predicted that by 2030 Alice Springs will have gone from an average of 17 days over 40 degrees, to 21-43 days.

As a doctor practising for almost a decade in some of the hottest places in Australia, it’s very clear that people will come into hospital incredibly unwell and that the very hot weather has almost certainly contributed to their sickness.

With every degree that it gets hotter, we know that more people will die.”

The fact is that given the pre-existing low levels of health in remote communities, and the poor quality drinking water and poor housing, the threat from heat to health and wellbeing is amplified.

And that is before one studies the increased risk of food insecurity, increased infectious disease and poor respiratory health and increased conflict.

In addition the Aboriginal concept of health includes the social, emotional and cultural wellbeing of the whole community and the relationships between families, communities, land, sea and spirit. The disruption of the living world is more than a disruption to water supplies and bush tucker, it has a direct impact on mental, emotional and social wellbeing.

The response required is unprecedented.”

So what is to be done?

I could talk about the need to ensure safe drinking water or access to healthy food.

But a start would be improved and energy efficient housing.

Aside from emitting heat themselves, and often powered by diesel-generators, our latest Cost of Living Report shows that in town camps and social housing with prepaid meters, 62 percent had their power temporarily cut off in 2018/2019, and in Alice Springs the figure was at 74 percent.

No power means no air conditioning. No fridge. It entrenches poverty and ill-health.

The Territory’s four Land Councils recently called for a transition to an Aboriginal controlled housing model for remote communities, homelands and Town Camps.

The Northern Territory Council of Social Service supports that call. Planning and design should involve the people who will live in the dwellings.

Right now the NT has the worst record in the country on energy efficient construction.

And those that bear the brunt of costly, inefficient buildings are those least able to pay.

Currently Territory regulations require a 5 star energy rating for new houses and 3.5 for apartment buildings and there are no energy efficiency requirements for commercial buildings, including schools, hospitals, aged care facilities and shops. Regional and remote areas are also exempt.

The rest of the country adopted the commercial building requirements (National Construction Code Section J) 14 years ago, and is working towards a minimum 8 star rating for houses and 5 for units.

Further, because of the high number of rentals, public housing and the failure of government to install solar on its own buildings, the Territory lags behind the rest of the country in rooftop solar.

In our submission to the Reconstruction Commission we emphasise the need for economic stimulus to change that.

Obviously we have no shortage of sun. It can be an asset as well as a threat.

By investing in regional and local solar generation, storage and distribution, an incoming NT Government can unleash huge economic potential for the Territory, as well as delivering power security and cost-effective power delivery for our remote communities.

We have an opportunity to be world leaders in this space – we just need the political will.

The Northern Territory branch of the Public Health Association Australia (PHAA) is calling for fluoridation to be implemented in all communities across the Territory within the first year of the new government.

It says fluoridation of water is the simplest and most effective preventive measure for stopping tooth decay, and is especially important among populations with limited access to dental care such as Aboriginal and Torres Strait Islander people living in remote communities.