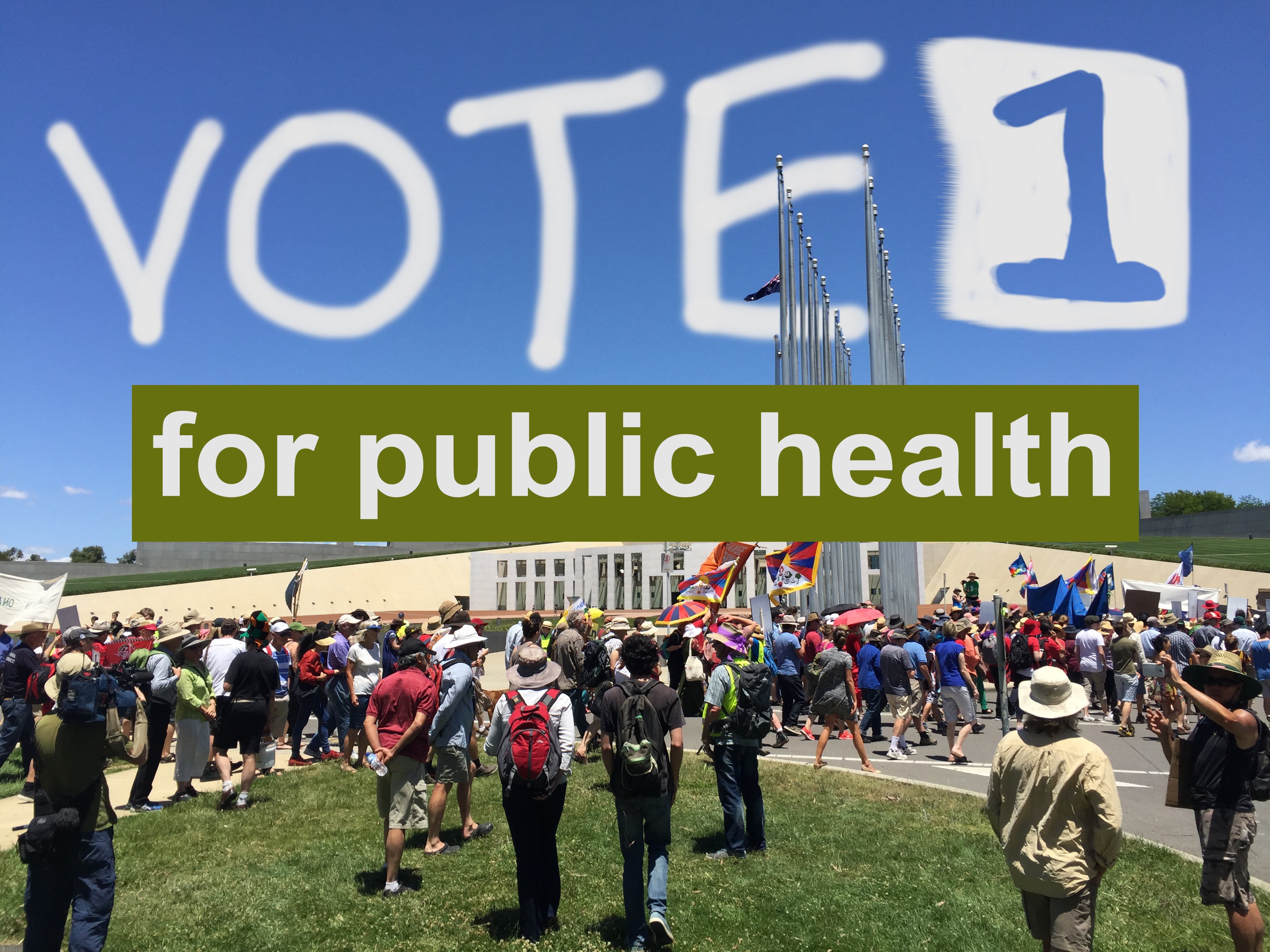 As we contemplate disasters on every front, is it time for a healthier type of politician?

As usual, the daily news is overflowing with developments that have significant implications for the population’s health.

Today, however, the connections between global, national and local news are particularly striking.

In the United States, President Trump has “launched an all-out assault on Barack Obama’s climate change legacy” with a sweeping executive order that undermines America’s commitment to the Paris agreement.

This news comes as an Arctic researcher laments the deletion of her citations as “an effort by the Trump administration to deliberately undermine our ability to make good policy decisions by limiting access to scientific evidence”.

Likewise, it is a momentous day for Britain and Europe as British Prime Minister Theresa May has officially triggered the Brexit process by signing Article 50, “pitching the United Kingdom into unknown territory” – and, potentially, “a public health nightmare”.

Meanwhile, as we wait to understand more about the immediate impacts of Cyclone Debbie upon people in Queensland, it is important to remember that the full health impacts for individuals and communities may take months and even years to emerge.

While a range of groups have sounded the health alarm about these proposals, these health concerns hardly seem to have made a dent in wider public debate, where the discussion largely remains framed as a “free speech” matter, rather than as a fundamental health and human rights concern.

We will also have to wait and watch to understand the implications for health in Western Australia of the balance of power in the Upper House; the WA president of the Australian Medical Association is warning about the “anti-health agendas” of some new Upper House MPs.

So what do all these seemingly unrelated events have in common?

They are a reminder that politics, as currently practised, often represents a threat to population health, not only locally but globally.

However, as is often observed, times of challenge and threat also offer opportunity for transformation and new forms of leadership.

In the US, cities and Mayors have emerged as climate leaders – see their open letter protesting Trump’s actions, stating they are standing up for:

coastal residents confronting erosion and sea level rise; young and old alike suffering from worsening air pollution and at risk during heatwaves; mountain residents engulfed by wildfires; farmers struggling at harvest time due to drought; and communities across our nation challenged by extreme weather.”

Of course, it’s no coincidence that the issues of concern they identify are so relevant for Australia too.

Nor is it surprising that local and global climate activists have their sights on Australia and the Adani Carmichael coal mine, arguing that “the politics of coal are changing”.

Yet the the fossil fuel industry retains an iron grip over so much of Australia’s political processes.

Today, Queensland Premier Annastacia Palaszczuk and her colleagues are over-seeing the emergency response to Cyclone Debbie – after recently returning from a visit to India seeking to convince Adani to proceed with the coal mine.

As we join the dots between these and other events, it seems timely to consider the role of population and public health experts.

Is it time they took a lead from independents who have shown, across a number of jurisdictions, that it is possible to muster sufficient electoral support to hold balance of power?

What are the possibilities for networks of people with public health expertise to run as independent candidates for election, whether at local, state or national levels?

Rather than allowing One Nation or other anti-health parties to win balance of power, what if we saw an upsurge of independent candidates with a sound understanding of the need for transformative politics supporting health in all policies?

Around the country, public health academics are teaching students about advocacy, public and media engagement, and how to influence policy-making processes.

But I wonder how many are preparing their graduates for the hard work involved in negotiating the political fray.

Perhaps they should be?

(Not that I mean to imply it is only public health graduates who would have the relevant expertise to stand as candidates for public health.) 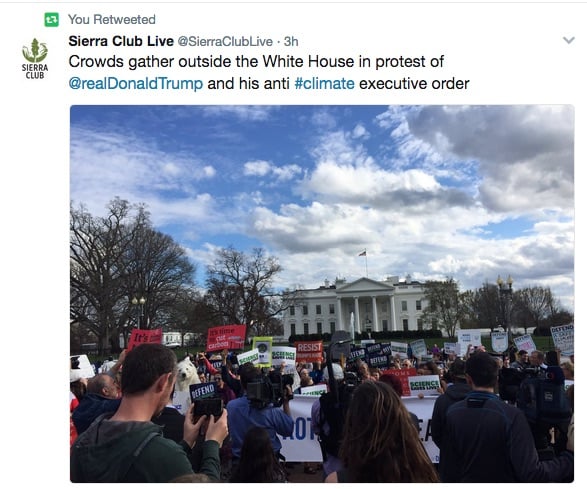 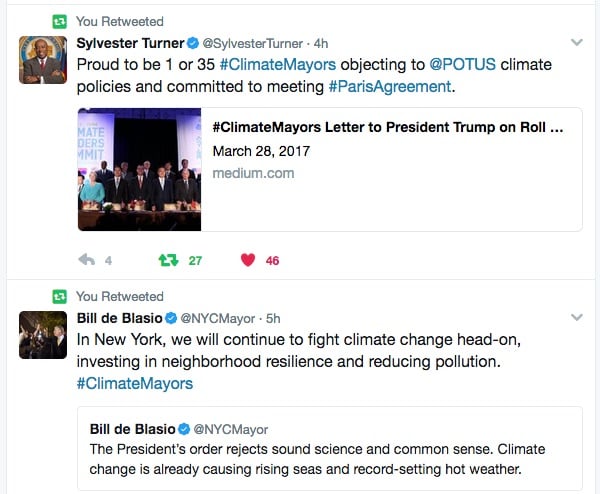 Brexit has huge implications for health 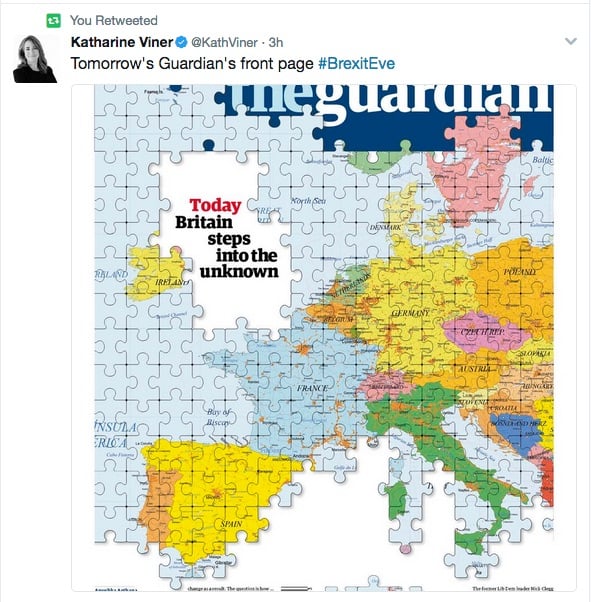 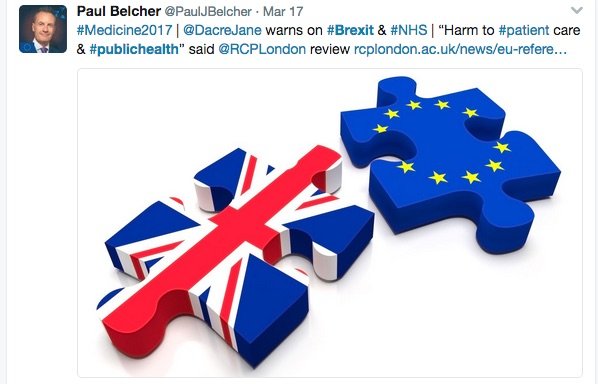 Standing up against racism is a health intervention 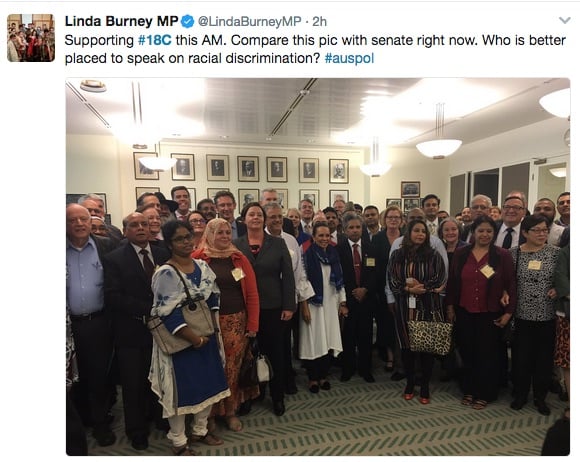 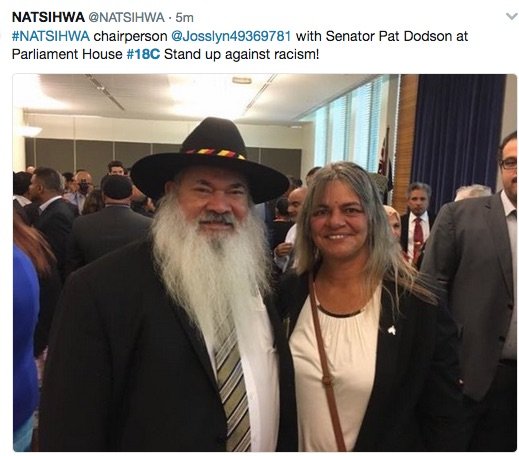 The politics of coal and communities 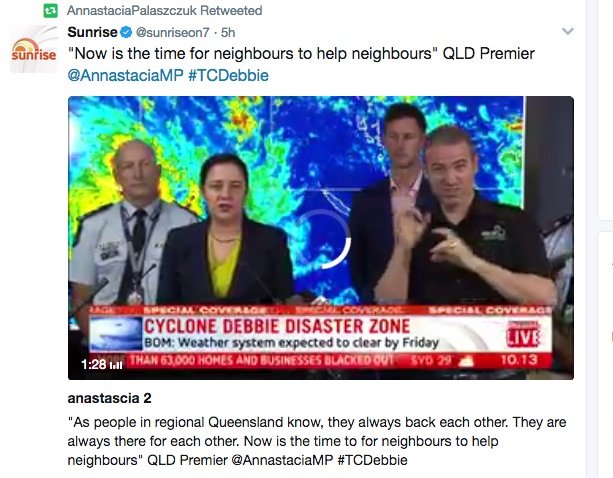 PrevPreviousOliver Sacks, a new book, and the love of writers
NextSome Just Climate contributions to public debate and policyNext