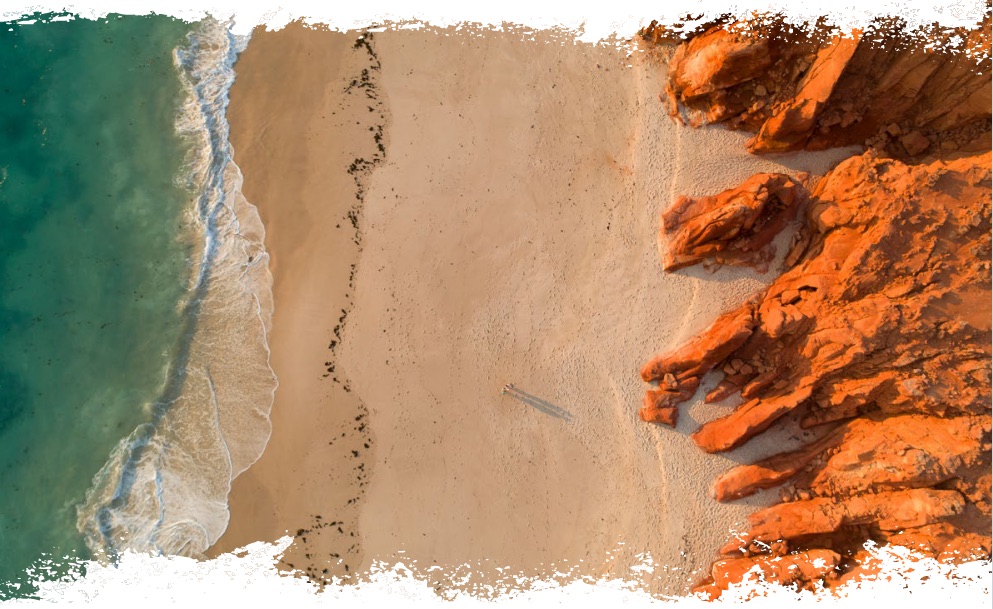 As Western Australia moves on climate and health concerns, national and global responses are under the spotlight

The Western Australian Government has committed to establishing a sustainable development unit in the state’s Health Department to drive climate mitigation and adaptation efforts in the health system.

It’s understood this would be a first for Australia, though the National Health Service (NHS) in England has had such a unit for more than a decade, and health groups in Australia have long called for the Federal Health Department to establish such a unit.

The announcement was made in the Western Australian Climate Policy released on 30 November, and further details are expected in the keenly-awaited report of the Climate Health WA Inquiry, which is also due for release this week.

The news comes ahead of the release of two major reports evaluating progress (or not) in addressing climate and health concerns, in Australia and globally.

The MJA-Lancet Countdown’s 2020 report will be launched at the same time as the Global 2020 Report of the Lancet Countdown on Health and Climate Change, which brings together 120 experts from 35 academic institutions and United Nations agencies to explore the health impacts of climate change globally through more than 40 indicators. 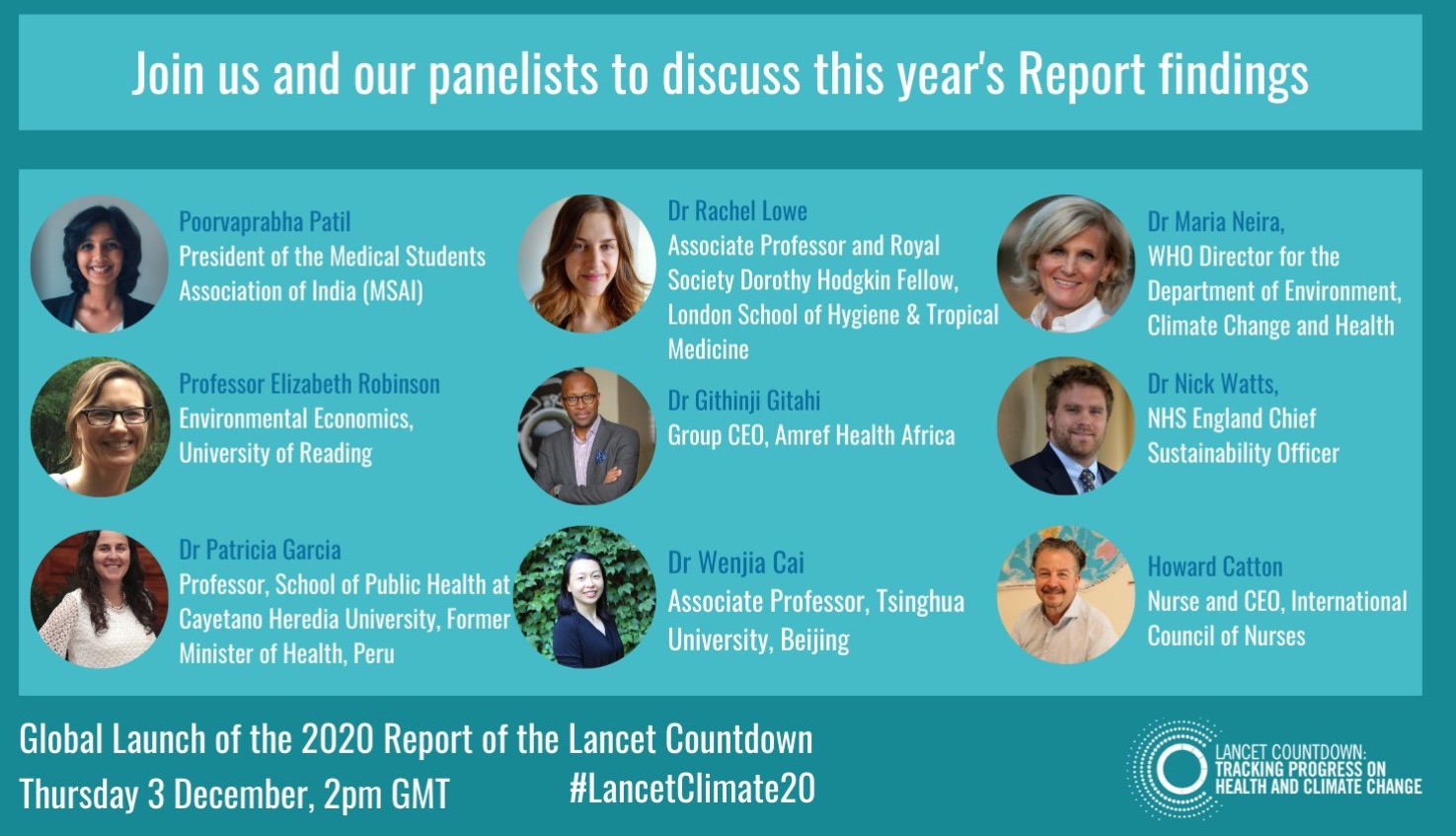 A briefing for Australian policy makers will be held on Thursday afternoon (3 December), chaired by Professor Tony Capon, Director of the Monash Sustainable Development Institute.

In Western Australia, the Government has also promised climate health strategies that include reforms to policy and procurement, and efforts to mitigate the health system’s environmental footprint.

WA’s climate policy also aims to reduce carbon emissions from social housing and says rooftop solar will be installed at bus and rail stations. A framework will be implemented to monitor, assess and report on implications of climate change on the State’s finances, infrastructure, physical assets and service delivery.

The Climate Health WA Inquiry was an outcome of the WA Sustainable Health Review (2017-2019), whose recommendations included that there be transparent public reporting on the WA health system’s environmental footprint by July 2020.

The WA Health Department’s new sustainable development unit will be able to draw on more than a decade’s experience with such a unit in the NHS, which achieved an 11 percent reduction in greenhouse gas emissions between 2007 and 2015, at a time when the level of healthcare activity rose by 18 percent, while also making big financial savings through more sustainable energy, waste and water practices.

That unit’s work is now transitioning to a new Greener NHS team led by the NHS’s first Chief Sustainability Officer, Dr Nick Watts, who is well known for his work with The Lancet Countdown on Health and Climate Change.

The Greener NHS team says it is looking at new ways of delivering care at or closer to home, meaning fewer patient journeys to hospitals; greening the NHS fleet, including working towards road-testing a zero-emissions emergency ambulance by 2022; reducing waste of consumable products and switching to low-carbon alternatives where possible; making sure new hospitals and buildings are built to be net-zero emissions; and building energy conservation into staff training and education programmes.

The NHS Sustainable Development Unit’s website will shut down in February 2021, with relevant content moving to the Greener NHS webpages.

• See Croakey’s archive of stories on climate and health.

PrevPreviousCOVID-19 wrap: on communications and other critical interventions, plus some good news
NextA rousing call for global action against Facebook and digital platforms that spread liesNext