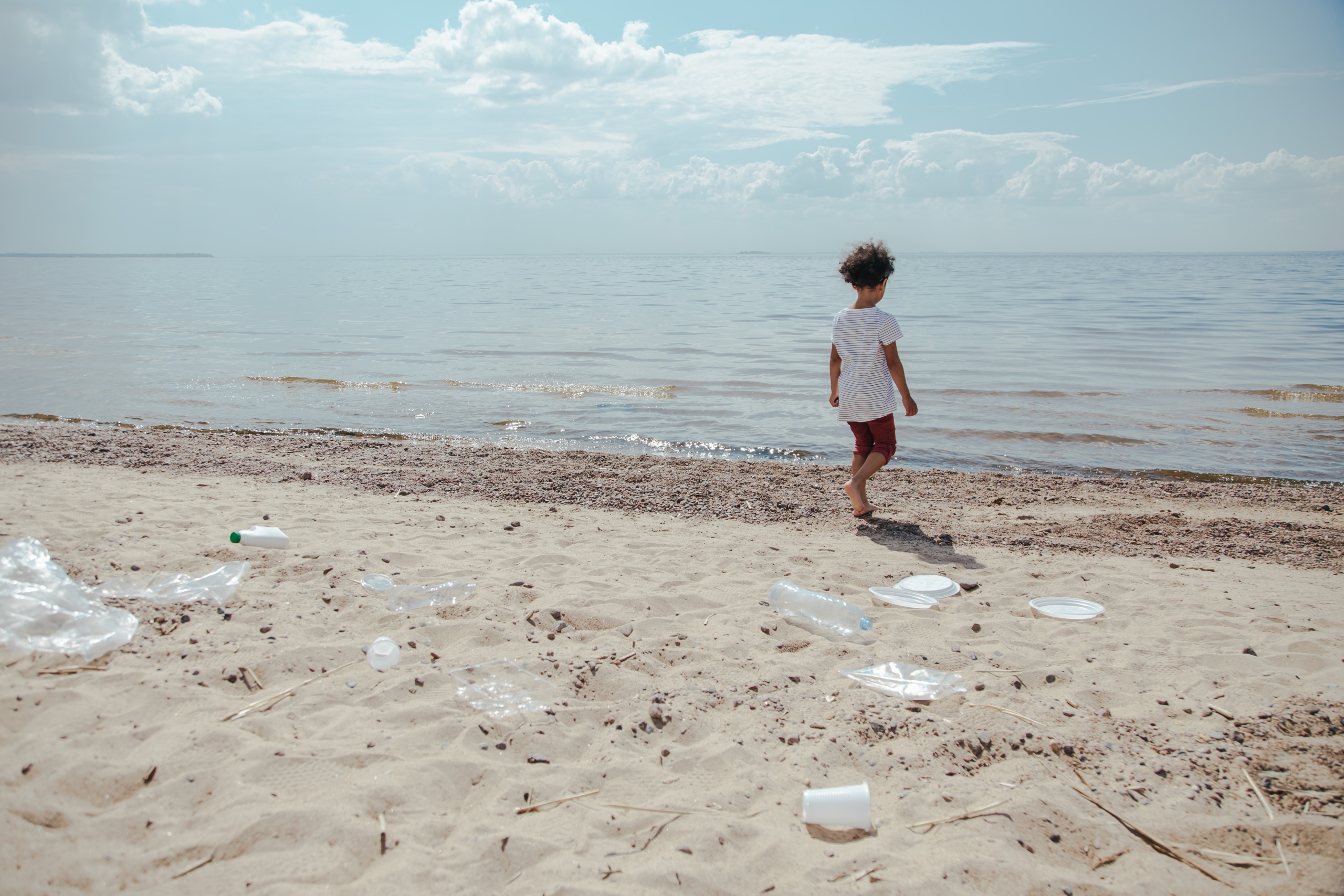 Time to clean up the environments where children spend time. Photo by Ron Lach on Pexels

One way to do this is for governments to legislate and restrict advertising of unhealthy food and drink in public spaces, particularly where children spend time.

In February, New York City became the latest city to introduce restrictions on the advertising of unhealthy food and drinks in public spaces – with the immediate removal of this advertising from all street furniture, bus and bike shelters, news-stands and phone booths to help support the health of New Yorkers.

This move saw New York join the likes of London and Amsterdam, which have also introduced restrictions on this harmful advertising across their public transport networks as part of a growing global movement to reduce this advertising to improve diets and tackle obesity, particularly in children.

Evidence is growing on the effectiveness of such measures, with London’s restrictions on unhealthy food and drink advertising across the entire Transport for London network linked to an estimated 1,000 calorie (4180 kJ) decrease in energy from unhealthy food and drink purchases in Londoners’ weekly shopping than expected. In addition, the move was linked to a £2.3 million increase in advertising revenue within the first 12 months of being implemented.

Further research into the impacts of the policy has found that it resulted in almost 100,000 fewer cases of obesity since 2019 and is expected to save the National Health Service (NHS) more than £200 million over the lifetime of the current population. The policy has also led to reductions in London’s health inequalities, with the biggest health impact seen in London’s most deprived areas.

While cities like London lead the way, Australia is falling behind, despite having one of the highest rates of obesity in the developed world.

Currently in Australia, around two in three adults and one in four children live with overweight or obesity, putting them at increased risk of serious disease, including type 2 diabetes, heart disease and cancer later in life.

The burden of obesity on the lives of Australians has increased so much in recent years, it is now closing in on tobacco as the leading preventable risk factor for the burden of disease in the country.

While we are still dealing with the COVID-19 pandemic, we look towards building a healthier, more resilient population, putting a stop to the processed food industry advertising products that are making us sick on publicly owned assets seems like a glaringly simple place for governments to start.

The National Obesity Strategy, launched earlier this year, recognises the need to reduce children’s exposure to unhealthy food and drink advertising to protect their health, identifying the removal of this advertising from publicly owned assets as a key action. Yet to date, little has been done.

With calls growing across Australia for urgent action to combat this advertising, where exactly does each State and Territory sit?

The leading Australian jurisdiction for action on unhealthy food and drink advertising, the ACT introduced restrictions on advertising for unhealthy food, alcohol and gambling on all government-run bus services and light rail as far back as 2015.

As part of the Government’s Healthy Weight Action Plan, the restrictions apply to all foods considered unhealthy under the Australian Dietary Guidelines and associated Australian Guide to Healthy Eating and works to ensure advertising on these assets aligns with community values and Government objectives.

In 2019, the Queensland Government announced that it would phase out junk food advertising on state-owned assets, in an effort to improve the health of Queenslanders and reduce childhood obesity rates.

The ban applied to over 2000 advertising spaces, including train stations, bus stops and road corridors across the state and covers advertising for all food and drinks that are not part of a healthy diet according to the Australian Dietary Guidelines.

Consultation on the policy has been undertaken, however progress on the implementation has stalled and the reviewed policy has not been released.

Prior to the 2021 State election, WA Labor made a commitment that, if re-elected, it would immediately convene a taskforce to consider the issue of advertising unhealthy foods and beverages on WA government assets. This policy has also been flagged as a recommended action in the Sustainable Health Review Final Report released in 2019.

Leading public health groups in WA have urged the government to act on this pre-election commitment, calling for immediate restrictions to be implemented on advertising of unhealthy food and drinks on State-owned assets, with no exceptions.

The Western Australian Government recently addressed progress on the pre-election commitment stating in Parliament that a draft policy and recommendations have been presented to the WA Minister for Health by the Healthy Food and Drink Advertising Working Group, but that these are yet to be presented to Cabinet.

Public health groups in WA, led by Cancer Council WA and the Telethon Kids Institute continue to campaign for timely implementation of a robust policy, free from industry influence.

Reducing children’s exposure to unhealthy food and drink advertising has been a prominent issue in Victoria this year, with Cancer Council Victoria launching a new campaign, Food Fight, calling for government action to remove this advertising on public transport, public transport infrastructure and within 500 meters of schools.

The campaign’s online statement has already garnered over 10,000 signatures and the support of more than 30 organisations since launching in March. The Victorian government’s Healthy Kids, Healthy Futures action plan also outlines the potential to use regulation to promote and support children’s health.

Like Victoria, the public health community in NSW is increasing their push for restrictions on unhealthy food and drink advertising, with Cancer Council NSW having launched a joint statement and petition through their Our Kids Our Call campaign with support from 13 public health organisations and over 2,000 signatures calling for this advertising to be removed from government-controlled property.

With calls growing in Victoria and New South Wales for action to protect children from this advertising and both states heading to the polls in the next 12 months, these governments have a real opportunity to make meaningful changes to protect children.

There has been no action reported in these states and territories to address unhealthy food and drink advertising on government-controlled property.

Removing unhealthy food and drink advertising from government-controlled property is an important first step to reducing children’s exposure to this advertising but there is much more that needs to be done.

Online, on TV and through products, influencers, games and sponsorship, the processed food industry is targeting children at every turn with advertising for their harmful products. These actions can have a serious impact on their health now and into the future.

At every level of government, we should be doing everything in our power to protect children from this harmful advertising.

The time for action is now.

See Croakey’s extensive archive of articles on the commercial determinants of health.