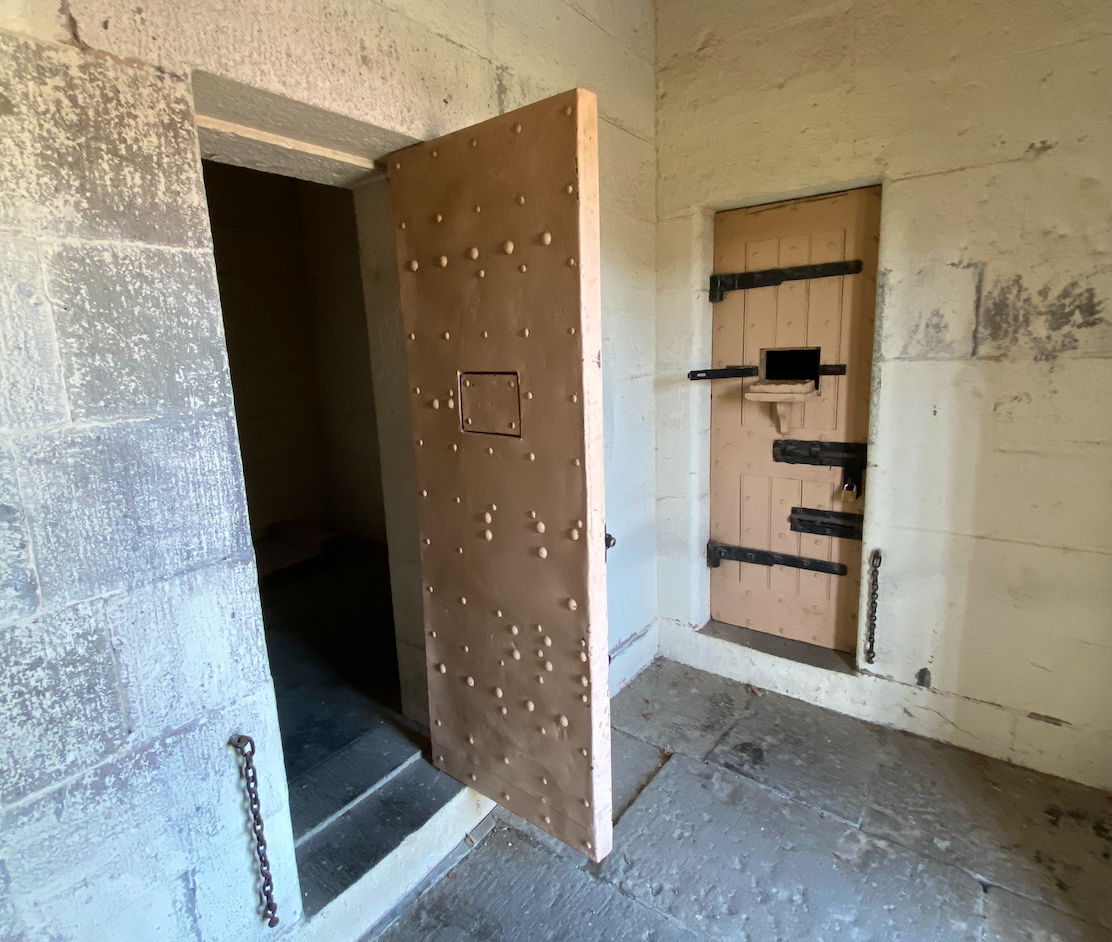 These include raising the minimum age of criminal responsibility to at least 14 nationally, establishing a National Justice Reinvestment Unit, and implementing a process for real time national reporting of deaths in custody.

Another human rights issue for the incoming Government’s urgent attention is the five-year delay in meeting our obligations under the United Nations Optional Protocol to the Convention Against Torture and other Cruel, Inhuman, or Degrading Treatment or Punishment (OPCAT), ratified by Australia in 2017.

Below, Lindsay Pearce (University of Melbourne and Murdoch Children’s Research Institute), Andreea Lachsz (Victorian Aboriginal Legal Service) and Tiffany Overall (Youthlaw) discuss why this delay is putting children and young people in Australian detention facilities at risk, and highlight the importance of consulting with Aboriginal Community Controlled Organisations on the implementation of our OPCAT obligations.

On 21 December 2017, Australia ratified the UN Optional Protocol to the Convention Against Torture and other Cruel, Inhuman, or Degrading Treatment or Punishment (OPCAT), and is now one of 91 countries that has committed to meeting OPCAT obligations.

OPCAT signifies a commitment from member states to establish independent monitoring bodies (called ‘National Preventive Mechanisms’ or NPMs) that can freely access places of detention, make recommendations, and engage in constructive dialogue with detaining authorities, to deliver the changes necessary to protect people deprived of liberty from harm, mistreatment, and human rights abuses.

After postponing its initial deadline to establish the NPM, from 2018 to 2022, and missing the deadline on 20 January of this year, Australia has been granted yet another one-year extension by the United Nations – to 20 January, 2023.

This delay means another year that children and young people are left at risk in Australian detention facilities.

Importantly, the purpose of OPCAT is not to scrutinise adherence to existing standards established by the government or detaining authorities. Instead, the focus is on how to mitigate the risk of torture and ill-treatment. An NPM is not limited by existing legislation and policies, thus exercising a preventative mandate rather than a monitoring or auditing function.

On more than one occasion Australia’s delay has been described as an international shame, and rightfully so.

Amidst a constant stream of media revealing the poor treatment and conditions that detained children and young people aged 10-17 are subjected to, it represents a blatant disregard by governments of the wellbeing and safety of some of Australia’s most vulnerable young people, who are in their care.

In 2016, Australians were shocked by the findings of the Royal Commission into the Protection and Detention of Children in the Northern Territory that documented mistreatment of children as young as 10 years old at Don Dale Juvenile Detention Centre.

Unfortunately, very little has changed since.

In Western Australia, dehumanising conditions, and increases in violence, self-harm, and suicide were reported at Banksia Hill Detention Centre in recent months. In Victoria, concerns over the safety and re-traumatisation of young people in custody have been raised amidst high rates of self-harm, violence, and extensive COVID-19 confinement.

In the Northern Territory, despite a ban on the use of spit hoods in youth detention, stemming from the Royal Commission, young people are still subjected to this archaic and cruel practice in police custody.

Throughout the pandemic, young people in custody have been subjected to extended periods of lockdown and solitary confinement. First-hand accounts of life in youth detention facilities, such as this one from 23 April 2022, paint an unacceptable picture.

Delaying OPCAT is a missed opportunity to improve these conditions, enhance the protection of detained children and young people, promote their rights and best interests, improve transparency, strengthen accountability, and encourage innovation and best practice.

OPCAT is an important mechanism by which to protect the 800 children and young people detained in Australian facilities on any given day, in addition to those held in police cells, secure welfare facilities, and other forms of deprivation of liberty throughout the country.

While the Commonwealth, State, and Territory governments have been granted one more year to implement OPCAT, we cannot afford to wait that long. In fact, we are already many months into that one year extension. Planning and consultation can and must start now.

With a new Commonwealth Government in place, there is new hope to challenge the status quo. We offer five recommendations to ensure OPCAT is appropriate to the needs of detained children and young people.

See Croakey’s archive of stories on human rights and health

PrevPreviousAttention managers: if you expect First Nations staff to do all your ‘Indigenous stuff’, this isn’t support – it’s racism
NextCases are high and winter is coming. We need to stop ignoring COVIDNext