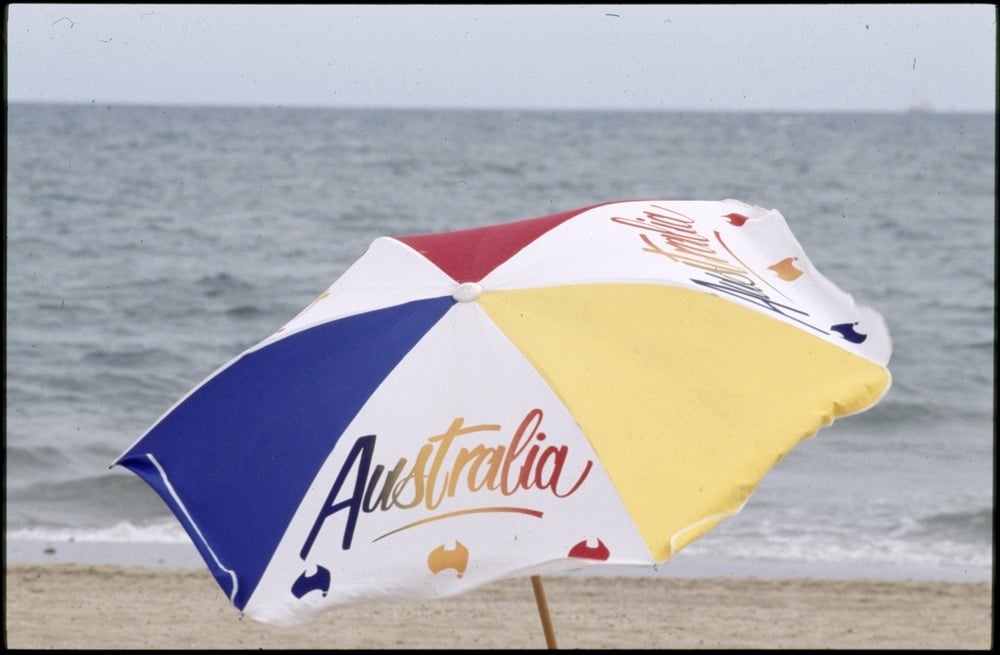 Australia unprepared for the health impact of climate change

A survey from the World Federation of Public Health Associations (WFPHA) has found that Australia, along with most of the countries surveyed, is not adequately prepared for the health impact of climate change. The survey measured the preparedness of 35 nations found that more than half of those countries had no national plan to adequately protect the health of their citizens from the many impacts of climate change. The United States, China, New Zealand, Russia, and, Australia were all part of that group.

An analysis of the survey provided by WFPHA said that countries leading the way in preparedness are Lithuania, Cameroon, Taiwan and Spain, which all have comprehensive policies in place.

The Report argues that climate change is fundamentally a human health issue as it will impact the health and safety of billions around the world. There are a number of significant health impacts of climate change, including heat-waves, floods and other extreme weather events; to outbreaks of infectious diseases such as malaria, dengue and cholera; to malnutrition, respiratory and cardiovascular diseases caused by environmental pollution; to mental health issues as climate impacts stress communities.

“Climate change poses a major threat to the health and well-being of our nation. That’s why the Environmental Protection Agency’s Clean Power Plan and the CDC’s Climate and Health Program are vital to protecting the public’s health and creating a healthier environment for generations to come.”  Dr Georges Benjamin, MD, Executive Director, American Public Health Association

Earlier this year, the Lancet Commission, one of the world’s foremost authorities on health, reported after analysing the health impacts of climate change, that addressing the crisis is the “health opportunity of the 21st century.” The Lancet Commission also warned  that rising temperatures, changing rainfall patterns and more frequent extreme weather events are already hitting communities across the world, with the world’s poorest and most vulnerable bearing the brunt.

The Report argues that climate change is a “medical emergency” that could undermine the last fifty years of gains in development and global health. It outlines a number of consequences of climate change and the carbon economy – such as air pollution, greater spread of diseases, food insecurity and malnutrition, water scarcity, and increased migration, conflict and social unrest – all of which are expected to increasingly impact human health.

The WFPHA says that the survey reveals it’s time to tap into the benefits that climate action will bring for nations, for communities and for individual health.  These include ensuring citizens are protected from the major health risks from climate change.

“This newest report from the World Federation of Public Health Associations clearly identifies the need for a common global platform to facilitate the sharing and exchange of knowledge to assist nations in their work to address climate change. We know that making the necessary changes will be slow and difficult, which is why we have a sense of urgency. It could be decades before beneficial social changes become widespread, and even longer before beneficial ecological changes are seen. Thus, the time for public health action on climate change and the broader ecological determinants of health is now!”  Ian Culbert, Executive Director, Canadian Public Health Association

Fiona Armstrong, Executive Director, Climate and Health Alliance, agreed that Australia is lagging behind others in our preparedness for climate change. “As a wealthy country, and one that has a disproportionate contribution to climate change, and whose population is particularly vulnerable to the health impacts of climate change, it is very disappointing to see this lack of leadership from policymakers in Australia,” she said.

The WFPHA is asking people concerned about this issue to share the findings of the report using the hashtag #climatehealth.

The WFPHA will be using the findings of this survey to advocate for more action in this area at the 2015 United Nations Climate Change Conference, in Paris, from November 30 to December 11.