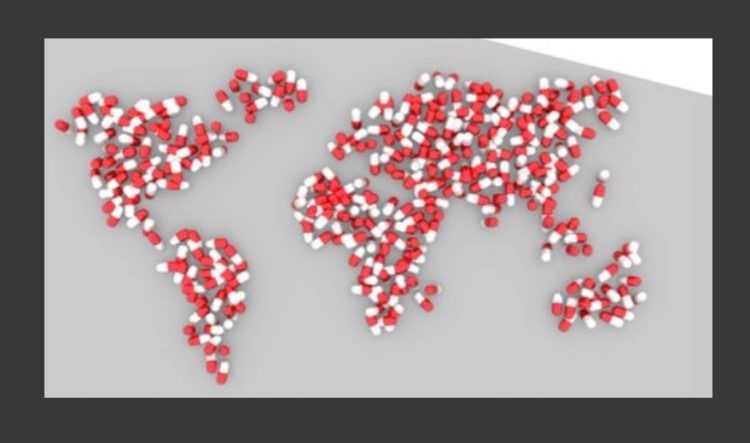 The Australian Government needs to step up and support a proposal at a global trade meeting this week to make COVID-19 vaccines and other medical products affordable and accessible to the world, according to public health experts.

Their call comes ahead of a 10 December meeting of the Council that administers the Agreement on Trade-Related Aspects of Intellectual Property Rights (TRIPS).

Australian officials will meet with other governments at the World Trade Organization this week to consider a proposal to waive intellectual property on COVID-19 medical products.

If supported, the proposal could remove some of the barriers to affordable access to COVID-19 diagnostics, treatments and vaccines under development.

As new tests, treatments and vaccines start to emerge, one of the barriers to affordable access will be the extent of pharmaceutical monopolies on new products.

During the pandemic, countries have already faced multiple challenges in accessing crucial medical products such as personal protective equipment (PPE), oxygen and diagnostic tests. Shortages of PPE, for example, have been exacerbated by country stockpiling, price inflation, and intellectual property barriers.

The majority of the world’s nations are members of the World Trade Organization and have agreed to a set of minimum standards for intellectual property protection which are set out in its Agreement on Trade-Related Aspects of Intellectual Property Rights (TRIPS). The TRIPS Agreement requires members to provide at least 20 years of patent protection for new inventions such as diagnostics, treatments and vaccines.

The rationale behind intellectual property rights is that the research and development for a new invention requires significant investment. Providing the patent owner with a time-limited monopoly is meant to provide an incentive to invest in innovation. But while the monopoly is in place, competitors are excluded from the market, and the patent owner is able to charge a high price for the product. This can place products out of reach for much of the world’s population.

Evidence shows that multiple producers of a product can drive down the price and facilitate local production. The price of HIV/AIDS antiretrovirals, for example, decreased from a prohibitive US$10,000 per patient per year when first released under monopoly, to less than $100 per patient per year through generic competition.

The TRIPS Agreement has some flexibilities that member countries can use in a public health emergency.  They can issue compulsory licenses for example, which enable a patented invention to be produced without the permission of the patent owner. And countries may be able to invoke an exception to suspend intellectual property commitments in TRIPS in an emergency situation.

However, these flexibilities and exceptions don’t go far enough. Compulsory licenses apply to specific products, and they take time to issue. Many countries have faced pressure not to use them, from nations which have large pharmaceutical industries, such as the United States. They only apply to patents but making vaccines and other complex products can require access to other types of information and data that can be protected by other types of intellectual property rights.

A proposal from India and South Africa

For these reasons, in October 2020, India and South Africa put a proposal to the TRIPS Council that certain articles of the TRIPS Agreement be waived for COVID-19 products for the duration of the pandemic. This would mean that countries could decide not to provide intellectual property rights on new products, enabling faster production through other suppliers.

This waiver would not require countries to revoke their intellectual property laws. It would simply allow countries to elect to declare that such laws would not apply to COVID-19 products during the pandemic.

COVAX, a global coordination mechanism for purchasing and distributing COVID-19 vaccines, is designed to deliver only enough vaccines for developing countries to vaccinate 20% of their populations. However, COVAX has been under-funded.

In contrast, Oxfam reported in September that a small number of wealthy nations had reserved more than half of the projected supply of the five most promising candidate vaccines through separate agreements with suppliers.

So far Australia has not supported the waiver proposal, yet it has been strongly supported by developing countries (including China) and the WHO Director-General, and more than 375 civil society organisations have written to WTO Members to urge them to get behind it.

Australia will be meeting with other countries at the WTO TRIPS Council on 10 December, followed by a WTO General Council meeting on the matter on 17th December.

Why should Australia support the proposal?

The Public Health Association of Australia has called on the Australian Government to support the waiver to facilitate timely access to new medical products both in Australia and globally.

This would be consistent with the Australian Government’s commitment of $80 million to fund vaccines for developing countries and $500 million for immunisation programs in Pacific and south-east Asian countries.

Prime Minister Scott Morrison and Health Minister Greg Hunt have both made statements indicating Australia’s commitment to sharing vaccines with the rest of the world.

Supporting the TRIPS waiver would be an even more significant step, allowing countries to manufacture or procure vaccines and other health products that would otherwise be protected by exclusive rights, and priced out of reach. 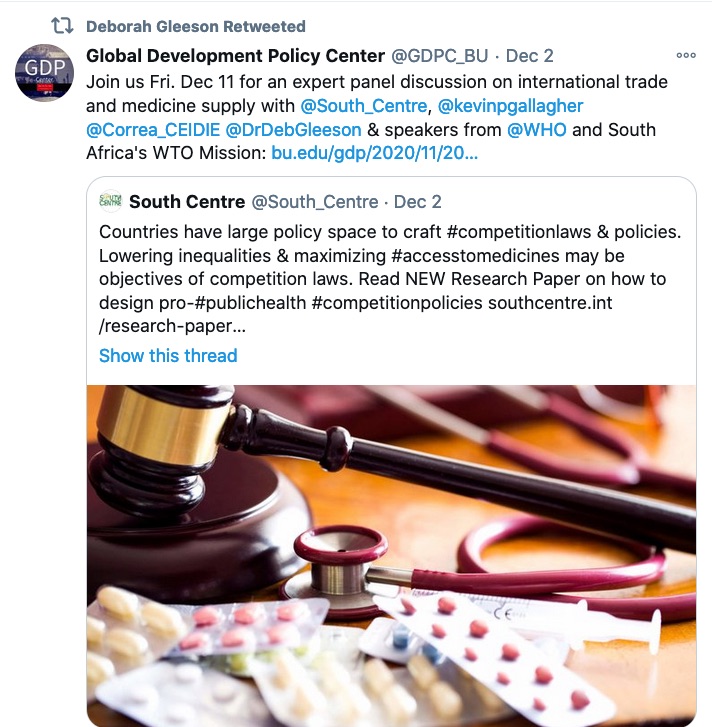 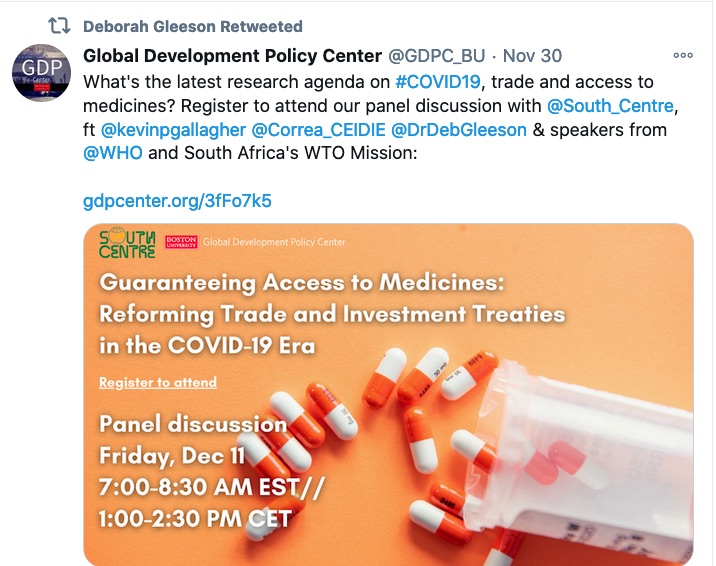 PrevPreviousCaring for 66,455 revellers at risk delivers $7.5m harm-reduction benefit for Sydney
NextNo more than 10 standard drinks a week, or 4 a day: new guidelines urge Aussies to go easy on the boozeNext