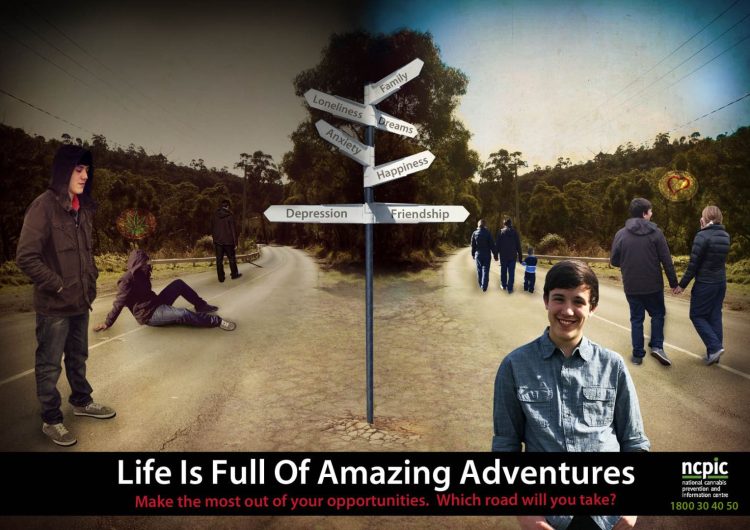 Australian drug policy is adrift: we need it back on course

In the past 30 years, Australia has gone from being a global drug policy leader to the back of the pack.  UnitingCare ReGen CEO Laurence Alvis says the Abbott/Turnbull Governments’ cuts to the alcohol and other drug sector and downgrading of expert policy advice have left the country without a clear drug policy framework and increasingly ill-prepared to respond to emerging concerns.[divide]

The recent announcement of the defunding of the National Cannabis Prevention and Information Centre (NCPIC) is yet another blow to an already embattled Australian alcohol and other drug sector.  It is the latest in a series of significant losses (under the Abbott and Turnbull Governments) of sector capacity to provide sustainable treatment services, undertake key research into emerging issues and contribute to the ongoing development of effective, evidence based drug policy.

The Abbott and Turnbull record to date

The sector has already had to absorb the following policy impacts within the term of the Abbott and Turnbull governments:

At the same time, the Federal Government has continued to frame drug policy issues using highly inflammatory and stigmatising language (particularly in relation to methamphetamine use) that has done little to inform public debate, but sown seeds of fear throughout our communities, inflamed existing prejudices and increased potential harms for those directly affected.

The potential benefits of new treatment funding (announced to much fanfare in response to last year’s National Ice Taskforce report) are yet to be felt within our communities.  As yet, there has been no increase in sector capacity as a result of the $300 million funding commitment.

Primary Health Networks (the preferred managers of the new funding) are currently in the process of deciding which services will be provided, but the roll out of new programs will not commence until at least early next year, more than a year after the government’s funding announcement.

Questions over the new Advisory Group

Meanwhile, concerns have been raised about the effectiveness and transparency of the government’s new advisory body and the National Drug Strategy (Australia’s  key drug policy framework for more than 30 years) has been allowed to lapse, with no clear indication of when (or if) an updated strategy will be in place.

After having been a global leader in the development of effective, evidence based drug and public health policies, Australia has drifted to the back of the pack.  This loss of policy momentum has been observed for some time, but has been a particular feature of the Abbott and Turnbull Governments, which have shown a sustained disinclination to seek out (and respond to) expert opinion on both well established and emerging drug policy issues.

Asleep at the wheel?

Sometimes it is hard to tell if the government is asleep at the drug policy wheel, or is pursuing a more concerted ideological agenda.  While it is clearly facing political challenges (and competing policy priorities) since the last Federal election, the government’s recent rhetoric surrounding the proposed welfare reforms is far from encouraging.

Stigmatising some of the most marginalised people within our communities will not address the issues contributing to their marginalisation.  Reducing the capacity of health and community services to support those people and advocate for systemic responses to complex needs will not reduce demand for their services.

We deserve better from our government.

We need a genuine commitment (from State and Federal leaders) to addressing pressing local and national needs and political leadership to consider  unpopular but effective, evidence based measures, such as decriminalisation of personal possession and use or the expansion of supervised consumption facilities.

We need our government to show it recognises the expertise of researchers, service providers and community members in developing future policy.  And we need it now.

As we see the continued rise in the use of heroin and other opioids, the rapidly evolving challenges posed by the ongoing emergence of new synthetic drugs and the significant threats that they pose to individual, family and community safety, we need a government that can show it understands the issues and is ready to address them before they reach crisis point.

We need to get Australian drug policy back on course.

PrevPreviousCripCroakey NDIS Part 2: What’s gone wrong on the road from rights to reality?
NextA strong and welcoming start to LowitjaConf2016 – follow here and on TwitterNext