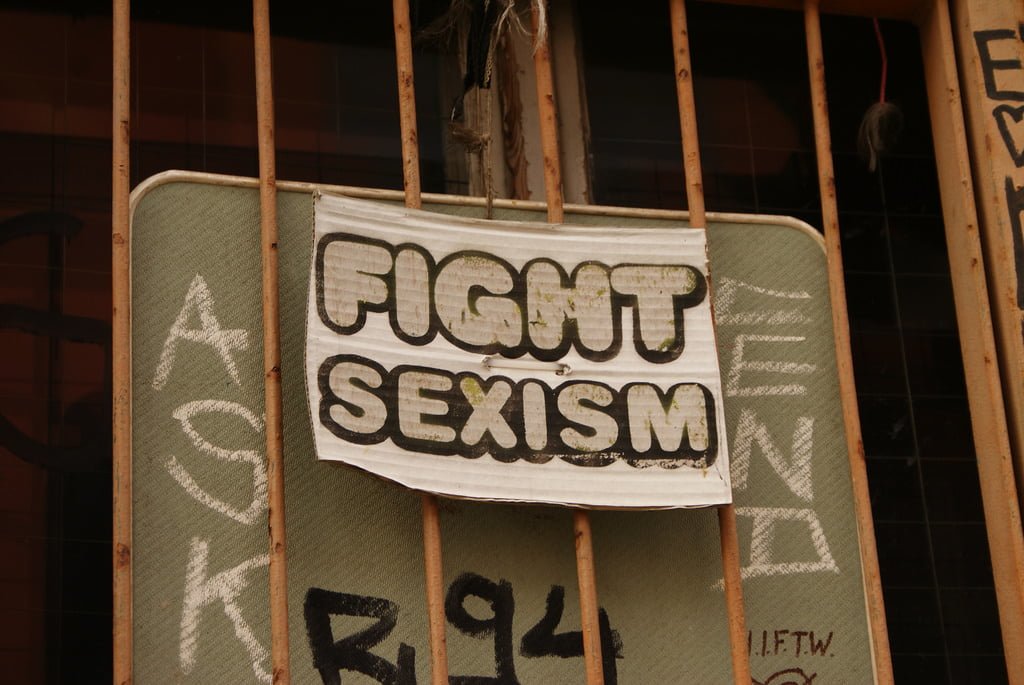 Australian record on refugee women and girls, imprisonment to come under UN scrutiny

The arbitrary separation of refugee women and children by the Australian government and “record” female imprisonment rates are expected to come under scrutiny when Australia appears this week before a United Nations committee on discrimination against women.

Australia’s continued criminalisation of abortion in some jurisdictions and human rights violations against intersex people are also likely to come under the spotlight at the UN Committee on the Convention on the Elimination of all forms of Discrimination Against Women (CEDAW) on July 3.

A signatory to CEDAW since 1983, Australia provided its eighth periodic progress report to the Committee in 2016 and has been summoned for examination in Geneva on Tuesday on a long list of issues including, but not limited to:

Appropriate measures detailed by the Committee for addressing the plight of women and girls in immigration detention include the provision of accessible and appropriate medical services such as access to safe and legal abortion, sexual and reproductive health care, mental health care and pregnancy support. It is also Australia’s duty to ensure that detainees are protected from all forms of gender-based violence, including rape and sexual abuse; that perpetrators are held accountable and that survivors are offered appropriate remedies, according to the Committee.

Australia has formally responded to the list of issues and will get the chance to state its case in Geneva, but not before an NGO delegation appears before the Committee to highlight ongoing gaps.

Australia will face UN scrutiny for its progress on women’s rights this week – unfortunately, the voices of some of the most marginalised women and girls continue to go unheard. Read our #HearOurVoice report for more details. #CEDAW https://t.co/3KMLqjDbDw

The Human Rights Law Centre will be among NGO delegates to CEDAW on Australia’s progress, and plans to highlight arbitrary family separations, “cruelty toward women and girls seeking asylum and the dire situation on Nauru” as well as the “alarmingly high rates of women being siphoned into criminal justice systems and routinely strip searched”.

“The Australian Government must immediately bring every women and girl, who has been stranded on Nauru for up to five years, safely to Australia. The transfer of women and girls to dangerous conditions in offshore refugee camps needs to stop,” HRLC’s Freya Dinshaw said.

Abortion still remains on the statute books in Queensland, NSW, SA & WA, the government is yet to implement the recommendations of a Senate inquiry into involuntary and coerced sterilisation of intersex people, and legal recognition for trans and gender diverse Australians is yet to be fully realised. All are issues to be raised before the UN Committee.

You can read the HRLC’s full shadow report to CEDAW here.

Shadow reports from other groups including the National Aboriginal and Torres Strait Islander Women’s Alliance, Women with Disabilities Australia, Intersex Human Rights Australia, the Australian Sex Workers Association and Oxfam Australia can be accessed at the CEDAW archive.