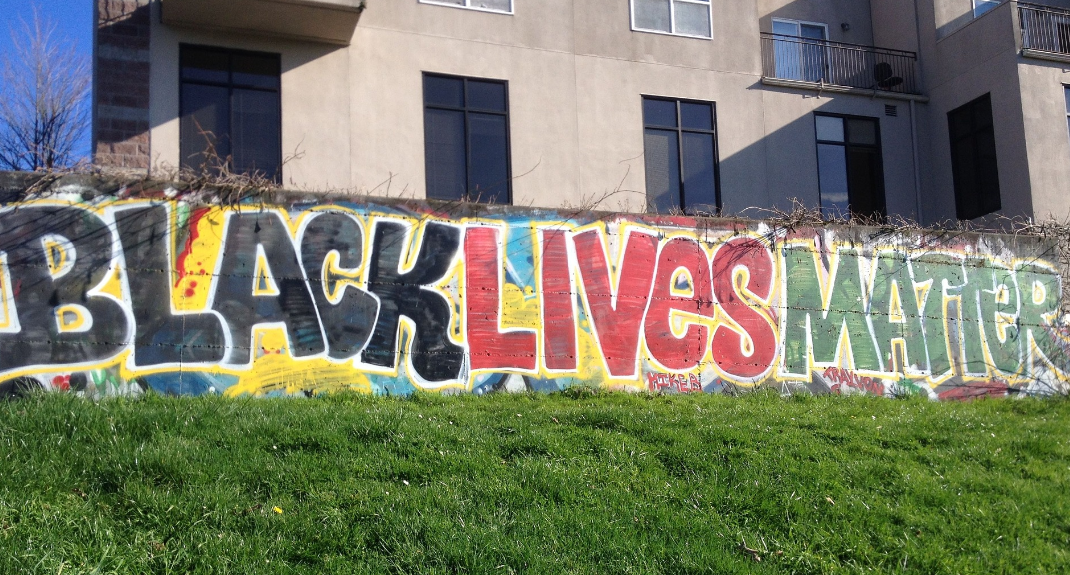 The intersecting crises of COVID-19 and Black Lives Matter injustices are prompting calls for urban planners to address their roles in perpetuating often fatal racial and social inequity.

Former Melbourne urban planning academic Professor Carolyn Whitzman, an Adjunct Professor with the University of Ottawa, writes below on the “overwhelming whiteness of planning and design”, and says the Australian sector could learn from calls for change in Canada.

I write this article sitting here safely in my home office in Ottawa, able to shop locally, access work meetings and gym classes using a high-speed internet connection, with my family nearby but out of earshot.

Meanwhile, the people who have maintained my ability to live locally, safely and comfortably during a pandemic have been risking their lives – on cut-back public transport, dealing with large numbers of customers and clients, and often returning to outer suburban homes they can barely afford.

The nurses and personal care workers at my mother’s nursing home, the grocery store workers and food delivery folks who have kept me well fed, the people who pick up my rubbish and drive buses to get other people to their jobs, are disproportionately Black and new migrant.

The people who were sleeping in my local parks, who are unable to shelter safely in place, are disproportionately Indigenous.

This is true in my new city of Ottawa, Canada as it is in my former city of Melbourne, Australia.

Internationally, we know that deaths from COVID-19 have not been equally distributed and that, for instance, people of colour have disproportionately died in both the United States and United Kingdom.

In Canada, racialised neighbourhoods like Toronto’s Thorncliffe Park and Montreal North (neighbourhoods not dissimilar to Melbourne’s Sunshine West or Blacktown in Sydney) have become ‘COVID hotspots’.

We certainly know that in the past, pandemics hit poor people in crowded housing harder and that lower income racialised people felt forced to work while they were ill.

There are similar health disparities in Canada and Australia: Indigenous families are far less likely to be able to self-isolate because of overcrowded homes, lower-income people of colour far more likely to be unable to do their work from home.

Public safety for all

The idea that a public health crisis can create urbanism opportunity is as old as John Snow’s 1854 cholera hotspot map. The ‘density debate’ re-ignited by COVID-19 as an infectious disease has created calls for more work from home, new bike lanes, and converting street space into patio seating – all worthy ‘living locally’ goals.

But a different perspective on ‘living locally for whom’ has been brought to the fore in the global wave of protests following the police killing of George Floyd in the US on May 25.

In both Canada and Australia, #BlackLivesMatter protests have emphasised that police violence affects Black and Indigenous communities in our cities as well.

More than 400 Indigenous Australians have died in custody since the Royal Commission on that issue in 1991. In Canada, 461 people have been killed by police between 2000 and 2017.

In the US and Canada, the twin discriminatory health crises have brought about an outpouring of reflections on how planning and design must change to become more equitable.

I am on Twitter, probably too much, but I haven’t seen the equivalent self-reflection from mainstream urbanists going on in Australia.

So let me share some voices and ideas from Canada on how the goal of living locally might address racialised health disparities.

Amina Yasin, a Black planner from Vancouver, points out that the twin global health threats of systemic racism and pandemics are nothing new to Black and Indigenous people.

She says that planners and designers must examine the “tethered relationship between public space, enforcement and anti-Blackness,” through calling for policing budgets to be re-allocated to better public housing and health services.

They should also stop relying on Crime Prevention Through Environmental Design theories, which with the allied idea of Broken Windows (that a broken window or other visible sign of disorder “are direct antecedents to criminal behaviour”) has disproportionately criminalised and stigmatised Black communities.

Urban design is not neutral

In the last two weeks, the Canadian Urban Institute has hosted two webinars, with over 3,000 attendees, chaired by Jay Pitter, a placemaker and author who has worked extensively across North America.

Her Call to Courage asks urbanists to acknowledge that urban design is not neutral; it either perpetuates or decreases inequalities. She also includes a set of ‘opportunities to grow’ suggestions that include how to reduce public space enforcement responses to incivilities and how to integrate housing unaffordability and discrimination advocacy into planning practice.

Too often, the density debate fails to integrate class and race in its analysis. It does not focus on areas that need inclusive design and participatory practices the most.

The best recent article I have read on the ‘density debate’ is by Alissa Walker and is entitled “Coronavirus is not fuel for urbanist fantasies”.

All the things I see mainstream urbanists excited about – like new street patios, teleworking, and bike paths –  are not going to help people who are evicted from their homes because they could barely pay the rent before COVID-19 and have now  lost their jobs in the service sector downturn. It won’t help people harassed and killed in public – or private –  space because of their gender, sexuality and/or colour of their skin.

The Canadian Institute of Planners has four priority topics, one of which is Indigenous Planning. I search the Planning Institute of Australia website and despite good past policy work on incorporating Indigenous perspectives in planning, can find nothing recent reflecting on the overwhelming whiteness of planning and design.

I do some frantic Googling and see some sterling work from Australian planners and designers like Libby Porter and Timmah Ball.

But there still appears to be an awfully large chasm between practitioners who seek to promote ‘the public good’ and the realities of who has been most affected by COVID-19 and racialised violence.

PrevPreviousSounding a pandemic alarm over an increase in numbers in detention
Next‘We are in a bubble that is set to burst’. Why urgent support must be given to domestic violence workersNext