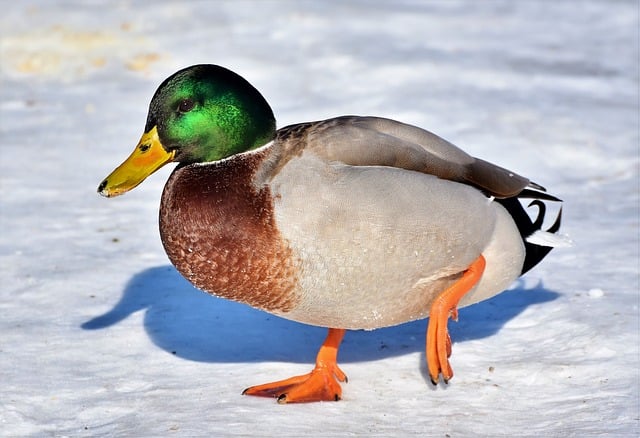 The Australian public subsidises private health insurance (PHI) to the tune of around $11 billion per year.  All tax payers contribute to this subsidy, despite the fact that less than 50% of the population hold PHI.

Both the Coalition and Labor have supported continuation of the rebate (to some extent) at every election since it was introduced in 1999.  Yet is this what the Australian public really wants?

John Menadue reports below on polling released by Essential Report on February 27 2018 which revealed that 48% of Australians favoured abolishing the taxpayer subsidy and using the savings to establish a Medicare Dental Scheme. 32% opposed such a change and 20 % did not have a view.

He argues that this demonstrates a clear preference in the community for a public dental scheme over private health insurance subsidies.

This was originally published at John Menadue’s Pearls and Irritations blog and is re-posted here with permission.

In this blog I have written extensively about the damage that private health insurance (PHI) is doing in Australia. We are sleep-walking into a US style health disaster.

If people want private health insurance, that is their right, but I see no reason why taxpayers should pay $12 b per annum to subsidise PHI , a socially divisive and nationally damaging private insurance boondoggle.

PHI is a lame duck industry propped up with taxpayer’s money. It does not deliver any health services. It churns money, including taxpayer’s money for the benefit of private hospitals and better off people and at great cost

The damage of PHI is increasing year on year. Since 1999 when John Howard introduced the government subsidy for PHI, overall consumer prices have risen by only 50% but PHI premiums have risen by over 150%. Many PHI policies are ‘junk’, hard to follow, with many surprising ‘exemptions’ and all sorts of gimmicks to try and attract new customers. It is all a con as Ross Gittins in the Sydney Morning Herald has said.

Medicare was established by Gough Whitlam in 1974 to address the same sort of mess we find that is developing again with PHI. The Nimmo Report at that time described the waste, inefficiency and unfairness of PHI.

PHI has many damaging consequences and risks

The future of Medicare is at stake, but the ALP which was the proud founder of Medibank/Medicare doesn’t seem to care. At least the Liberal Party looks after its own. Private hospitals like Ramsey Healthcare that profit under PHI are large donors to the Liberal Party

The total cost of the taxpayer subsidy to PHI is $12 b per annum which includes both the rebate and the loss of tax revenue through tax incentives for high income earners to take out private health insurance.  This is middle-class welfare writ large.

Given the mess and high cost of PHI it is not surprising that Essential Report finds that Australians believe that their money would be better spent in a Medicare Dental Scheme.

See below the results from Essential Report polling.

Most Australians with private health insurance currently receive a subsidy from the Australian Government to help cover the cost of their premiums. Would you support or oppose abolishing the subsidy and using those funds to include dental care within Medicare?

48% supported abolishing the private health insurance subsidy and using those funds to include dental care within Medicare and 32% opposed. Those most likely to support this idea were Greens voters (65%), Labor voters (55%) and aged 18-34 (57%).

The Report clearly shows that Australians believe that health and equity would be much improved if the $12 billion subsidy for private health insurance was abolished and those funds allocated to universal dental care within Medicare.

In December 2016 the National Council of Social Services in NSW in its report ‘Poor Health; the cost of living in NSW’ found that:

Australian health would be much improved if the $12 billion subsidy for private health insurance was abolished and those funds allocated to universal dental care within Medicare.

PrevPreviousTake a walk with Milawa Billa, the River Murray: #CroakeyGo reports from Albury
NextFactCheck: do women in Tasmania have access to safe abortions?Next