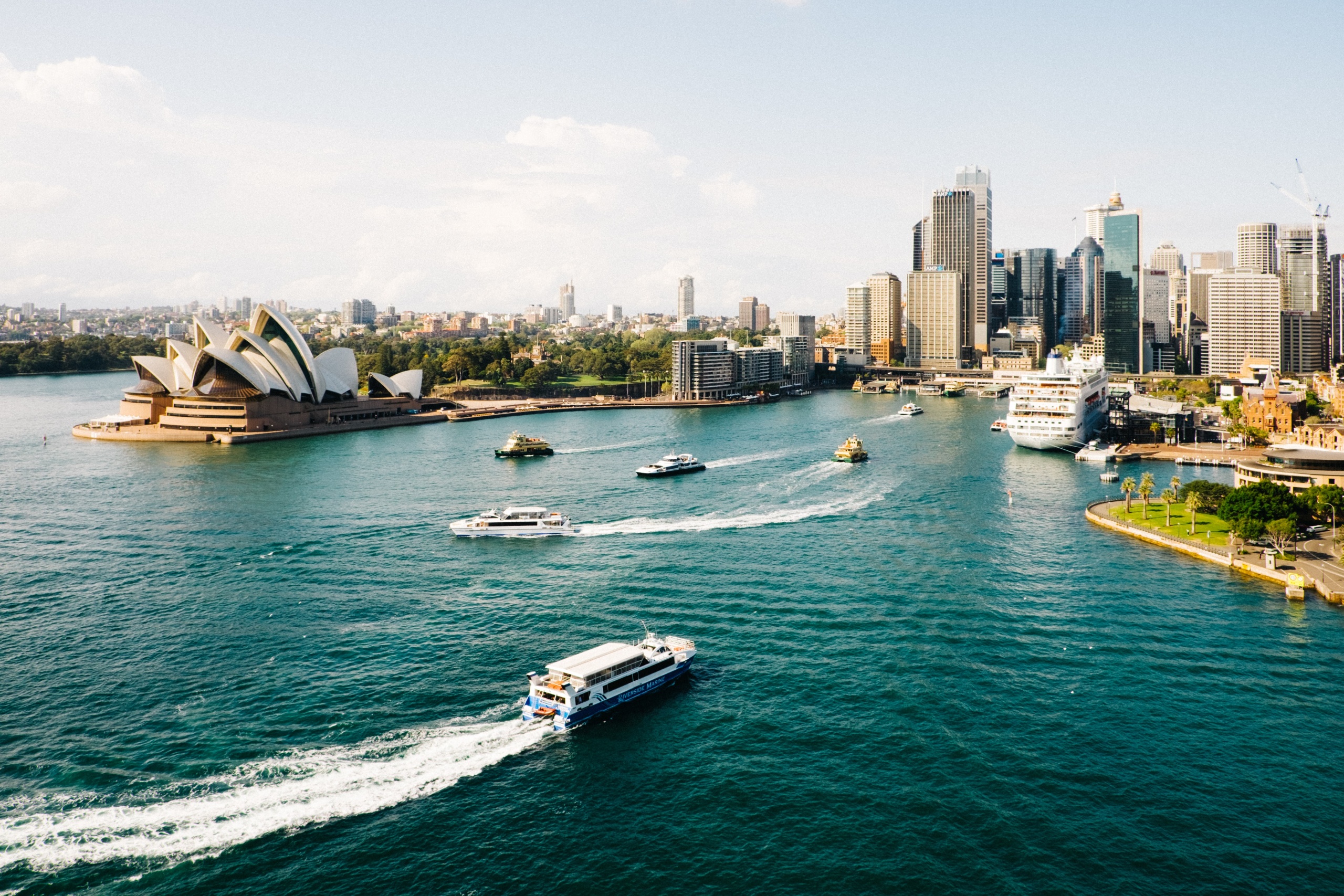 Introduction by Croakey: The Albanese Government has been urged to prioritise development of stronger national policies on the built environment as part of its climate agenda.

Better urban design and planning is therefore an effective tool in addressing the climate crisis – for example, through urban greening, adapting the materials used on buildings to reduce energy loss or waste, and greater incorporation of renewable energy. While such changes are being incorporated into the design of new cities, experts argue it is crucial to retrofit cities to reduce their impact on the climate.

It will be impossible to tackle climate change unless we transform the way we build and plan cities, which are responsible for a staggering 70 percent of global emissions. Yet, Australia’s national policies on urban environments are seriously inadequate.

For our ongoing research, we have interviewed more than 140 built environment professionals – architects, urban planners, property developers and more – about their experiences of barriers to climate change action.

They said Australia’s policies, or lack thereof, prevent the necessary action to not only address cities’ contribution to climate change, but also to protect cities from its impacts. As one urban planner told us, “there’s just no appetite for it” in federal government.

The incoming Government must strengthen urban development policies if we’re to have any hope of meeting Australia’s net-zero emissions by 2050 target. This requires integrated action across built environment sectors.

Cities in a changing climate

Cities are associated with most of humanity’s consumption of natural resources, such as coal and gas for energy use, and coal and iron to make steel. This means cities release enormous amounts of emissions.

Take the carbon footprint of Greater Melbourne, as an example. Melbourne released an estimated 100 million tonnes of carbon dioxide equivalent in 2009, or 25.1 tonnes per person. Of these, 4.5 tonnes are from construction and real estate services; the second highest contribution.

Materials such as steel, concrete, aluminium and glass are abundant in city infrastructure, and their production releases significant emissions.

The construction industry requires better legislative drivers, including building codes, that encourage the use of recycled materials to reduce emissions.

During heatwaves, cities can be up to 12 degrees hotter than surrounding rural areas.

Cities are also prone to flash flooding, as the high proportion of sealed surfaces such as concrete in urban areas can’t soak up water when it rains, like soil can. This makes them vulnerable to storm damage.

They identified a number of key barriers to effective climate mitigation and adaptation in cities, such as a dearth of urban development policy addressing climate change, particularly at the federal level.

They also identified a lack of government leadership, and financial constraints in the fiercely competitive property and development environment. An urban planner said:

We don’t even have a strategy for settlement in this country, let alone […] an urban development strategy. So, that’s where a lot of our climate change issues arise from: our cities and our urbanisation.

For example, it could determine where infrastructure (such as transport), services (such as hospitals), and housing are needed, and provide incentives for their sustainable construction.

Another barrier to effective climate action our interviewees identified was the tensions between local, state and federal governments, and the uncertainty about which level of government is responsible for taking action, including responding to disasters.

We saw this uncertainty most recently during the recent floods in New South Wales and Queensland, when there were delays in allocating emergency funds and assistance to people in need.

A property professional told us:

Climate change action needs to be driven by all governments, federal, state and local – it has to create a level playing field. The property industry and its developers will not try any [climate] action unless they think it will differentiate them and they would make money out of it.

What will happen to homes?

Decades of climate change knowledge are presently poorly translated into built environment policy. As the planet continues to warm, this will have dire consequences on Australia’s most populated areas, such as exacerbating inequities.

In some at-risk locations – such as towns built on floodplains or in bushfire-prone areas – local governments will have to manage increasing climate change impacts on declining budgets, as property values and revenue from council rates decline.

Properties that can’t adapt to climate change, or for which the cost to adapt is prohibitive, will be unable to gain insurance. A recent analysis by the Climate Council found climate change impacts, particularly flooding, will make one in 25 Australian properties uninsurable by 2030.

This will reduce their value. Houses in areas prone to flooding or sea level rise have been found to be in a worse state of maintenance and repair. This compromises residents’ health and safety.

The people worst hit by climate change impacts will be disadvantaged populations living in areas where property is cheap, and these groups will find it hardest to recover when disaster strikes.

So what needs to change?

Thanks to our interviews, we can identify a few ways to help address climate change action in cities. This includes:

Our interviewees also identified the need for stronger leadership, more policy certainty and more cohesive collaboration across all levels of government.

Regulating land use with urban density and connectivity in mind would see homes, workplaces and services like hospitals easy to get to by walking, cycling or public transport. Likewise, improving building codes and design regulations would see buildings with less reliance on air conditioning or heating.

The incoming Government should do everything possible to ensure we live a world that doesn’t exceed a temperature rise of 1.5℃ of warming this century. This cannot happen without stronger national policies on the built environment.

Disclosure statement: Anna Hurlimann receives funding from the Australian Research Council (DP200101378). She has in the past received a Brookfield Multiplex Construction Innovation Grant. Anna is a member of the Planning Institute of Australia. This story is part of The Conversation’s Breaking the Cycle series, which is about escaping cycles of disadvantage. It is supported by a philanthropic grant from the Paul Ramsay Foundation.

Geoffrey Browne receives funding from the Australian Research Council (DP200101378) and has previously received funding via a ‘Brookfield Multiplex Construction Innovation’ Grant. Geoff is a member of the Public Health Association of Australia.

Sareh Moosavi receives funding from the Australian Research Council (DP200101378). She is a member of the Australian Institute of Landscape Architects.