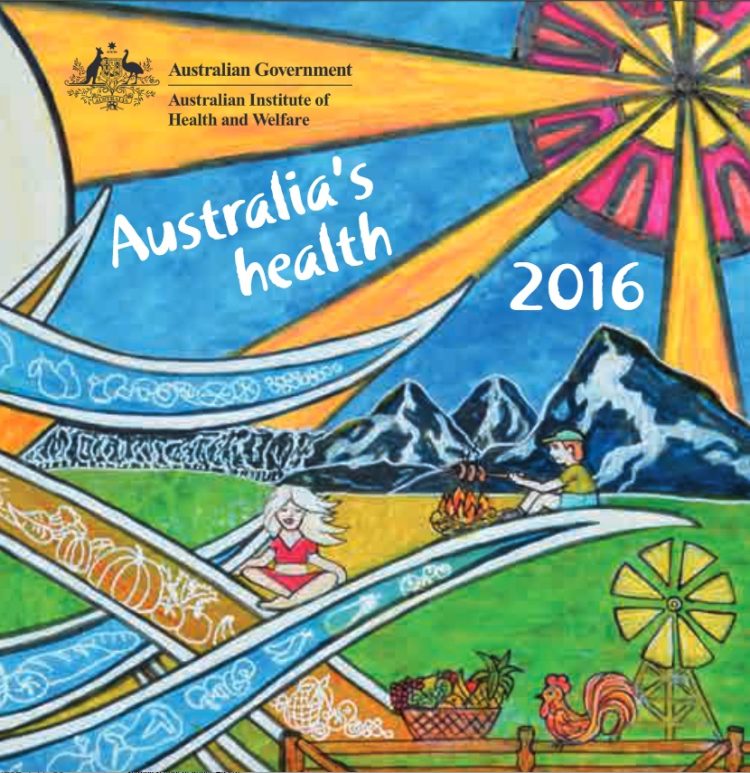 The latest Australia's health has a "perplexing" omission

At an historic meeting in Canberra yesterday, the Australian Government and its agencies were urged to provide national leadership in responding to the health threats of climate change.

The Australian Institute of Health and Welfare is one agency that might benefit from such leadership, if its flagship publication, Australia’s Health 2016, is any guide, given its failure to address the health effects of climate change.

The AIHW appears to be one of a number of health instrumentalities lacking the necessary policy imprimatur to respond effectively to the strong evidence about climate change’s adverse impacts on human health, according to Lyn Morgain, chief executive of cohealth, a community health organisation in Victoria.

(Note from Croakey: an AIHW response to this article was added to the bottom of the post on 24 October).

Climate change has been identified as both the “defining health issue” and the “greatest global health threat” of the 21st century (by the WHO and The Lancet, respectively). Directly responsible for an estimated 400,000 deaths every year, climate change is not far off being equal to breast cancer as a cause of mortality world wide.

And yet if you execute a “Ctrl F” search of the recently released Australia’s Health 2016 report for the phrase ‘climate change’, no mention will be found.

Running to almost 400 pages, and described by the Australian Institute of Health and Welfare as a “key information resource” that provides “new insights and new ways of understanding the health of Australians”, this omission of any reference to the health effects of climate change is perplexing, to say the least.

The absence in the face of the evidence can only lead one to conclude that this is not an accidental omission but rather a matter of policy direction.

The research is unequivocal. Whilst climate change can lead to some small localised benefits (such as fewer winter deaths in some regions due to milder climates), the net effect of climate change is overwhelmingly negative.

Climate change has direct impacts on health – such as through the death and injury wrought by more frequent and more extreme weather events; the effects of extreme heat on the elderly and those with cardiovascular or respiratory problems; or by lengthening the seasons or expanding the areas in which vectors of deadly diseases, such as mosquitoes, can breed and flourish. Additionally, climate change can negatively impact on many of the social determinants of health, the ‘causes of the causes’ – by affecting people’s livelihoods and access to safe drinking water, sufficient food and secure housing.

One does not have to think very hard to see many of these impacts already being felt across Australia.

So what should Australia’s Health 2016 have said on the issue of climate change?

In Chapter 3, titled “Leading Causes of Ill Health” a whole section could have been devoted to the role climate change plays in causing ill health, detailing both the direct health impacts of climate change and those brought about through environmental changes that I’ve referred to in only the briefest detail, above.

And then finally in Chapter 6, “Preventing and Treating Ill Health”, a whole section could again have been devoted to recommended strategies to prevent and respond to the negative impacts of climate change on ill health.

This section would likely need to be expansive, as Australia’s current trajectory means that we are on course to experience the more serious consequences predicted within existing modelling.

Much thought must be given to how we can mitigate the coming effects of climate change on the population, particularly on those who are already vulnerable, and on what adaptations will need to take place in our individual lives and within our health and other systems.

Which is not to say that a bold report wouldn’t continue to argue that Australia take urgent action to prevent worsening climate change in the first place – by reducing our own emissions, divesting from fossil fuel production and investment, investing in clean and renewable technologies, and working proactively and collaboratively internationally to push for global action.

After all, as health professionals, researchers and policy makers we have a long history of acting beyond our immediate sphere, taking and advocating for action in social, economic, and environmental spheres that can improve health.

As a health sector we’ve done so successfully on issues as diverse as seatbelts and cigarette smoking, and it is time we paid similar attention to the issue of climate change.

My colleagues and I are gravely concerned by the clear dangers we face, even more so at our governments’ scandalous lack of action to protect citizens facing inevitable impacts. 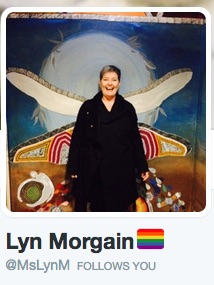 • For further reporting on yesterday’s #ClimateHealthStrategy meeting, stay tuned for a forthcoming article by Jennifer Doggett for the Croakey Conference News Service.

This response was provided by the AIHW on 24 October:

“The AIHW thanks you for your feedback. The Australia’s health report is a broad compendium, and the breadth of potential subjects for inclusion is very large. To keep the content as varied and current as possible, some topics are not included in every edition. The relationship between health and the environment (including climate and climate change) has been covered in previous editions. And we’re always looking to broaden the scope of our reporting, so we’ll consider it when planning future editions of Australia’s health.”

PrevPreviousOn World Mental Health Day, calls for the AMA and Parliament to take a stand on the plebiscite
NextSugarbyHalf campaign launched as US study shows depths of health sponsorshipsNext