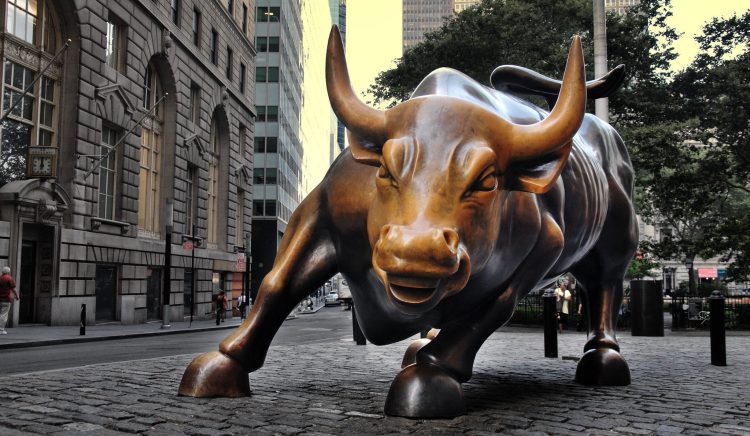 Walkley award-winning journalist Michael West certainly made an impression with his new public interest reporting site this week, exploding onto the scene with a fascinating expose on the murky world of the globe’s Big 4 accounting firms and their extraordinary foothold in politics and business.

Rozvany argues that the Big 4 — Deloitte, PwC, Ernst & Young & KPMG — have infiltrated governments at every level, are unregulated and unaccountable and have too much power.

(Just this morning, KPMG came out in Australia advising that the government cut spending rather than raise taxes to improve its budgetary position — no doubt welcome rhetoric for the conservative Liberal-National coalition, dovetailing as it does with campaign-speak while protecting the revenue base of KPMG’s corporate clients).

In a new piece for Croakey, Fran Baum, Julia Anaf and Paul Laris from Flinders University’s Southgate Institute for Health, Society and Equity and the People’s Health Movement (Australia) examine how the Big 4’s dominance is bad for our health.

This week’s account of the power of the ‘Big 4’ accounting firms by George Rozvany immediately begs the question of what impact these revelations have on the health sector.

Rozvany says of the The “Big Four” global accounting firms – PwC, Deloitte, KPMG and Ernst & Young – that “Although presenting as “the guardians of commerce” they are unregulated and unaccountable; they have infiltrated governments at every level and should be broken up”.

We argue that his revelations constitute a major public health issue and should be treated as such by health advocates and governments seeking to deal with growing health budgets.

There are two main reasons for this. Firstly the tax avoidance the Big Four encourage and plan for robs government treasuries of much-needed funding for public goods including health services.

Secondly their consultancy work diverts public funds to their coffers and in doing this work they frequently encourage, and argue for forms of privatisation of public services – often to their own sector.

The ‘Big 4’ have created complex transactions that enable tax benefits to recipients that are not necessarily intended by the legislators. Despite the questionable legality of some of the schemes, none of the so-called “Big Four” firms has ever faced regulatory investigation concerning tax evasion schemes. Court rulings condemning unlawful avoidance schemes are regularly overlooked by regulators.

The effect of this broad-scale, legitimised tax evasion is to rob public sectors of much-needed funds. Rozvany has told ABC News that corporate tax minimisation costs Australia $50 billion in revenue per year. For comparison, the 2015-2016 Commonwealth Health Budget is $63.34 billion.

Imagine the public good that would flow if we had those tax revenues and could invest them preventing disease and promoting health.

In Australian public discourse the ‘dole bludger’ is much derided, yet any funds being misapplied to welfare recipients pale into insignificance when compared to corporate tax avoidance. The Big Four are highly effective in providing a cloak of respectability for tax evasion, making it seem legitimate and part of normal practice, even though it is robbing public services from all of us.

The role of the Big Four needs to be understood within a neo-liberal public policy context, in which privatisation of public sectors, including health, is foremost. This trend is worldwide.

In South Australia, for example, the public project “Transforming Health” has not been managed (as would have been the case in past) by experienced policy actors within the public service, but rather by less public sector-experienced players from Deloitte, at a cost which can’t be disclosed because of commercial confidence.

Such deals are being done worldwide and undermine both public transparency and the capacity of the public sector to undertake its own policy development and implementation.

Global management and accounting firms also have substantial involvement in PPPs through closer interactions between government, multilateral and bilateral agencies and the private sector, where they gain legitimacy and the respect of public servants. These platforms give opportunities to influence policies and strategies that affect public health. Consultants operate inside and outside health ministries in a ‘revolving door’ of roles as consultants, ministerial advisors, policy drafters, think tanks and lobbyists.

Conflicts of interest are then legitimised by the constant interaction between governments, multilateral agencies and the private sector, and public sector health policy influenced on a global scale by the interplay between governments, private foundations, private individuals, private industry, global PPPs and the role of consulting and accounting firms. This creates pressure to privatise health systems rather than to establish strong public sectors.