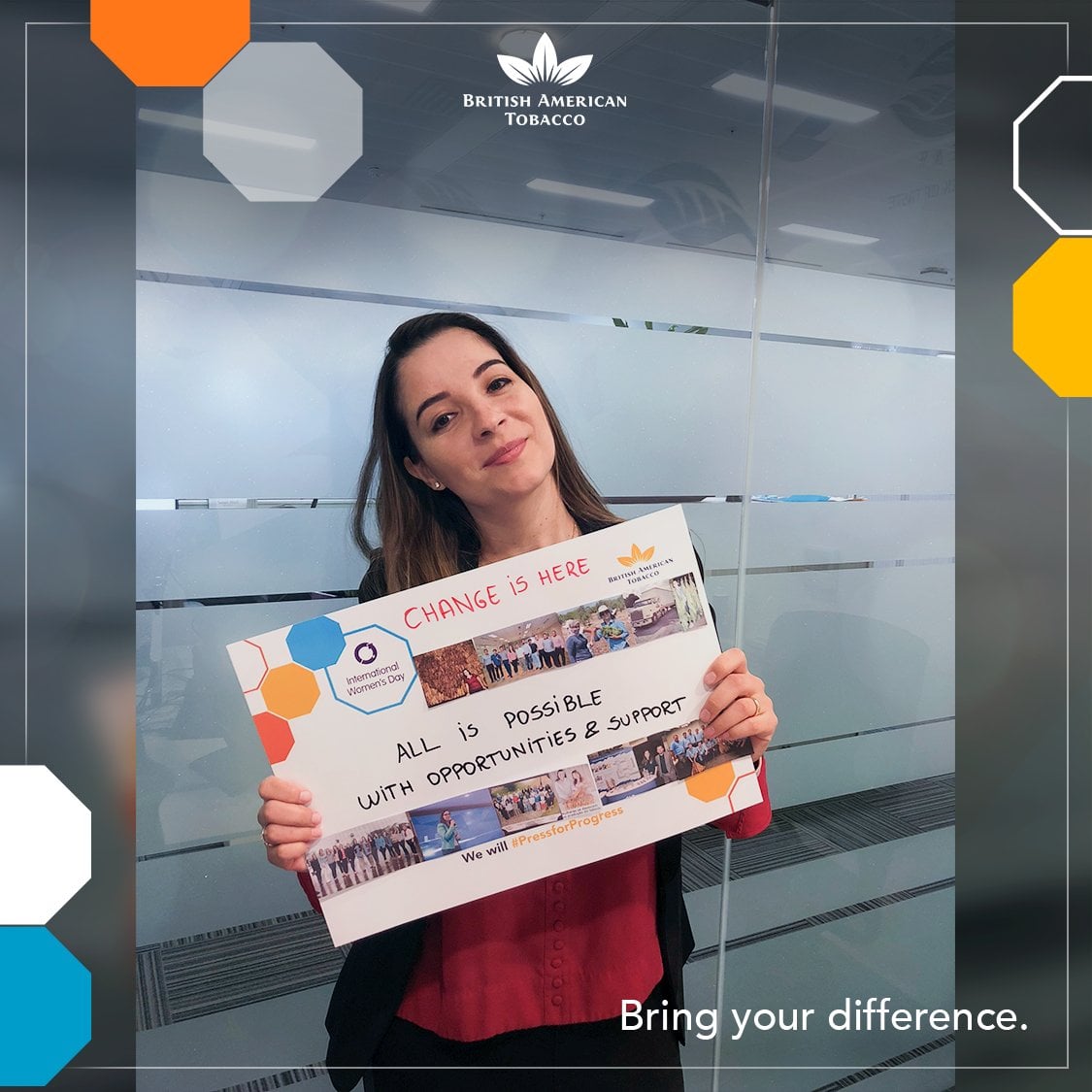 Despite a ban on tobacco advertising in almost all forms, tobacco companies continue to promote their brands and spread mis-information about the impact of tobacco using social media.

The picture of tobacco companies emerging from these communications is of organisations working with local communities to support environmental, social justice and humanitarian causes, rather than of companies making a profit from selling a product which will kill around half of its users.

In the post below, Christina Watts, Becky Freeman and Marita Hefler identify some of the promotional tactics being used by tobacco companies and provide some examples of how these companies are using Twitter to give a misleading picture of their activities and potentially undermine the impact on advertising bans.

Giving back to the community matters to PMI. In #Mexico our team donated gifts to local organizations that help vulnerable youth. #InsidePMI pic.twitter.com/7PgK3AtSoM

This tweet, published in 2017 by Philip Morris International, one of the world’s largest tobacco companies, is part of a strategic communication plan to reshape the battered reputation of the tobacco industry. In reality, for a company that targets these same vulnerable youth to use its deadly products, the donation of “gifts” is little more than corporate window dressing.

Tweets of this nature are not uncommon. New research found that 21 percent of tweets published by transnational tobacco companies highlighted the supposed positive impact that they are having on society and the environment. Our study analysed all 3301 tweets published by British American Tobacco, Imperial Brands, Philip Morris International and Japan Tobacco International, up until May 2017, to uncover common themes. Tweets that critiqued or opposed tobacco control policies were found to be the most common, making up over 30 percent of the total number of tweets analysed.

A communication platform for false and misleading information

The tobacco industry has a long history of opposing tobacco control policy and promoting socially responsible business practices. However, with the rapid rise of social media platforms like Twitter, tobacco companies are enabled to readily and easily communicate these messages in a public domain. Online communications through social media are poorly regulated and the tobacco industry is attempting to take advantage of this. The industry has a platform where they can publish information that is either false or misleading, with little to no retribution.

This was published by Imperial Brands PLC in 2014, despite that showed plain packaging reduces the appeal of cigarette packs to adolescents. Many other tweets were found to be misleading as the information published either only told half the story or painted the tobacco industry in a very positive light. The following tweet was published by British American Tobacco, despite the fact that the tobacco industry is the cause of 1.5 billion hectors of deforestation since the 1970s:

140 million trees planted between 2007 and 2012 through our afforestation programmes #trees #afforestation http://t.co/WtdnRGHuUY

British American Tobacco, Imperial Brands, Philip Morris International and Japan Tobacco International’s Twitter accounts also frequently tweeted about being favourable employers and the benefits that employees receive. Almost 20 percent of all tweets were of this nature. The “Top Employer” award was heavily promoted across all accounts. On the surface this award appears to be notable, but certification can be received by virtually any company upon application to the ‘Top Employers Institute’ – a small not-for-profit organisation in the Netherlands.

In tobacco control research, intelligence on tobacco industry strategies to oppose public health was once drawn from annual reports, leaked tobacco industry documents, court cases and websites. Now, the tobacco industry has an online platform where they can also publish and promote their key messages openly and freely, even when false or misleading. But for the first time, it is possible to also engage with and respond to this messages in real time.

Tighter regulation of online activities by tobacco companies is urgently needed. While it could be argued that the reach of these PR messages on Twitter is small and inconsequential, they form part of a wider plan to insert the tobacco industry as a key partner in public health and to weaken tobacco control.

Australia has signed and ratified the World Health Organisation Framework Convention on Tobacco Control (WHO FCTC) and is bound by the terms of the treaty. Guidelines to the implementation of Article 13 of the WHO FCTC outline that publically promoting corporate social responsibility initiatives is a form of sponsorship, and should be included in comprehensive bans on tobacco advertising, promotion, and sponsorship.

Equally important is the need for current gaps in the WHO FCTC to be addressed. Although Article 13 of the FCTC includes cross-border advertising, implementation guidelines are yet to be developed in an operational way. This should be made a priority to ensure the WHO FCTC’s enforcement is comprehensive, relevant for today’s changing media landscape and free of loopholes that the industry can exploit.

Tobacco advertising and promotion has been banned in Australia for decades, yet tobacco companies are continuing to falsely promote themselves as ‘good corporate citizens’, alongside strongly opposing evidence-based tobacco control polices on publicly on social media. These strategies serve only to promote the tobacco industry’s interests and its deadly products.