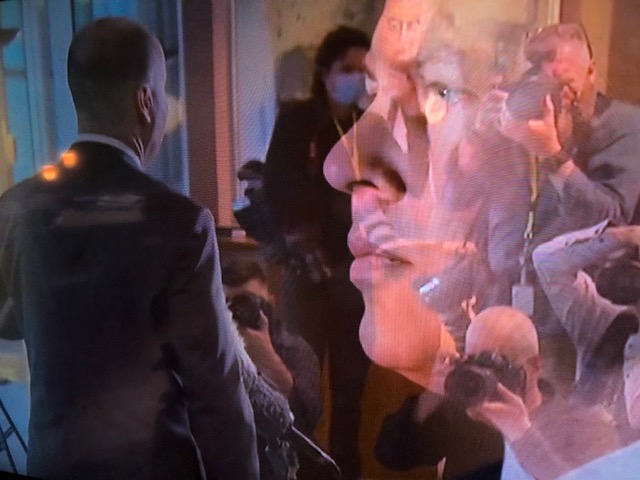 The Public Health Association of Australia condemned Tuesday’s “terribly disappointing” coronavirus recovery-focused federal budget, saying it “borders on disastrous” as the nation grapples with the biggest health crisis in a century not to invest in prevention and shoring up the nation against future shocks.

PHAA CEO Terry Slevin said it was short-sighted of the federal government to, in a year dominated by the COVID-19 viral pandemic, hand down a budget that bypassed any substantial investment in boosting Australia’s preparedness for “inevitable” future crises in public health.

“It’s terribly disappointing, and borders on disastrous, that in this biggest-spending budget in our history, most of the eggs have gone into the economic recovery basket while urgently needed public health investment has largely been overlooked,” Slevin said.

“After a year beset by an illness that can only be controlled through preventive measures, it’s hard to believe that the Australian Government has not committed to greater investment in protecting the population’s health.”

Instead of recognising that the COVID-19 pandemic had exposed significant shortcomings in Australia’s preventative health policy and investment, Slevin said the 2020-21 budget simply offered more of the same.

While billions of dollars were again pledged to funding more drugs on the PBS, Slevin said there was almost no new investment in disease prevention, including for smoking, obesity and alcohol. Meanwhile, he said the government’s  big-ticket items — tax cuts and offsets — would most benefit the wealthy, with those on the margins standing to gain the least, deepening inequality and socioeconomic divides

“This budget is devoid of any funding that will help to reinforce the dedicated and overstretched army of public health workers who’ve carried so much of the burden, and contributed to preventing an estimated 16,000 COVID deaths in Australia,” said Slevin.

“Where is the funding for increased public health workforce capabilities, or a national independent agency dedicated to controlling infectious and non-infectious disease? What is the government doing to ensure we do better in future health emergencies?”

“Our nation’s campaign to address the long-term health of Australia starts today.

The PHAA calls on all governments, federal, state and territory to make the health and wellbeing of our nation, from both chronic and communicable disease, their number one priority for future budgets, starting in 2021.

We fully recognise the importance of getting the economy firing again, but we have learned that if governments aren’t on top of public health, they’re not on top of economic management either.

Can we really wait for another budget to see any commitment to investing in preventive and public health in Australia?” 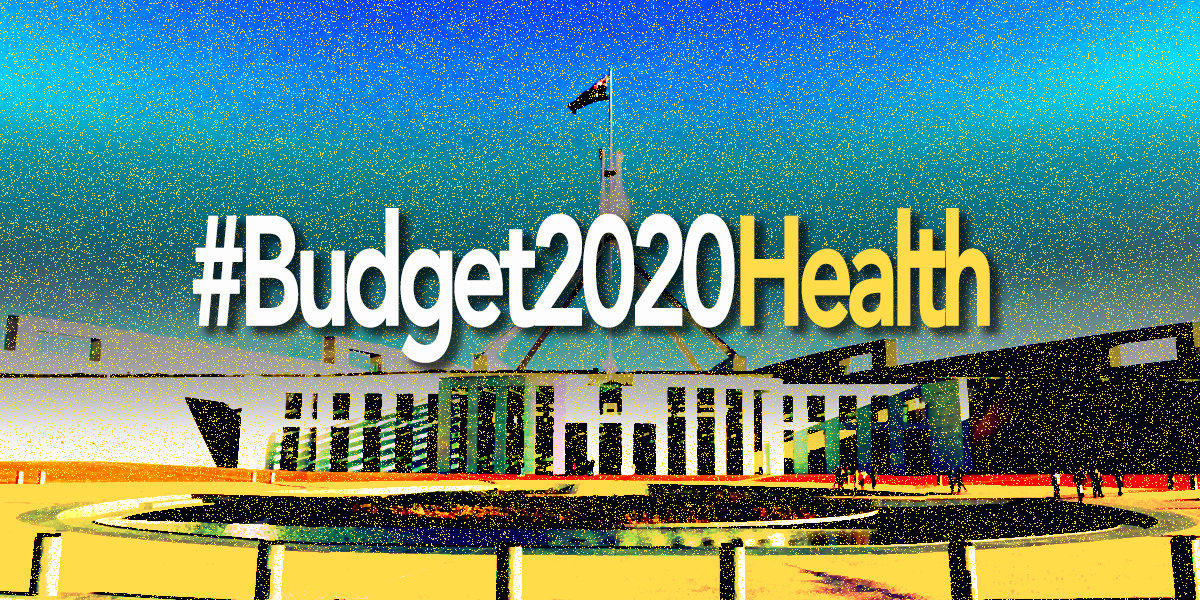